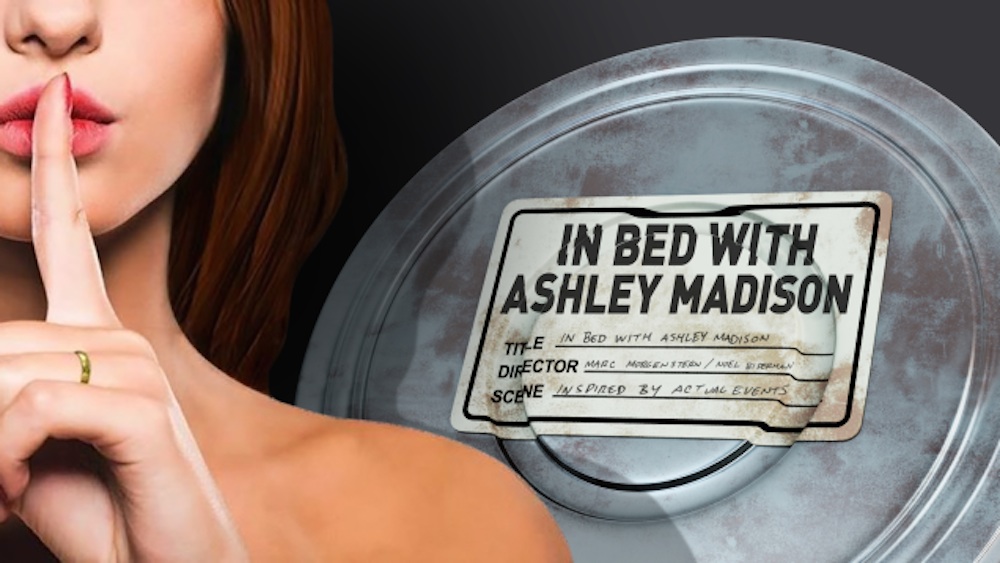 This is the equivalent of Threat Level Midnight from The American Office.

It’s undoubted that the Ashley Madison hacks that occurred last week have had an unprecedented effect on some people’s lives, with three people already said to have committed suicide as a direct result of them. Whilst there’s absolutely nothing funny about that part of the story – RIP, even if you did make a big mistake in the first place – this new hack has dropped an absolute bombshell with the news that Ashley Madison CEO Noel Biderman had written a 100 page screenplay entitled In Bed With Ashely Madison.

Why? We have absolutely no idea but it seems like it’s some kind of (absolutely not) subtle movie that’s designed to advertise Ashley Madison as the best brand ever. The words are mentioned 45 times in the 100 pages, which equates to roughly once every two minutes of screentime, which is a hell of a lot for a brand in a movie, even a pretend one.

As for what the movie is ACTUALLY about, nobody seems to know. I haven’t read the 100 script pages myself yet, but reading articles by those who have it seems to make little to no sense and doesn’t really have any narrative structure. The vague plot line seems to concern a female version of Don Draper who is desperately trying to land her dream advertising account, which of course belongs to Ashley Madison. There’s also a scene that involves a teddy bear, a dwarf and a dildo, and it also kind of plays out like 50 Shades Of Ashley Madison with all the gratuitous sex scenes that are going down in it, most of which don’t even really seem to add to the plot line at all.

It’s basically a huge clusterfuck of epic proportions, and we can happily bring you some of the best parts of the screenplay on the slideshow below. It really will blow your mind how somebody could actually have contemplated stuff like this – it’s on a par with Threat Level Midnight from the American Office, which was perhaps Biderman’s inspiration.

It’s slightly confusing reading it like this, but bear in mind there’s not really any circumstances where you want to spend a couple of hours reading the whole thing and these scenes are so unintentionally funny, dumb and ridiculous that it should give you some idea about the sheer crapness of the script. Enjoy – you’ll read some great descriptions of Jewish people, some great sex scenes, tons of annoying banter and lots of very unsubtle advertising for Ashley Madison.