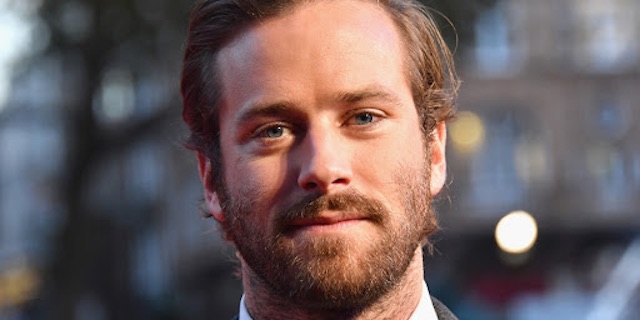 Despite there being a lot of hype over the last few weeks, the REALLY gross and disturbing Armie Hammer story that we all thought was coming hasn’t appeared yet, but here’s a little tidbit to keep you going as we (somewhat eagerly) wait for it to drop.

Hammer was vacating the home that he used to share with his estranged wife Elizabeth Swanson over the weekend and even though he did it in the middle of the night to avoid running into paparazzi, they still managed to snap a picture of a mannequin torso bound with ropes that he elected not to take with him and throw in the trash. Get a load of this: 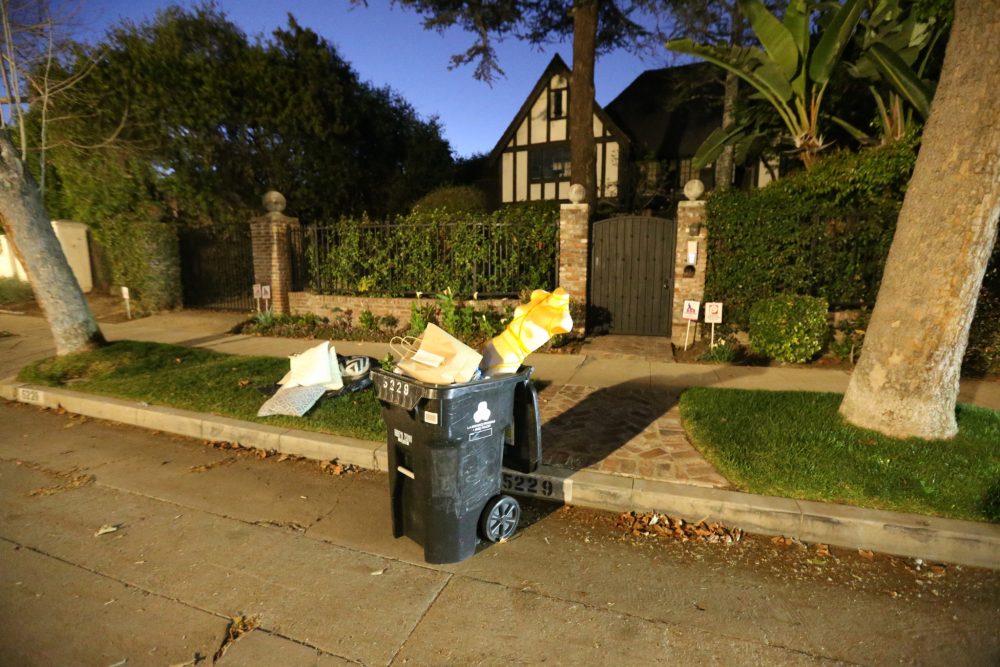 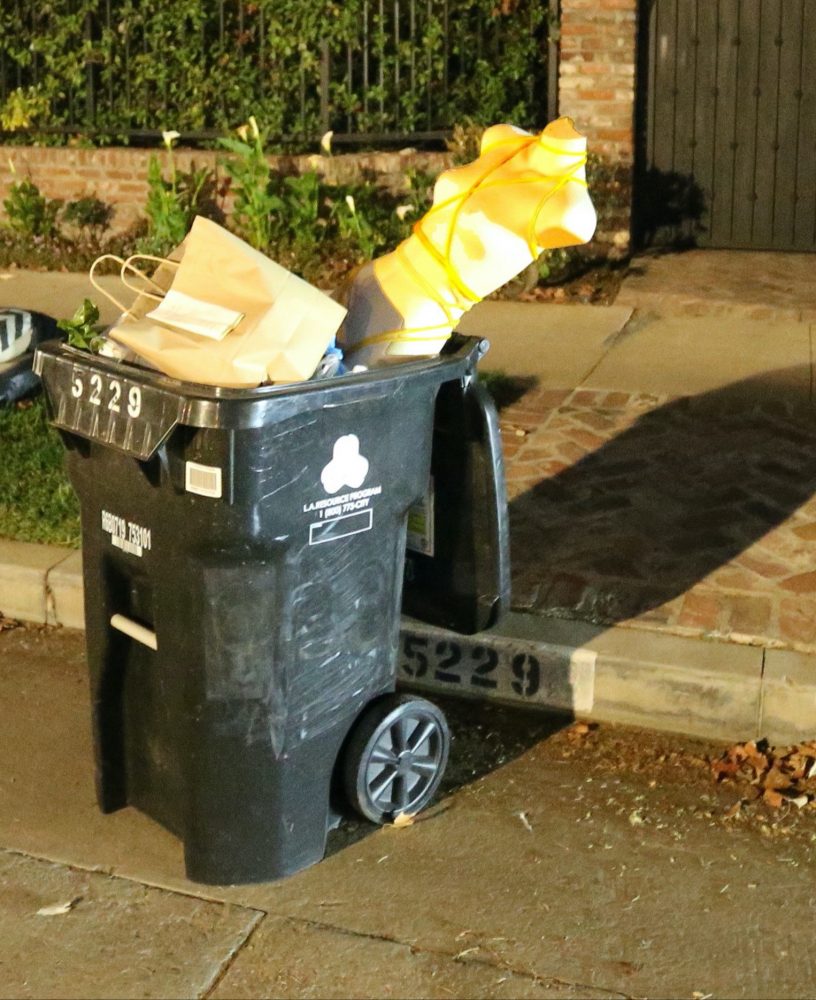 Yeah, that almost seems like he’s trolling us because he’s placed it so prominently and obviously there in the trash for everyone to see, but at the same time I kinda think he wants all this to die down and be forgotten about so it’s really weird that he’s done that as well? Don’t get his motivation whatsoever.

Of course, it’s possible that he was tying up a mannequin for something else that wasn’t related to his depraved sexual fantasies, but I’m just at a loss to what that could be? Like what could he possibly be doing that for, especially when his ex girlfriends have said that he regularly practices tying up mannequins so he’s good at doing it in real life?

I suppose leaving the mannequin in the trash could be symbolic of him leaving his old ways behind, but again I feel like that’s a bit of a reach and the press was always going to jump on him, especially when he recently followed the below account on Instagram:

Yes, that is a form of Japanese rope bondage that Hammer is clearly into, so he was cleary practicing this on mannequins. There’s nothing wrong with that of course, just it becomes a bit problematic when all your super young ex girlfriends are claiming that you forced them into doing stuff like that against their will.

Feels like it isn’t going to be too long until everything about Hammer comes out. Only a matter of time.

For more of the same, check out everything Armie Hammer has been accused of over the last couple of months. Pretty dark stuff.