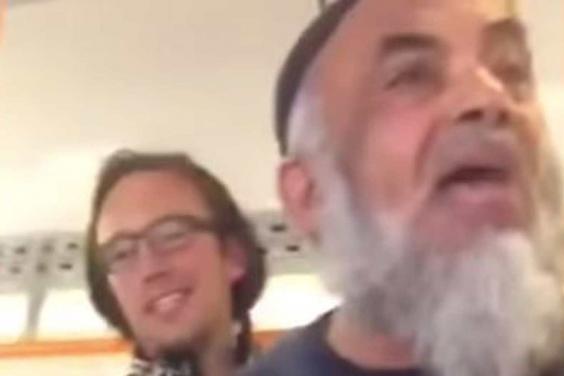 Does this man have a point?

This video featuring and uploaded by a girl named Ruby Butler is currently going viral, after she posted it on Facebook alongside this message:

So on my way home today on the train I got abused…for having my feet on the chair. 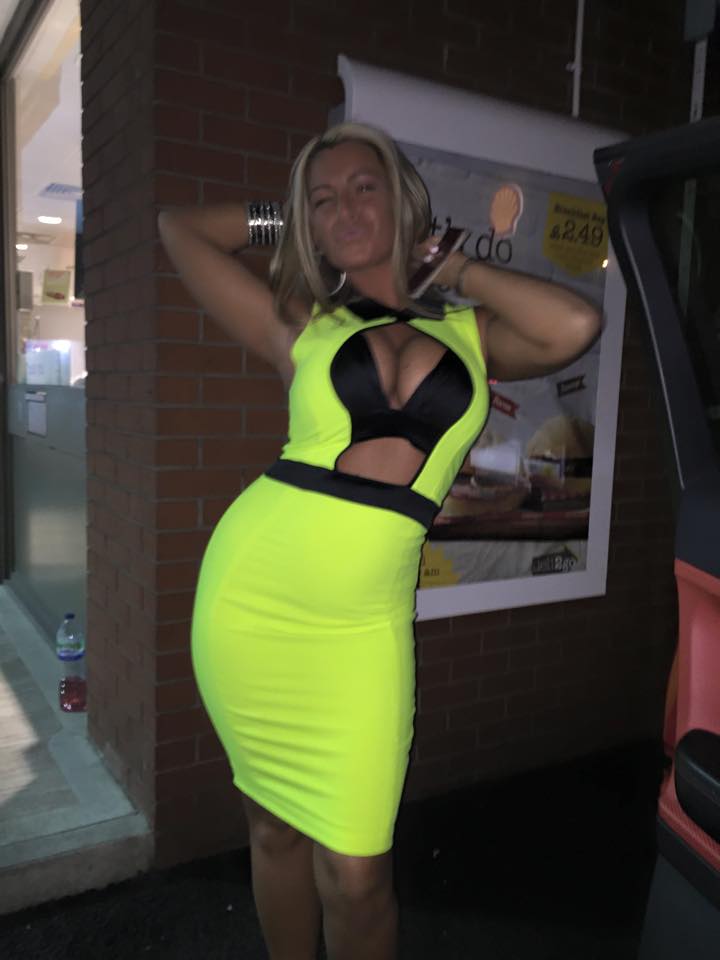 Turns out this dude objected to her resting her feet on the seat in front of her, so let rip before a bunch of other people decided to get involved too:

Bit confused about what the guy’s problem is exactly. At first I thought he just thought it was gross that she had her feet on the seats (fair enough) but then for some reason he says his religion doesn’t permit him to pray with his shoes on? I don’t know.

Either way, shouldn’t really have her feet on the seats should she? Careful Ruby – you don’t want to end up on our rundown of top 10 London Underground dickheads.