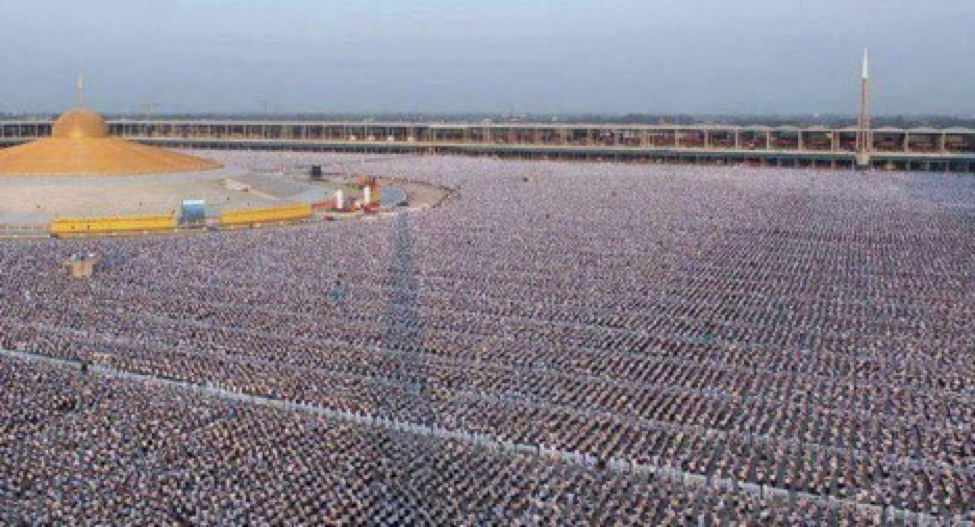 Put on your tinfoil hats, ladies and gentlemen … you never know who might be trying to infiltrate your mind.

The cause for paranoia is especially warranted now that the Gov’ment knows that one of their most prized secret facilities and catalyst for dozens of conspiracy theories might get raided by the public.

There are over 1,000,000 RSVPs to the event that was created on Facebook, presumably as a joke. It has gained so much traction that sportsbooks – check this Bovada review for all of their entertainment options– have created betting odds on whether or not the event will actually take place. So far, Bovada has ‘Yes’ listed as the underdog at +225. While ‘No’ is a reasonably heavy favourite at -350.

Joke Or So, So, Serious?

The event, ‘Storm Area 51, They Can’t Stop All of Us’ has taken the internet by storm. It was most likely published as a joke, but because of the number of people RSVPing, it’s something that should be taken seriously. There are some dire consequences at play. Part of the reason that Area 51 has been such a lightning rod for conspiracy is the fact that they literally back up what the warning signs posted all around the area say. Cameras both visible and hidden abound, and if when you get too close, you are almost immediately greeted by military personnel. Signs clearly state that the use of deadly force can and will be employed against trespassers. So, if a rag-tag rabble of people shows up … there could be some severe repercussions.

However, if a million people or more invade that small area in Lincoln Nevada, things could get interesting. Imagine the crush of the crowd of 100,000 people at a music festival. Now imagine ten-times that amount. What could the military do? They would have to nuke the place to kill everyone, and that would blow their base up – at least the surface of it– in the process.

Really, I invite you to Google Image search, ‘photos of 1 million people.’ It’s a staggering amount of human beings. So the question becomes one of cost versus beneficence, part of the Georgetown Mantra: is keeping their secrets, or just enforcing military dominance over the people by principle, worth murdering potentially thousands of unarmed civilians who are just seeking answers? Furthermore, if the facilities security personnel does open fire on a crowd of that magnitude, what happens … fight or flight? When the first shots ring out, does a mass of one million people try to scatter? Or do they stampede?

If a considerable amount of people show up, even in the hundred-thousands, the US Government will have some hard choices to make. You can bet top officials are sitting in briefing rooms discussing this right now as you read this.