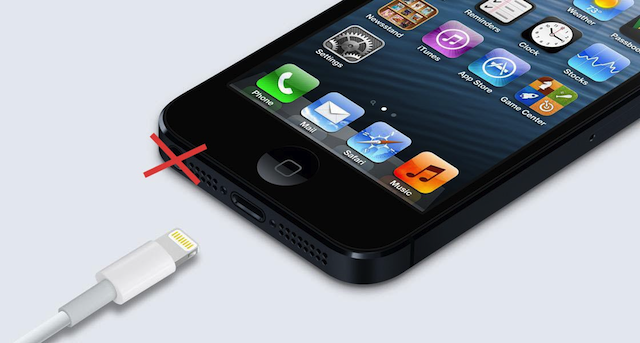 A tech writer over at Forbes might have figured out the next move for Apple, and suddenly the Beats By Dre deal makes a whole lot more sense.

Gordon Kelly – who blogs for Forbes about tech companies – published an outlandish theory the other day that may very well be true, and if it is then it’s pretty much going to change the way we live our lives, and it makes the recent Apple/Beats By Dre deal make a whole lot more sense. He basically theorises that Apple will soon be jacking in the headphone port on all their devices, and replacing it with the lightning port connection, which you’ll now be able to listen to your headphones through.

This isn’t all speculation on the part of Gordon Kelly and comes from informed speculation about a recent product leak – Apple recently submitted a specification to its licensing program for headphones which connect to devices using the lightning port jack rather than the current 3.5mm headphone socket. Furthermore, the lightning port is already configured for this to work and will just require a firmware update for them to work.

So it seems like that is definitely happening at least, and of course it would make a whole lot of sense for Apple to get rid of the headphone jack on their products as it would mean that people wouldn’t be able to use their competitors’ headphones in their products any more as they wouldn’t have the correct connection lead to plug them in with.

Unless of course they pay the licensing fee to Apple which would enable them to include the lightning port on their headphones. So effectively, Apple would get a large chunk of almost ALL headphones sold in the world as it’s safe to say that the majority of people in the world who listen to headphones do this through some kind of Apple device. Even if you hate Apple you can’t deny that it’s a very popular brand. 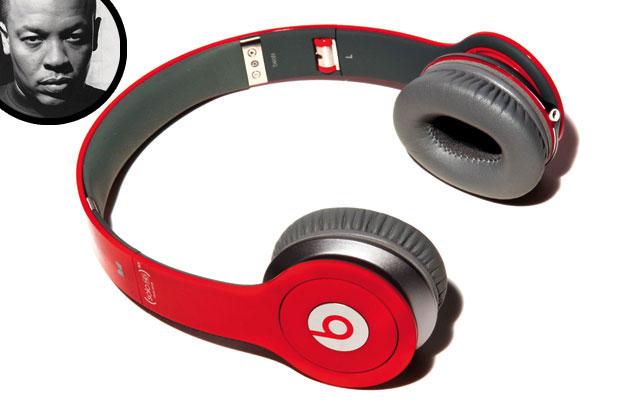 Of course, this won’t even be that much of a problem for Apple anyway because they’ve already bought the biggest headphone company out there. Beats By Dre headphones will sell for cheaper (and already sell by the bucketload anyway) because there’s no licence fee, and Apple will suck up all the profits. They would also inevitably offer an expensive, bulky port for people that wanted to continue to use their old headphones so it makes more sense to buy a pair of lightning port headphones because using the port would only make sense if you were completely stubborn and/or an idiot.

â˜› More Dr. Dre: You Won’t Believe What Dr Dre Wrote In This Letter To His Girlfriend 20 Years Ago

Classic Apple and what a sick plan if it’s true, although to be fair it’s exactly the kind of thing that Apple would do to dominate the market even more and make even more money so it hardly takes a tech expert to put two and two together. It would seem like it’s only a matter of time until we’re all listening to our headphones through lightning ports – whether or not this is a good thing for the average person though I’m unsure.

It’s clearly good for Apple, but there are also some perks for the user – as is annoyingly the case whenever Apple bring a new product to market for a ridiculous fee. Firstly, the lightning port will enable a switch from analogue to digital audio quality, which you might be able to notice if you’re a rap connoisseur about these things and have a massively expensive pair of headphones. You probably won’t be able to tell on your Beats By Dre.

Something that might affect your average Apple headphone user though is the fact that the lightning port will increase the functionality of your headphones. It’s possible that there could be specific app control and also it’s possible that because the lightning port can also send power as well as receive it, that you could charge up your device from your headphones as well. This is obviously assuming that Apple make some headphones that store power but knowing Apple they’ve probably already done this and are just waiting to announce it.