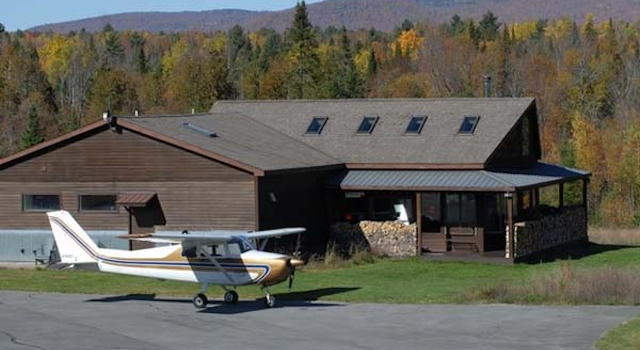 How the hell can this little cabin cost so much money? The answer is pretty out there.

When you check out this cabin, at first glance you probably think it looks like a nice place to stay if you’re looking for a weekend away with your family or maybe a college vacation. You definitely wouldn’t think that it was worth $1.75 million though, no way.

So why exactly is it worth that much? Well, it’s because it’s got a secret underground bunker that has been converted from an old missile silo underneath it, which makes it pretty much like something you might see in an apocalypse movie. If you fear the end of the world and have a tonne of money burning a hole in your wallet, then this place might be for you.

In addition to the bunker, the cabin itself is also highly luxurious and large (2000 square feet), is in a remote area of upstate New York and also has its own private runway. So it’s pretty much perfect for the apocalypse – as it’s way off the beaten track so if there was a zombie invasion or whatever it’s unlikely anyone would ever find you and if you did need to go anywhere (you probably don’t as it looks like this place has pretty much everything) then you can just do it on your own private plane, which I’m sure would potentially lessen the danger of travelling around a post apocalyptic landscape on foot or in a car.

The bunker itself looks even better than the cabin – it’s 2300 square feet and looks way more luxurious and awesome that what is above it. In fact if you got trapped there you probably wouldn’t even be that bothered because it’s so nice you would probably forget that it’s the end of the world. There’s also a cool little tunnel you can go through that takes you to an actual abandoned missile silo which looks really scary and creepy, but would probably entertain you for a couple of days whilst you explored it. Or even converted it into more bedrooms if you were bored.

Anyway, if you’re interested in buying this place you had better start saving as it probably isn’t going to be on the market for long. Check out some snaps from inside it below and on the following page. 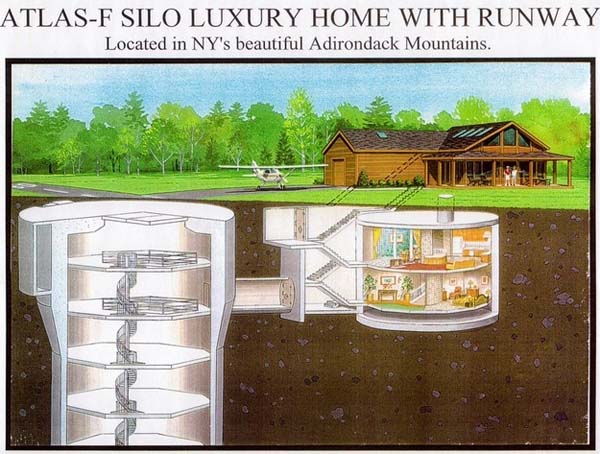 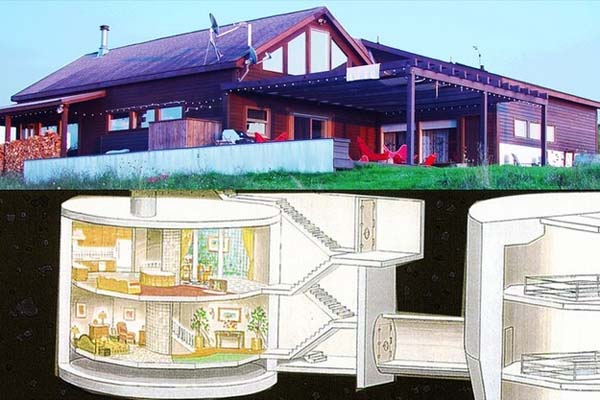 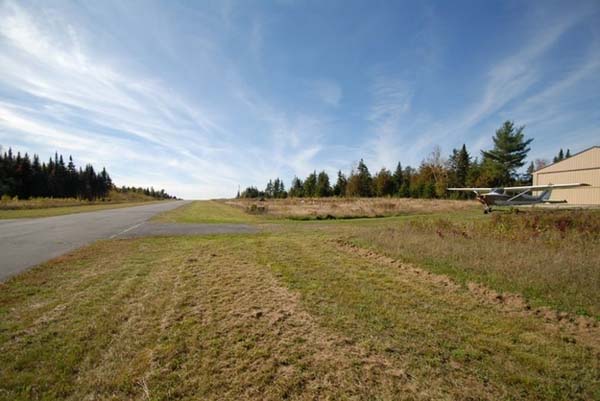 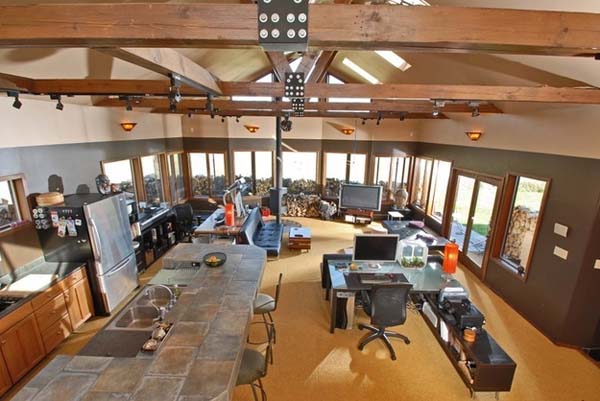 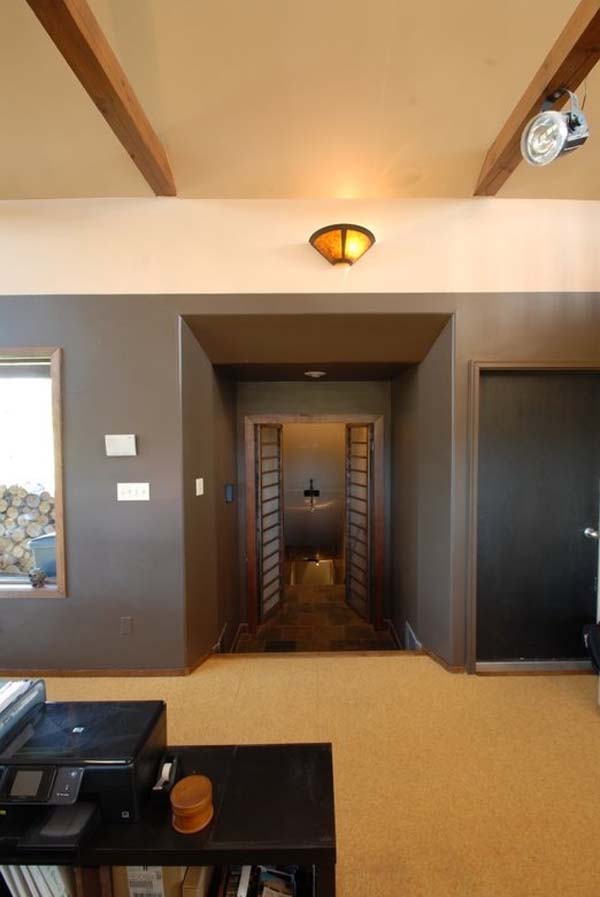 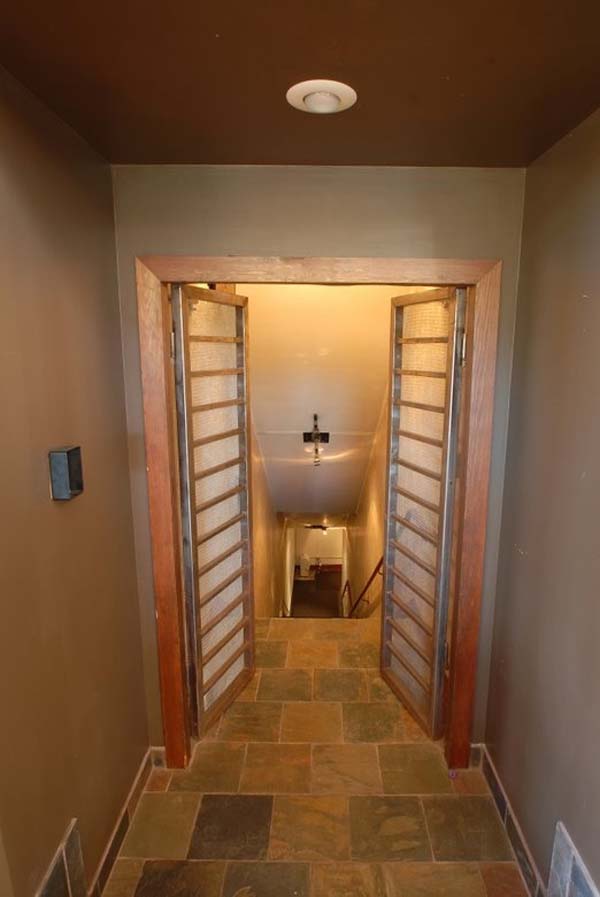 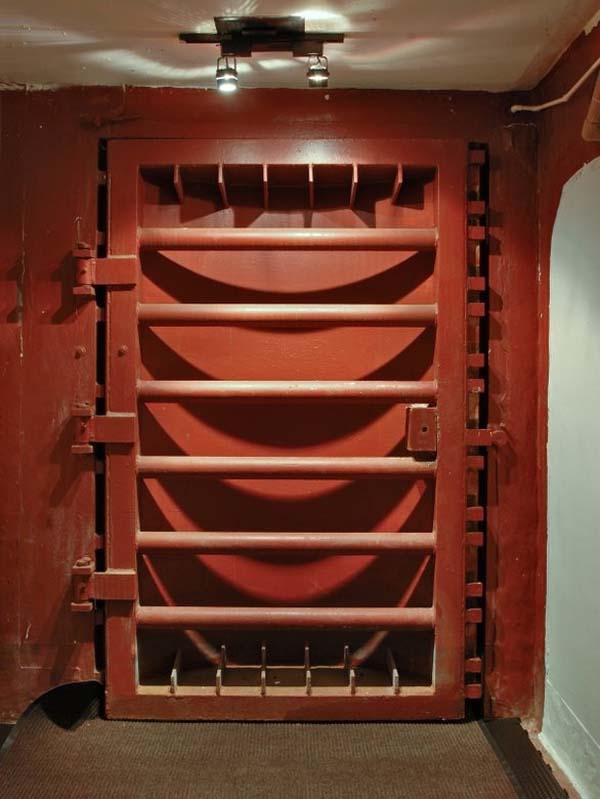