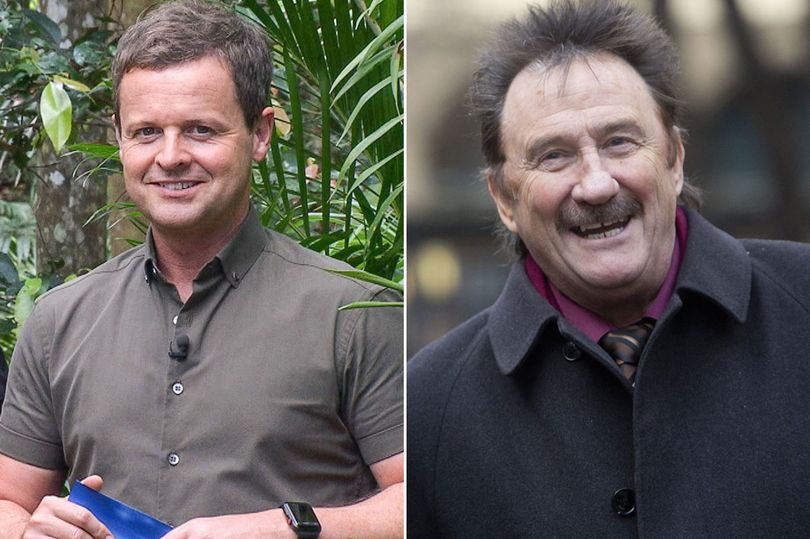 An internet meme suggesting Dec form a new double act with Paul Chuckle has been blasted as ‘sick’ by fans of either duo online.

As you might have heard, Barry Chuckle recently died aged 73 and Ant McPartlin announced he won’t be presenting ‘I’m A Celebrity’ alongside Dec this year. So someone had a think about it and worked out a solution. 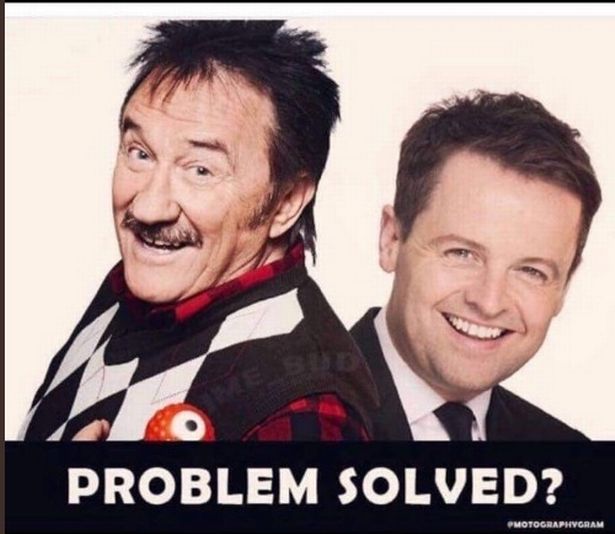 Pretty amusing, but of course it’s 2018 and someone was bound to get their pants in a twist over it. Well, a few people did actually. Among the complaints:

That is just sick that people have done that. Paul is going through a hard time because he lost his brother, his best friend and the other half of the Chuckle brothers double act.

Oh cry me a river. It’s a joke! A meme for crying out loud. 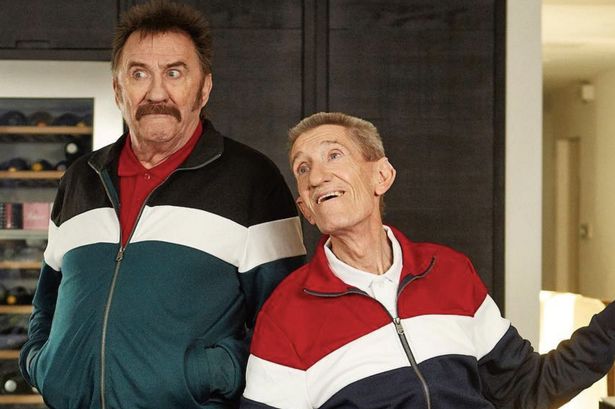 But it’s also not the worst idea in the world – it would be pretty cool in a surreal kind of way to see the famous duos mashed together like that and messing up each other’s catchphrases.

So that was today in internet outrage. Previously, a uni student kicked out of class for claiming there are two genders.