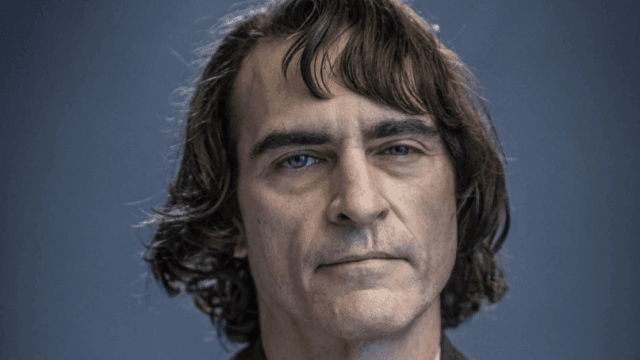 It’s fair to say that everyone is pretty pumped about the upcoming Joaquin Phoenix movie detailing the origin of The Joker and with good reason because it looks like it’s going to be the kind of gritty and ‘realistic’ portrayal of the character that we deserve.

For some reason, it also seems to be the most leaked movie of all time as well as scenes from it keep popping up on the internet, even though it’s not due to be released and finished for another year or so. Guess they really know how to build up those anticipation levels.

Anyway, the latest scene is out and it shows The Joker walking away from some kind of crime he was carrying out in the subway and enjoying a cigarette whilst a bunch of policeman peg it past him to try and stop whatever’s going on. Looks like a pretty good shot to be fair, especially at around 13 seconds when a cop falls over in what looks very much to be an accident:

Yeah I mean that is suitably badass isn’t it and is probably going to be one of the best scenes in the film for all we know. Not sure if that policeman falling over will be though, although you can bet that Phoenix’s suitable swagger will play a big part in it.

My one question would by why aren’t the cops at least questioning why this weird clown is standing around looking like a badass and smoking inside, but I assume they’re too busy trying to stop whatever’s going on down there. Sure they’ll explain it in the movie anyhow – just gotta wait a year for it to be released.

For more of The Joker, check out his original promo reveal here. Scary.