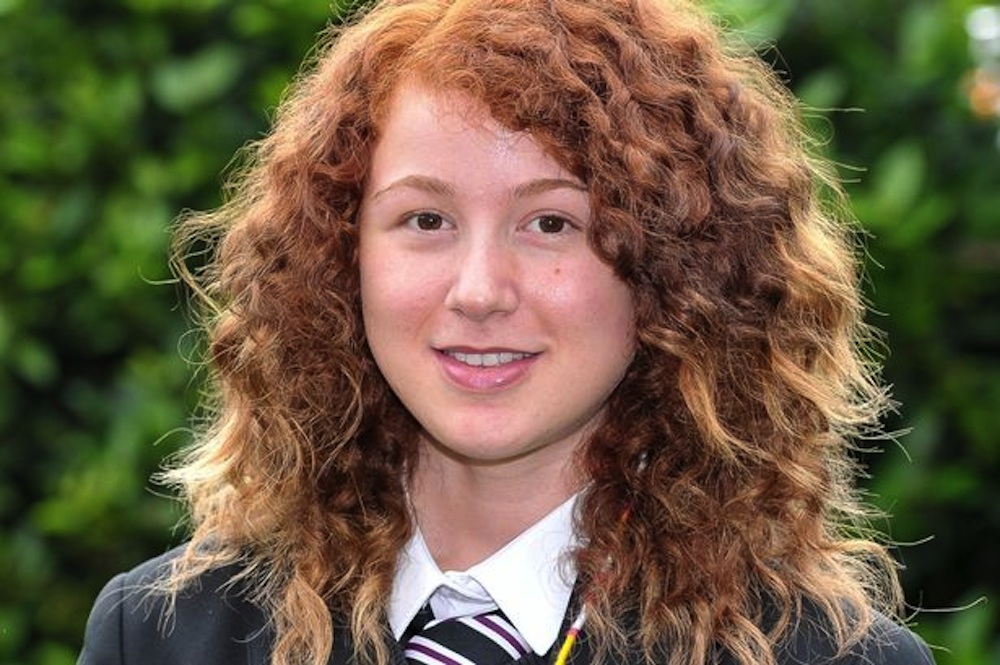 She was made fun of for being a ginger goth.

A 15 year old girl named Jasmine Green from Bedford was hospitalised earlier this year after she surivved on one apple a day after she was bullied for being a ginger goth at her school.

During the worst of her battle with anorexia, Jasmine weighed just 6st 6lbs and was living off just 52 calories a day. After she was hospitalised, she overcame her bullies and anorexia and is determined to prove those who taunted her wrong by completing her GCSEs.

Here she shares her heartwrenching story:

Some of the kids would mock me for having red hair and used to tell me to kill myself.

They told me that I had no soul because I was ginger and that I should cut or hang myself which was really horrible.

All of the bullying left me with really low self-confidence and made me think I was overweight so I started skipping meals.

When I was living off one apple-a-day I couldn’t concentrate on anything and would sit in lessons watching the clock.

All I could think about was food but because I was so ill I couldn’t eat.

At my worst I would struggle to get out bed because I had no energy and would shake all the time.

After collapsing I was sent to a hospital and knew I needed to try and get better so that I could do my GCSEs. 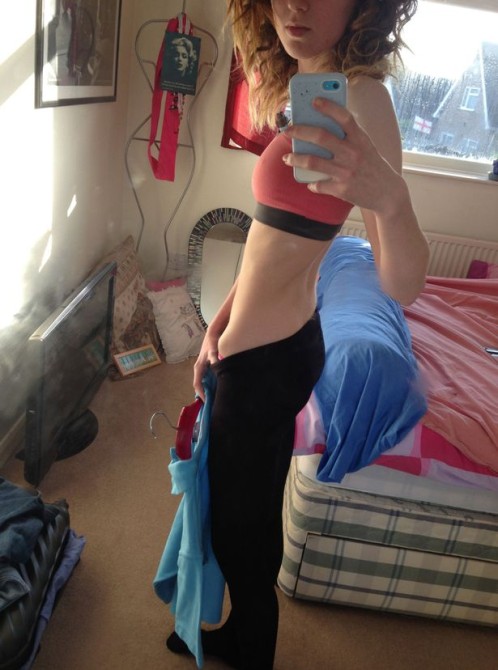 I was even tube fed which was awful because doctors had to use such drastic measures to keep me alive – it made me feel like I had given up on life.

While I was very ill seeing how upset my parents were made me feel really bad and I knew I had to get better.

It’s been a long difficult journey but I’m finally getting better and although I still have a long way to go I can’t wait to move on with the rest of my life.

I collapsed in April this year after I woke up in the middle of the night with shoulder pains.

It was really scary, when I came round I was struggling to breathe, shaking like mad and was very dehydrated.

I couldn’t stop crying because of the shock of collapsing again and so my parents took me to hospital.

At the time I thought I was really big and was scared of putting on weight so didn’t realise how ill I was.

I would go two or three days without water and eat as little as possible.

Eventually I was able to look in the mirror I realised how thin and skeletal I had become.

After a lot of hard work I want to put all of this behind me now so I can continue my life and in the future help other people by becoming a doctor.

When my anorexia was bad I couldn’t concentrate because I thought everyone was staring at me but now I’ll finally be able to focus on my studies.

Now I have so much more energy and I can’t wait to start hanging out with my friends. 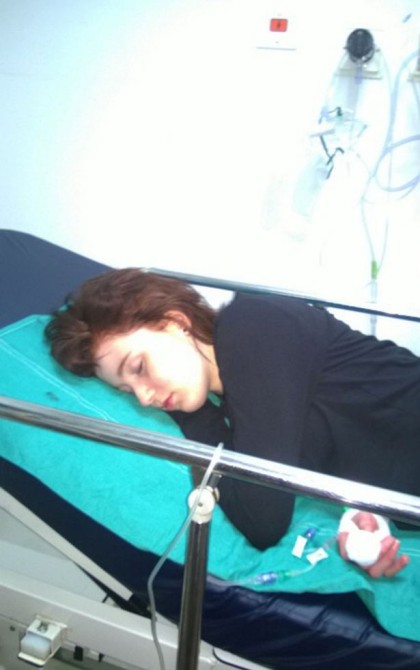 It was really silly that I was bullied for being ginger, it shouldn’t matter what colour hair you have – who you are as a person is the most important thing.

Bullying can really ruin people’s lives because it makes them feel not good enough – I was lucky to get through this.

I know I’m a much stronger person now that I am beating something like this.

Well, there you have it: the lure of GCSEs – possibly some of the most pointless exams ever – managed to enable this girl to beat anorexia. Well done.

But seriously, it’s great that this girl has overcome her disease and is no longer suffering from the effects. It just shows how awful bullying and its effects can get, in any walk of life but especially in school. Don’t do it.

And next time you have to deal with a bully just do this instead of going anorexic.