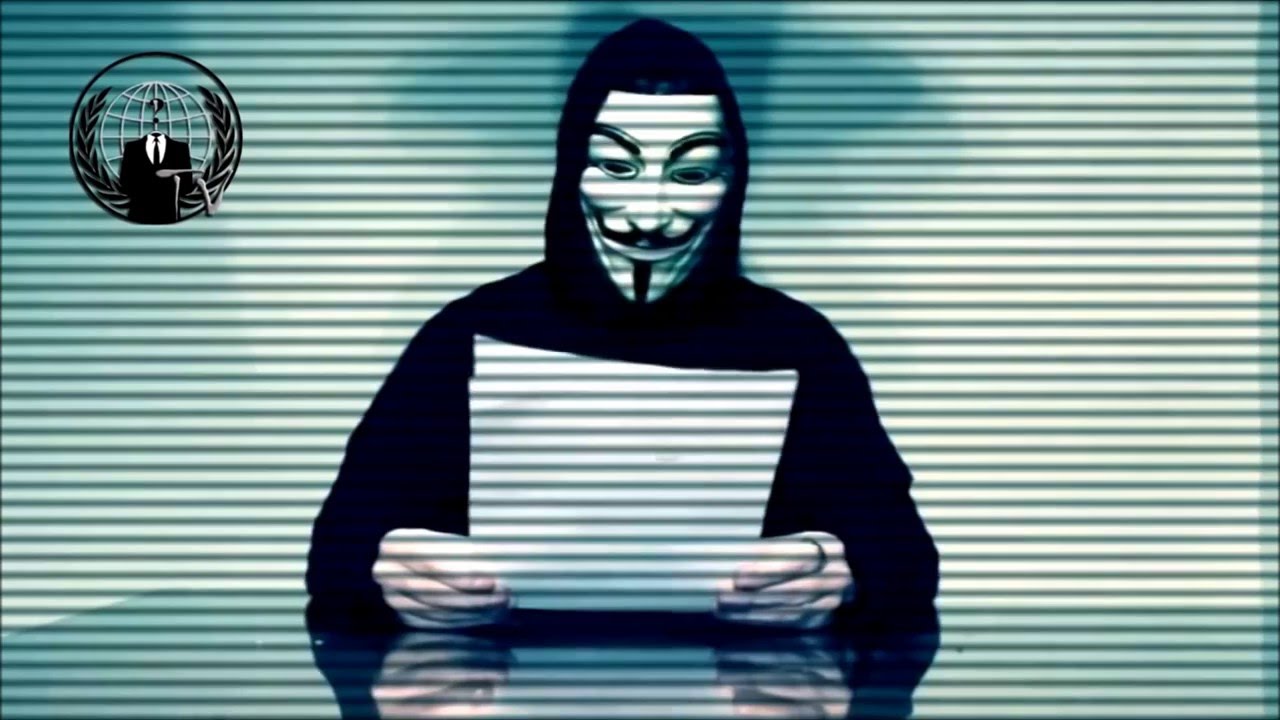 The world’s biggest hacking group Anonymous have their technological fingers in many pies, and now it looks like they’re turning their attention to NASA.

According to the group’s recently released YouTube video, many people have unofficially confirmed that mankind has made contact with aliens, and not just little microorganisms, but advanced space alien civilisations.

The Anonymous spokesperson goes on to discuss the last meeting of the US Science, Space and Technology committee, where NASA spokesperson Professor Thomas Zurbuchen stated:

Our civilisation is on the verge of discovering evidence of alien life in the cosmos.

Taking into account all of the different activities and missions that are searching for alien life, we are on the verge of making one of the most profound, unprecedented discoveries in history.

Many other planets throughout the universe probably hosted intelligent life long before Earth did.

The evidence sure seems to imply that something is going on in the skies above.

Interesting theory from Anonymous there. Any rational-minded person would have a hard time arguing against the possibility of other alien life forms. After all, we are in an infinite universe with millions of other galaxies and planet systems similar to ours – it would almost be arrogant to assume that we are the only intelligent beings existing within it. However, what we really want to know is whether NASA or any other organisation has had contact with extraterrestrials and if so, why are they hiding the information from us?

I guess there’s only one thing for it – let’s get Tom DeLonge on the case. The guy’s become such an alien expert, he’s even writing a book about it. He’s come a long way since the Blink 182 days.