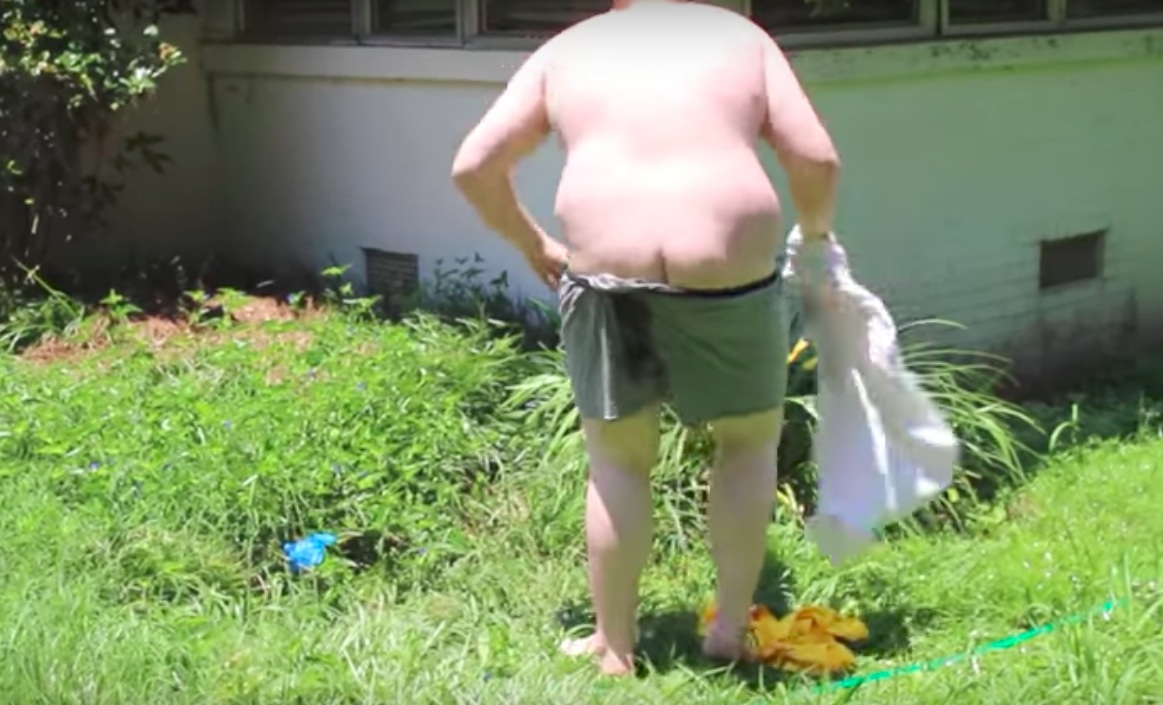 Gingers do have souls.

We’ve seen a lot of people attempt the Carolina Reaper Challenge – the hottest chilli pepper in the world.

However, I don’t think that anything will ever top this recently released one from YouTuber CopperCab. For those of you who don’t remember, he’s the ‘Angry Ginger Kid’, so you know it’s going to be funny.

As soon as he’s eaten the chilli, he literally poops himself, strips down to his pants, spews and then goes to the hospital.

Wow, that chilli messed him up. I love how he maintains his ‘Angry Ginger Kid’ attitude the whole way through, even when he’s vomiting milk. It’s good to see he made a full recovery right at the end.