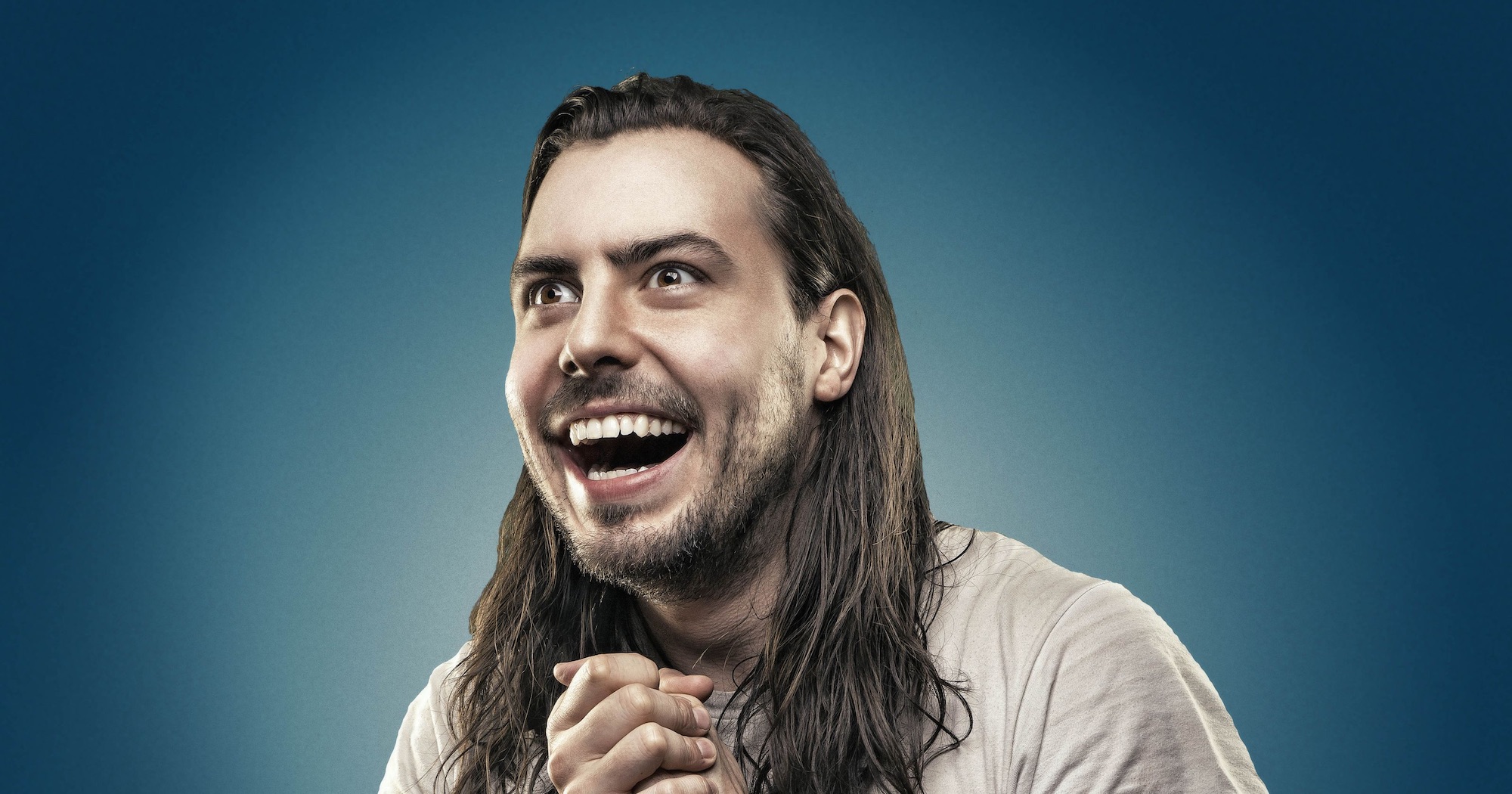 Finally, a politician we can trust.

In a political landscape where it actually looks possible that Donald Trump or Hillary Clinton might be elected President in November (ugh), finally one man has risen from the ether to stand up to them.

No, it’s not Bernie Sanders, but instead ridiculous rock star Andrew W.K., who today announced the formation of The Party Party. Of course he did.

Bizarre, this actually looks like it’s going to be a serious organisation that is concerned with social and political change within the United States. Andrew W.K claims that he’s filed the relevant paperwork with the Secretary Of State, but still wants you to sign an online petition supporting it so that it qualifies as a political party. You know, for legitimacy and everything – although if you go to the website the petition looks remarkably like signing up for a mailing list. Hmmm.

The party has the following political manifesto: 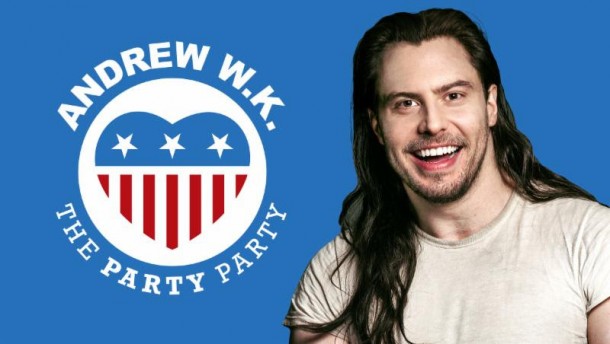 The Party Party is simple in its mission: To free the American people from the dysfunction that is our two party system.

At best, bi-partisan politics has created an insurmountable divide that has separated the people into two categories of Democrat and Republican. The Party Party aims to provide an alternative to the divisive labeling of our current system.

Most people have become too caught up in the bickering of our news cycles to realize that we ultimately desire the exact same things: reliable access to education, healthcare, and a sense of social equality.

If enough people are willing to liberate themselves from choosing left or right, a third voice can emerge with a much more powerful message. A message that will open the eyes of our representatives and help them see that this “Us versus Them” mentality has kept our country from providing its people with a REAL sense of freedom.

If we open our hearts and approach the problems we face with an open mind, real change can be achieved. We hope you will join us on this journey.

Andrew’s also released the following promo video announcing the birth of the party too:

Again, that seems really serious and legit because it’s not like Andrew W.K. is playing the idiot in it like he normally does. OK maybe a little bit but nowhere near as much as usual. However, this is Andrew W.K. we’re talking about and he is generally a larger than life idiot, and it is April Fool’s Day today so excuse me for being slightly sceptical about all of this. I think it’s problaby just some big promo stunt for whatever he has planned next, like a new album or something.

I mean it just seems too stupid to be true really doesn’t it? I mean as great as Andrew W.K. is, it’s kind of ridiculous to think that he believes that he could actually alter the bipartisan political system that has pretty much dominated in the United States since its inception isn’t it? Do you think he would actually waste his time doing this because he has literally no chance of changing it? But then again it is Andrew W.K. and the man is a maniac so who knows?

We’ll just have to see how it pans out but I’m not that confident in it, even if it is real. I mean this isn’t the first time Andrew WK’s tried to get involved with politics and ended up looking like an idiot – remember when he became the cultural ambassador to the Middle East but didn’t end up going on his scheduled trip?