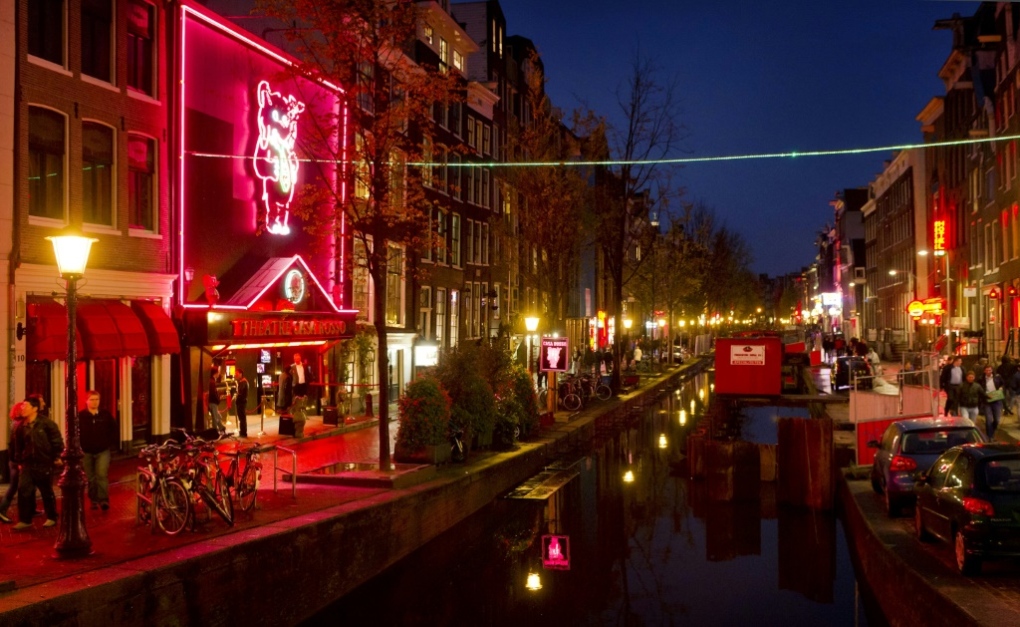 The Dutch city revealed plans this week that said the mall-style complex could include a bed and breakfast for prostitutes as well as a sex club, sex theatre and cafes.

Another option they are looking at is housing it in a hotel-style complex. The Amsterdam City Council says:

These options have the most advantages and the fewest disadvantages.

Amsterdam’s mayor Femke Halsema has vowed to clean up the red light district following complaints of drunk and rowdy tourists who “disrespect both prostitutes and residents.” 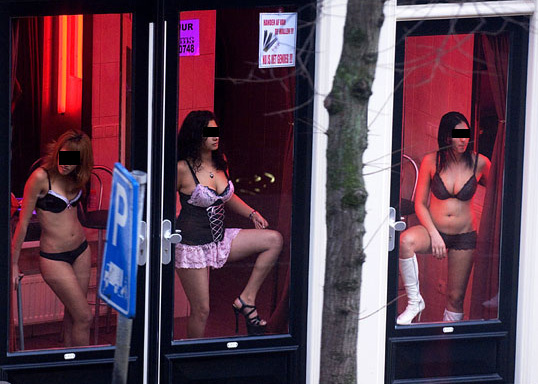 It’s been a while since I went to Amsterdam but I’m not sure how I feel about this TBH. I mean aside from the smoke shops, the red light district has to be Amsterdam’s #1 tourist attraction. Moving it indoors would be a bit like moving the Eiffel Tower or Big Ben indoors. OK I get the rowdy tourist thing is a problem but it just won’t be the same ‘window shopping’ indoors rather than taking a stroll outside and being exposed to the elements. Haven’t we got enough malls and hotels in the world already?

Maybe I’m just resistant to change but hey, if it provides a better work environment for the girls and they and all the locals are happy with it, then it’s probably for the best.

For our photo series of gangsters, prostitutes and drag queens in Tokyo’s Red Light District of the 60s and 70s, click HERE.