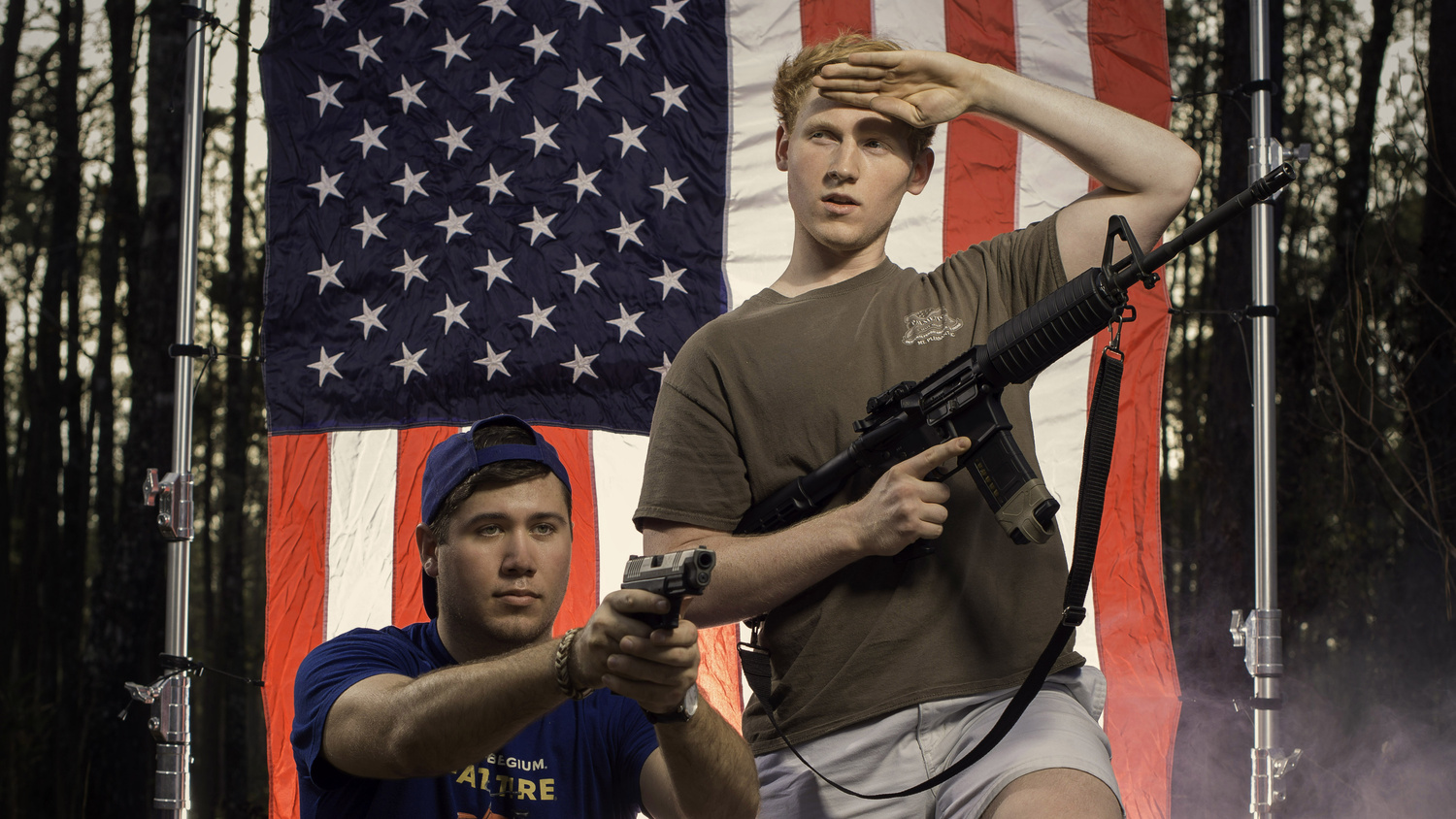 There’s a whole load of uncertainty regarding employment and the economy during the height of the Coronavirus pandemic with many governments offering to bail out their populations with what has been termed stimulus money or furlough schemes, but over in America a whole bunch of people don’t seem to be taking this seriously and using their ‘free money’ to buy novelty items despite the fact they might need it desperately in the future just to buy food.

This was emphasised yesterday when the stimulus money hit a bunch of people’s accounts in the States and they decided to immediately buy things like guns and sex toys and then take to Twitter to brag about their new purchases. Why are people like this?

Fuck it I’m buying a stripper pole with my stimulus check. We have to invest in our future pic.twitter.com/sm3z0DjV6V

Stimulus check came in this morning and I immediately paid off my credit card and bought my first toy.

Who wants to combine their stimulus checks with me, and we can buy a tiger.

i bought a cereal dispenser with my stimulus check to feel like i am at a hotel and not quarantined in my apartment pic.twitter.com/0Z0GzG8eI7

just bought half a sport coat with my $1200 stimulus check. pic.twitter.com/OgLEVc6D69

Just bought my kid this, thank you stimulus check 😂 pic.twitter.com/3futbT5pTI

Why did we get our stimulus check and the first thing I bought was an inflatable dinosaur costume 🥴 pic.twitter.com/dCI5E7cJUj

Just bought a bird with my stimulus check what y’all buy? pic.twitter.com/3GuWCzzYpo

when they ask why you bought another AK and a thousand rounds of 7.62 instead of paying rent with your stimulus check pic.twitter.com/3r1GArcueb

With my stimulus check I bought this damn coat, really warm and cozy. But it’s not really the type of weather to wear it out now. pic.twitter.com/UPHTgioRsU

Got my #Stimuluscheck today. Here’s what I bought pic.twitter.com/WqQButDh6V

If I got my gun and you got your Stimulus Check who really got $1200?

I’mma buy me a new gun and ammo with my stimulus check. A big beautiful gun.

Got my stimulus check, what did I do with it I bought a new gun, subscribed to some more onlyfans, gave tips on onlyfans and bought content…money well spent

Oh yeah, it’s because most people are idiots. I mean, I’m not gonna turn my nose up at $1200 in my account, but if the reality is that I’m not earning any money then I’m not going to spend that on dumb shit that I wouldn’t have already bought when I had a real job and was earning way more money.

Just beggars belief how people can be so lackadaisical about the situation but I suppose you do have to consider that most of these guys voted for Donald Trump so they don’t really care about anything except the next five minutes. Hope that their guns and strip poles serve them well when they’re literally starving and unable to pay their bills in the next couple of months. Good luck.

For more of the same, check out this video of a racist white woman pulling a gun on a black family having a picnic. Probably be seeing more of that in the days to come.