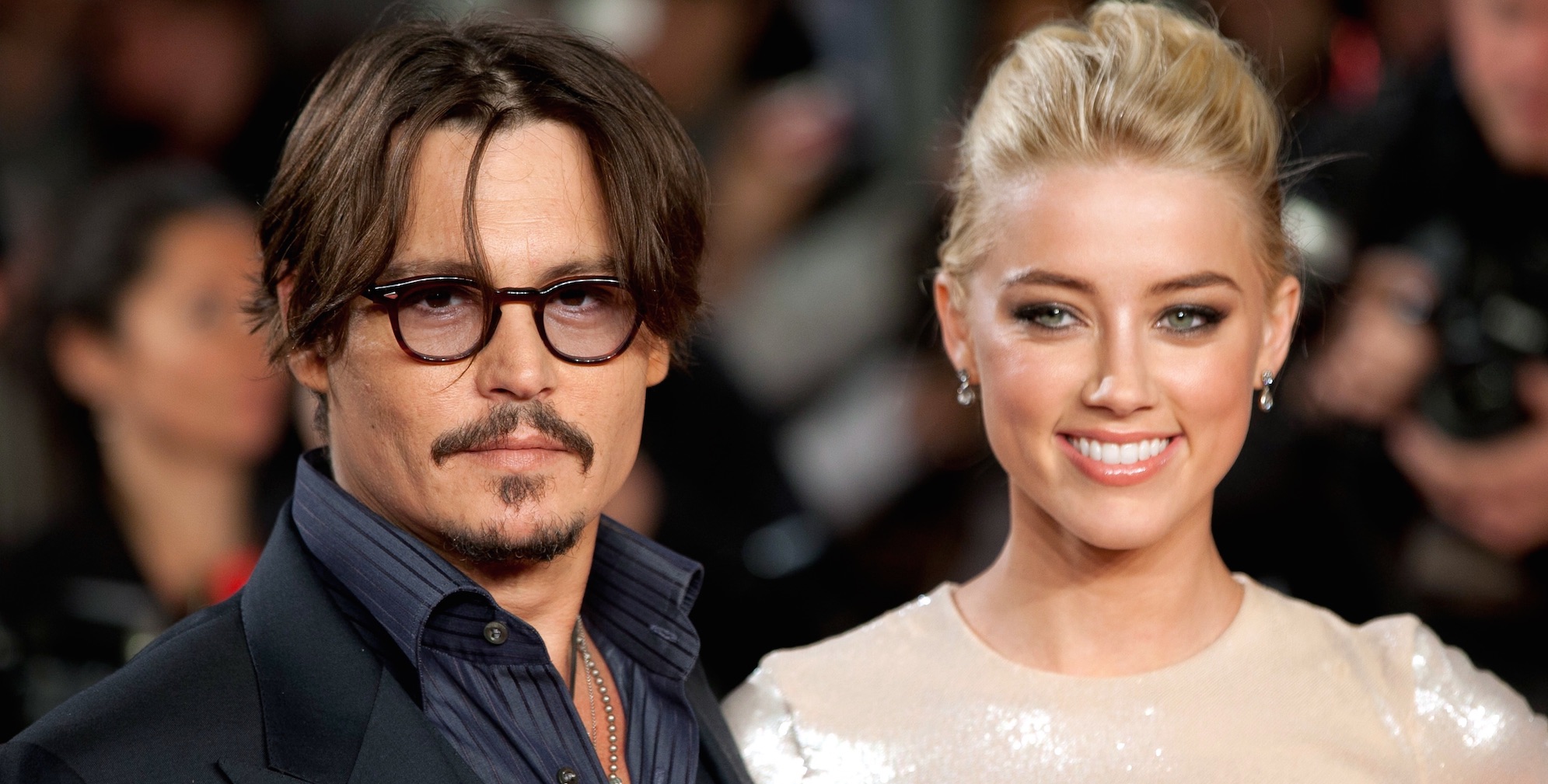 In the latest development, Entertainment Tonight are claiming that they’ve got a hold of (i.e. Amber sold them) some text messages that are allegedly between Johnny Depp’s PA Stephen Deuters and herself, in which he acknowledges that the abuse has occurred.

Check them out below: 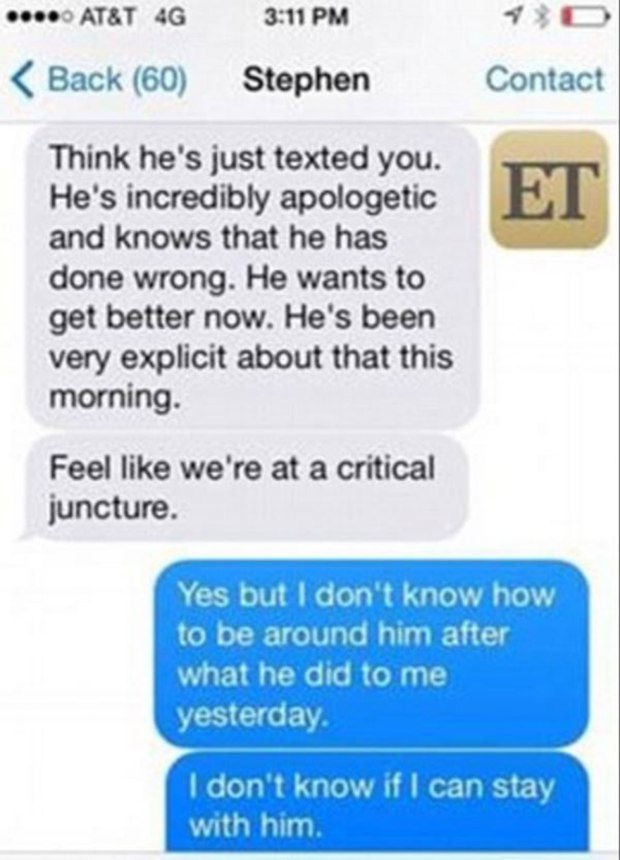 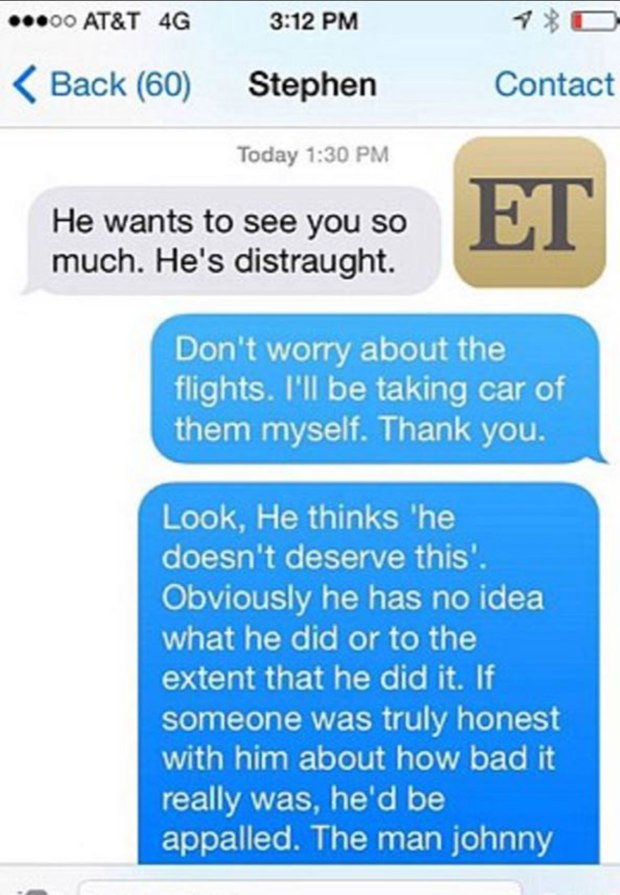 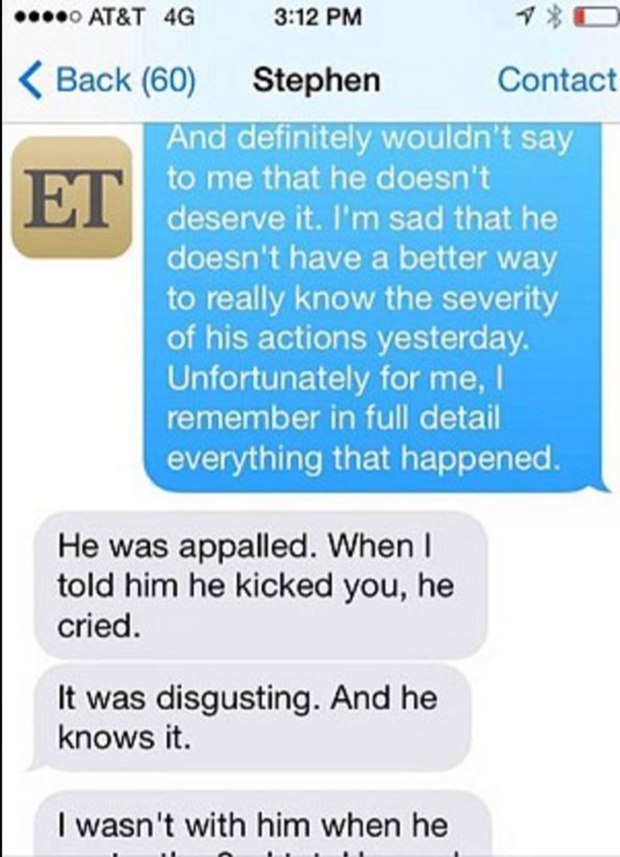 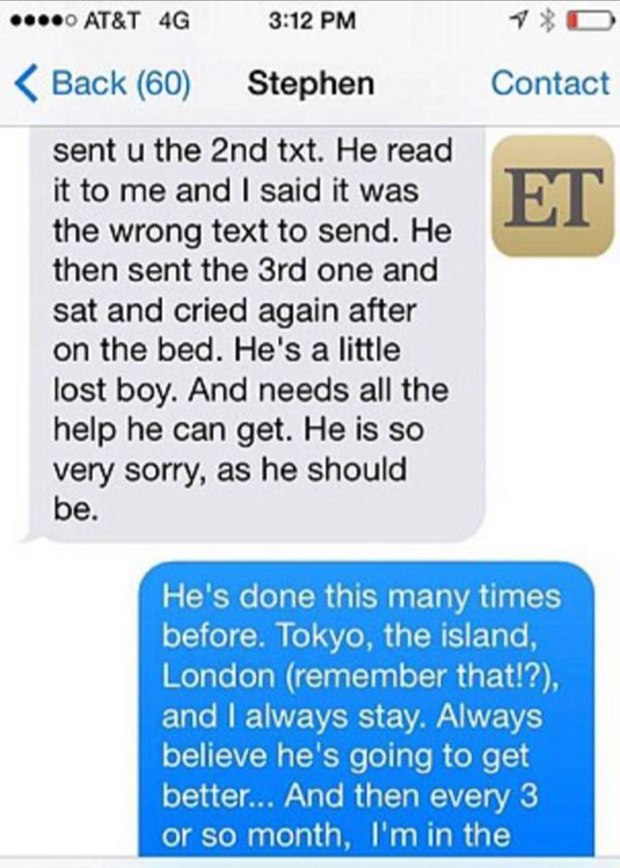 Sounds pretty realistic right? I mean there’s an appropriate level of detail and it sounds like they know each other and are friends, and Depp’s name is mentioned. Funny quote about him being a ‘lost little boy’ too – sounds like he really does need a personal assistant to take care of him.

However, I’m sure you haven’t seen this coming, but in a not so shocking turn of events, Deuters has come out and said that the text messages are fake and 100% not true. Who would have though it?

Deuters points out there are not dates on the screenshots (fair point actually as your texts do show the date at the start of the convo – I just had to check) and also more critically in the issue states that he never saw nor heard any abuse during their relationship and that he’s willing to testify in court regarding this. Ouch.

I’m not sure if Amber Heard has come out and endorsed these screenshots, but either way that’s a bit of a burn on her and only adds more fuel to the idea that she’s trying to blackmail him out of half of his $400million fortune.