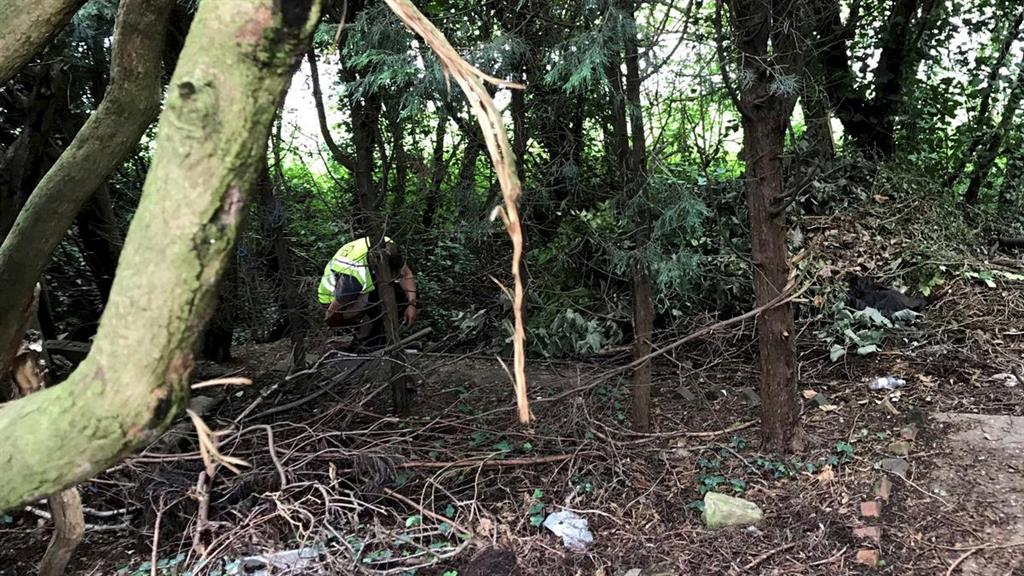 Another Amazon delivery driver has been sacked after a horrified woman caught him taking a dump in her garden over in Nuthall, Nottingham last week.

NHS counsellor Sharon Smith, 53, said she was cooking in her kitchen when a van pulled up outside her home. A man ran from the van towards her garden and she followed him, suspecting he could be stealing some wood.

Instead, she caught him squatting among the trees in her garden and shitting his brains out: 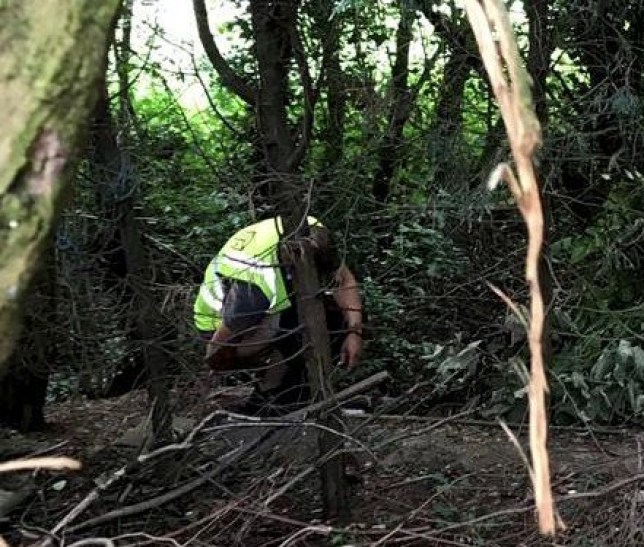 Sharon told The Sun that the Amazon delivery driver ‘got aggressive’ when she asked WTF he was doing, and then went on to deliver a (potentially shit-stained) parcel to one of Sharon’s neighbours.

Sharon called the police who turned up and questioned the driver, who admitted he was desperate for a shit and that’s why he felt he had no choice but to use Sharon’s garden as a toilet. Which is fair enough really. After all it’s highly unlikely Sharon would have invited him in to blow up her toilet if he’d asked, and so he went into the woods to take care of his business (the driver said he didn’t realise the grounds were part of private property). He then carried on delivering packages like an absolute pro and Sharon/the police/Amazon want to punish him for it? If anything, this man is a hero. 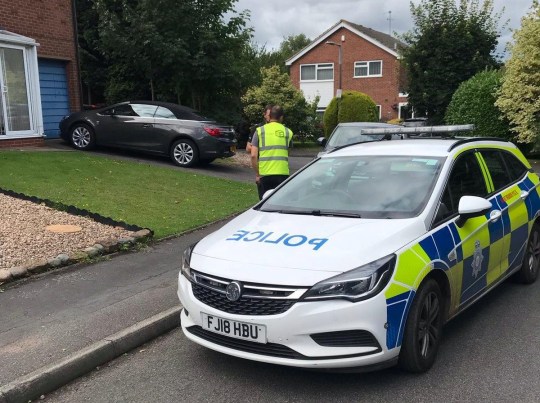 In the end, the decision was made not to arrest the Amazon employee on the condition that he would clean up the mess and his employer would be notified of the incident. Amazon did end up sacking him, which I think is a total overreaction. I mean wasn’t the fact he had to clean up his own shit after shitting in someone’s garden punishment enough? Not to mention there’s a photo of him mid-squat going viral on the internet.

I just don’t understand what else the poor guy was supposed to do. This isn’t some drunk uni student hopping into your garden to shit in your plants – it’s an Amazon delivery driver delivering packages at an unreal rate who doesn’t have the time to stop off at the petrol station or find a public loo. The fact this happens so often with Amazon delivery drivers just goes to show what a serious problem it is. Poor guy did what he had to do in my book. When you’ve gotta go – you’ve gotta go.

For the last time this happened over in Swindon last year, click HERE. Seems to be something of a theme developing.