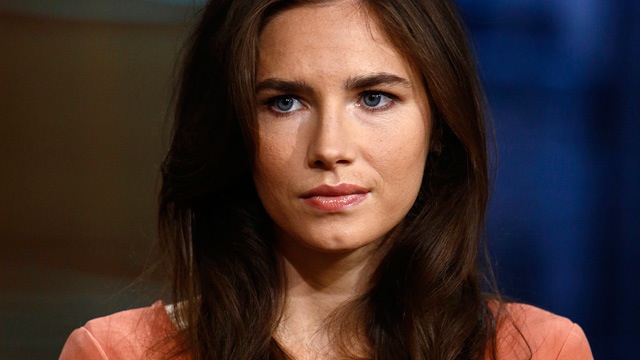 Amanda Knox’s re-trial is over – and she’s been found guilty of murdering Meredith Kercher.

Earlier last year, Amanda Knox was ordered to stand re-trial over the 2007 killing of her British flatmate Meredith Kercher in Perugia, Italy. Knox rightly said that the Italian court overturning the acquittals of her and ex-boyfriend Raffaele Sollecito for the murder was both “painful” and “unfair”, after they’d already spent 4 years in jail and were let free on appeal in 2011 — largely on the grounds that DNA evidence used in the original trial was flawed.

Incredibly, a court in Italy has just reinstated the guilty verdicts for Knox and Sollecito, who now both once again face lengthy jail sentences.

It must come as a devastasting blow after Knox’s lawyer told the court her innocence was “rock solid and it allows us to await the verdict with serenity”. The court obviously didn’t feel the same way.

Meredith Kercher had been found with her throat cut in the flat she shared with Knox in the uni city of Perugia. Prosecutors set to prove that Kercher had died in a sex game gone wrong, involving Knox and Sollecito.

I’m no expert on the legal system but I know it’s messed up to try a person for murder twice. Nobody knows for sure if Knox killed anyone or not, but she did 4 years and won her appeal for freedom and that should have been it.

On another note, what a looker. More pics on the next page. 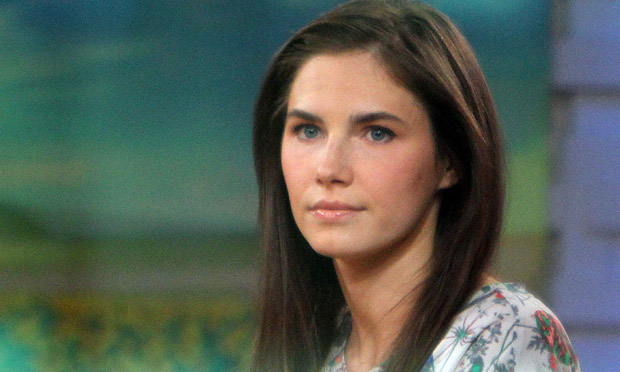