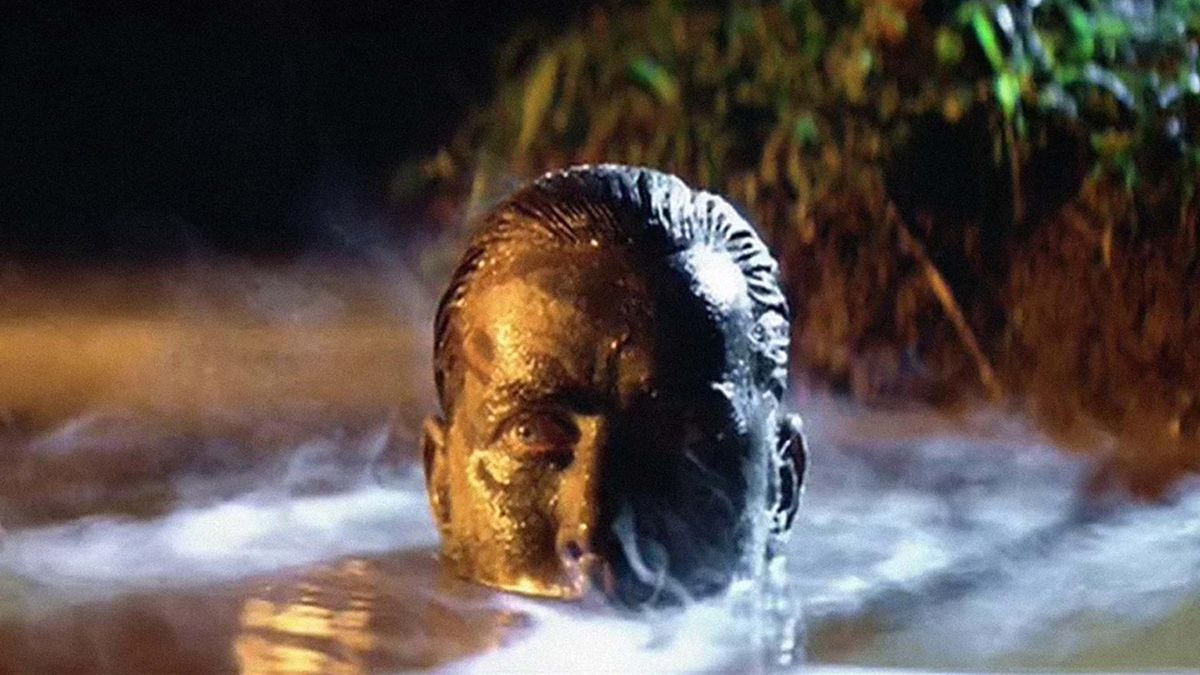 When it comes to war films, Apocalypse Now is heralded as one of the greatest and quite rightly so thanks to its relentless, almost never ending depiction of the horrors of the Vietnam War.

The production of the movie is the stuff of legend as well and even the subject of its own documentary as pretty much everything that could go wrong during it did go wrong. Following on from that, director Francis Ford Coppola spent years editing it until it was finally released in 1979 but was never fully satisfied with the version that was presented then due to arguments with the production company.

This was the inspiration for Apocalypse Now: Redux which was released in 2001 and featured an hour of extra footage and I’m guessing that it’s also got something to do with why Coppola is now releasing a version of the movie called Apocalypse Now: Final Cut to coincide with its 40th anniversary. The movie will premiere at the Tribeca Film Festival in New York on 28th April.

The festival says the following about the screening:

The screwing will feature a new, never-before-seen restored version of the film, entitled Apocalypse Now: Final Cut, remastered from the original negative in 4K Ultra HD.

Following the screening, Coppola will be joined by Steven Spielberg on stage to discuss the huge undertaking of restoring Apocalypse Now: Final Cut and why the time was right for Coppola to do this now, forty years after the original version and eighteen years after Apocalypse Now Redux.

I mean that does sound like an interesting talk as I would definitely wanna know what he was playing back returning to this movie so many times over the years, but I doubt I’m gonna be able to make it to New York to check it out. Hopefully they’ll be a transcript or something.

As for an even longer version of Apocalypse Now, I don’t really know if the world needs that either. If you’ve seen it, then you know just how long it takes to get down that river and how horrific and jarring it is, but I guess if this is the way Coppola wants the world to see it then we owe him that at least. Just weird it’s taken him 40 years to figure it out.

For more war films, check out the video game version of it. Did that ever happen?