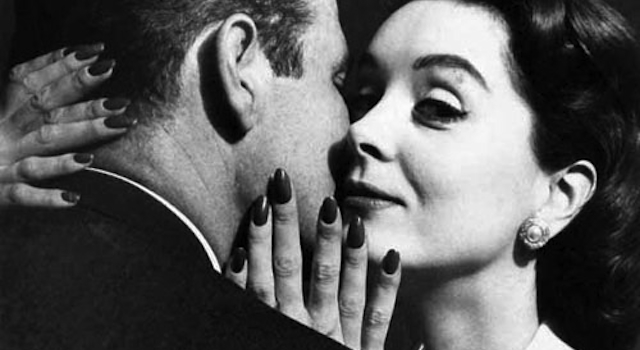 Whenever anyone wants to create a really weird or bizarre image now they just tend to use Photoshop, but Alfred Gescheidt was making images way better than those 50 years before it was even invented.

Nowadays almost every picture you see in an official publication has probably been photoshopped to some extent, even if it’s just to get rid of the shadows or raise the overall brightness of the photograph rather than the wacky stuff we all know you can do with Photoshop. But before Photoshop was even invented a photographer called Alfred Gescheidt was creating images that are very similar to the kind of stuff we see photoshopped now – and they’re arguably way better than what we see today too.

Alfred Gescheidt was born in New York in 1926 and after serving in the Navy during World War II he decided he wanted to become a photographer. Although he initially began taking ‘regular’ photos of life on the street and beaches of America which featured in Time magazine in the 1950’s, he soon became more interested in creating bizarre images which he liked to call photomontages.

Alfred created the images through his own trickery and imagination with the camera and it’s really amazing how he managed to do all this when photoshop wasn’t even available and all he had with his sheer will and creativity. At the time, other photographers were left baffled at how he could produce the images that he did and some are still unsure just what he did to achieve.

As you might expect, Alfred’s penchant for the unusual and bizarre led to him being quite a hit in the world of advertising in the 1960’s and he created numerous campaign, book, magazine and album covers. Alfred died peacefully in New York City on January 22nd 2012 and although he may no longer be with us, his spirt lives on in his iconic photography that you can see below and on the following pages. It’s a shame that we won’t be able to see more stuff like this now that Photoshop exists. 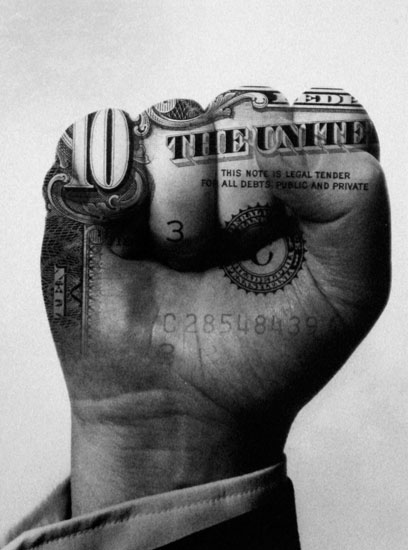 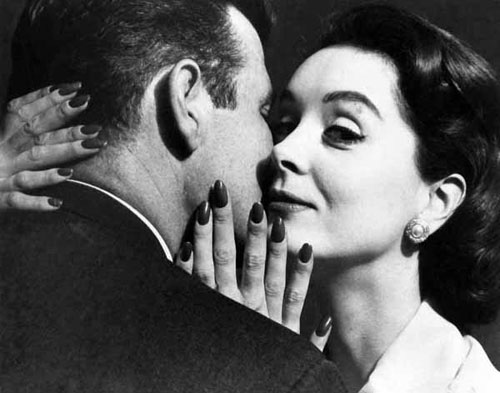 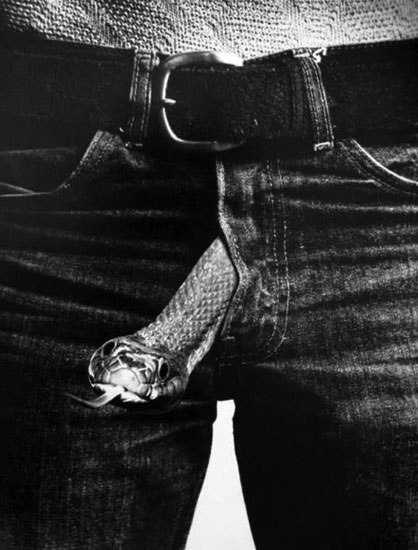 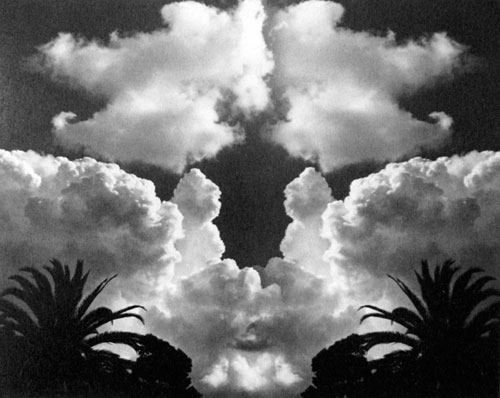 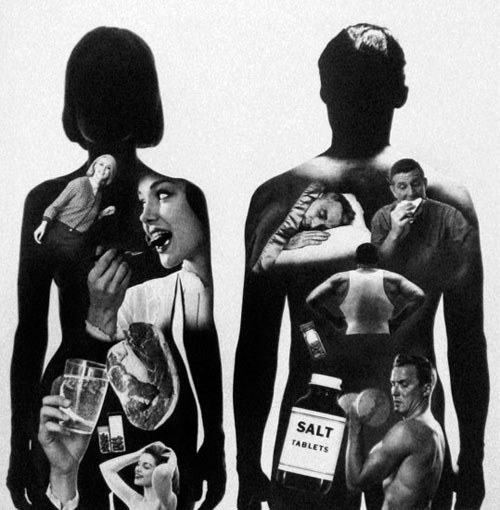 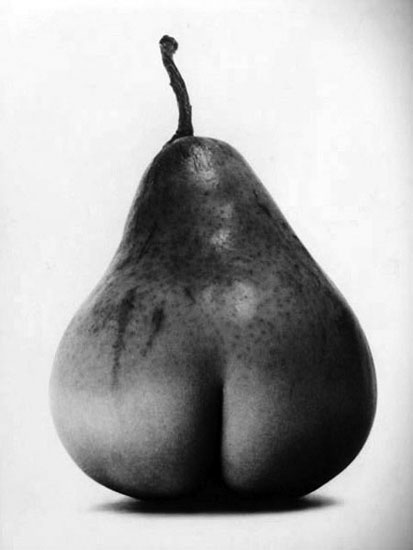