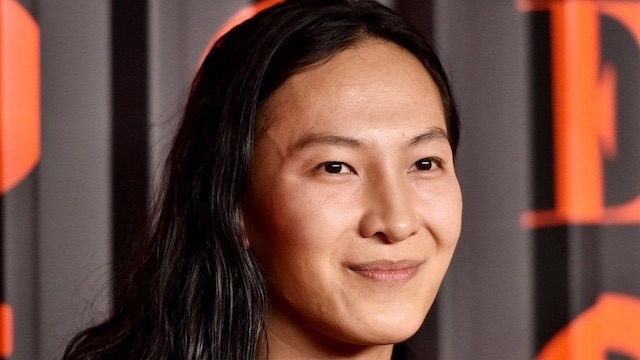 We’ve been covering the Alexander Wang sexual misconduct allegations on these pages fairly extensively ever since it was first brought up in December and it seems like the court case against him won’t be progressing after he issued the following apology via his Instagram account yesterday.

This was immediately followed by the lawyer who was representing ten men in a case against Wang tweeting the following:

We have met with Alexander Wang and his team. My clients had the opportunity to speak their truth to him and expressed their pain and hurt.

We acknowledge Mr. Wang’s apology and we are moving forward.

Kinda sounds like they’ve come to some kind of deal there that involved Wang making a wishy washy public apology and probably fairly high payouts to everyone involved in exchange for the details being hidden for the rest of time via an NDA. Probably worth it for everyone involved to be honest, provided that Wang does sort out his behaviour and isn’t allowed to keep getting away with the stuff that he was being accused. Seems like he’ll have to lay low for a while though after all this at least.

For more of the same, check out some of the stuff people were saying that Wang was doing. Really awful.