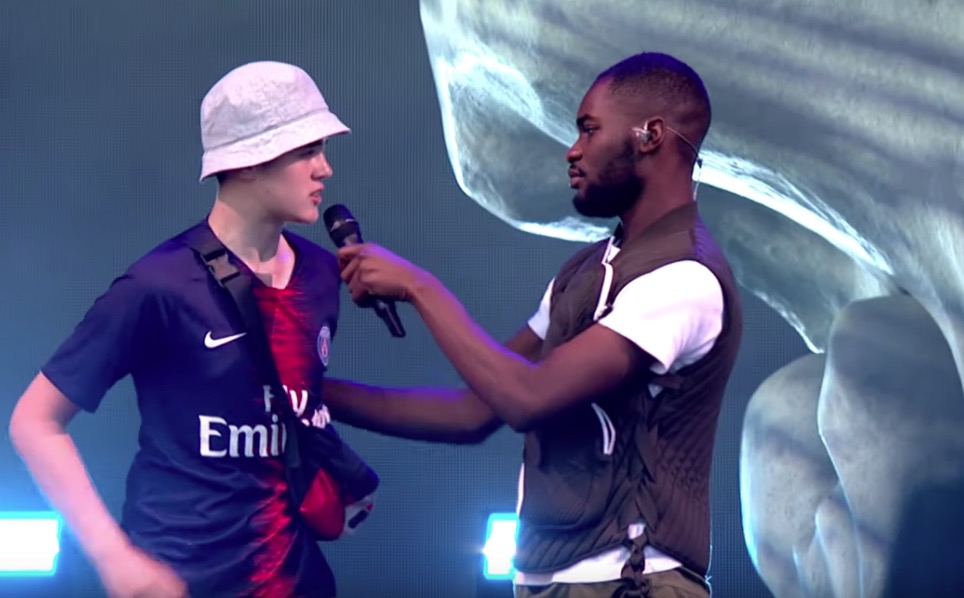 Unless you’ve been living under a bucket hat for the past week, then there’s no way that you won’t have seen Alex from Glastonbury getting up on stage with Dave to rap his megahit Thiago Silva and absolutely smashing it – it’s been one of the most viral videos of the year.

Unsurprisingly, companies have been eager to jump on the Alex bandwagon this week and be associated with his viral fame, but perhaps more surprising is the news that record labels are actually offering him deals on the basis of the fact that he can memorise a rap. This is reportedly happening though according to the NME, with Alex himself saying the following:

I’ve had a few labels and a few producers message me, so it could be a thing. I’m looking to do one or two songs in the future, see how they go.

I’ve tried keeping stuff like that to a minimum (a PA Set in Newcastle last night).

I’m just thinking what’s actually best at the moment, I’m trying to get in touch with some managers who can properly manage it all and make sure I’m doing the right thing.

Because I obviously want to increase in popularity, but then I don’t want to overdo it and it to get a bit washed out.

That sounds kinda smart but also kinda weird. I mean the guy is a meme/viral video star – they’re only famous for about 48 hours and then everyone forgets about them – and he hasn’t really demonstrated any original musical ability himself so I’m not really sure how he sees this panning out.

That’s not to say that he might be an insane producer/rapper etc, just that it doesn’t really seem that likely. If the guy gets a shot though I hope he takes it and proves me wrong.

On the other hand, it does seem kinda outrageous that this kid can get offered a record deal for literally singing karaoke when there are other people out there who have been honing their craft for years, but I guess that’s the nature of the beast. Look how well it worked out for the ‘Cash Me Outside’ girl. Bonkers.