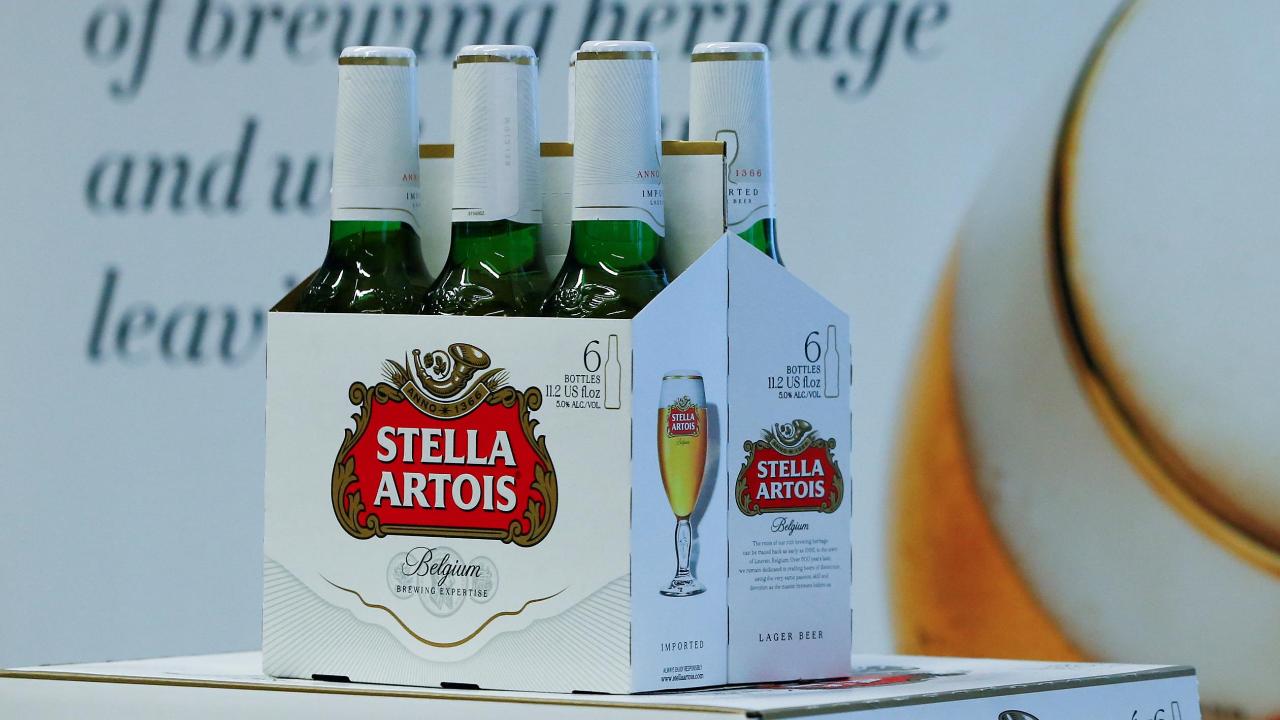 Bargain of the century.

The summer is finally here and that means that all the supermarkets out there are gonna start pedalling their deals because they know that everyone just wants to sit in their back garden with their mates getting pissed and grilling meat on the BBQ. It’s the British way pretty much.

The latest excellent deal that you can take advantage of comes courtesy of Aldi, who are offering twelve bottles of Stella for just £5.99, making it just 50p a bottle. Those are the kinds of prices that used to be commonplace about ten years ago but we haven’t seen anything like as much of in recent times, so fair play to Aldi for pulling out all the stops to give us a more affordable summer.

Sit back and relax with a cold beer… Cheers to that 🍻. Which of these tickles your fancy? pic.twitter.com/iuLsMXiigy

Some pretty tasty other deals in that picture as well for all your summer needs.

We should probably mention that the Stella bottles are only 284ml – a regular bottle is normally 300ml or 330ml – so they are a little on the small side but even bearing this in mind it’s still one hell of a cheap deal. It’s limited edition too, so you might as well make the most of it and go and stock up immediately.