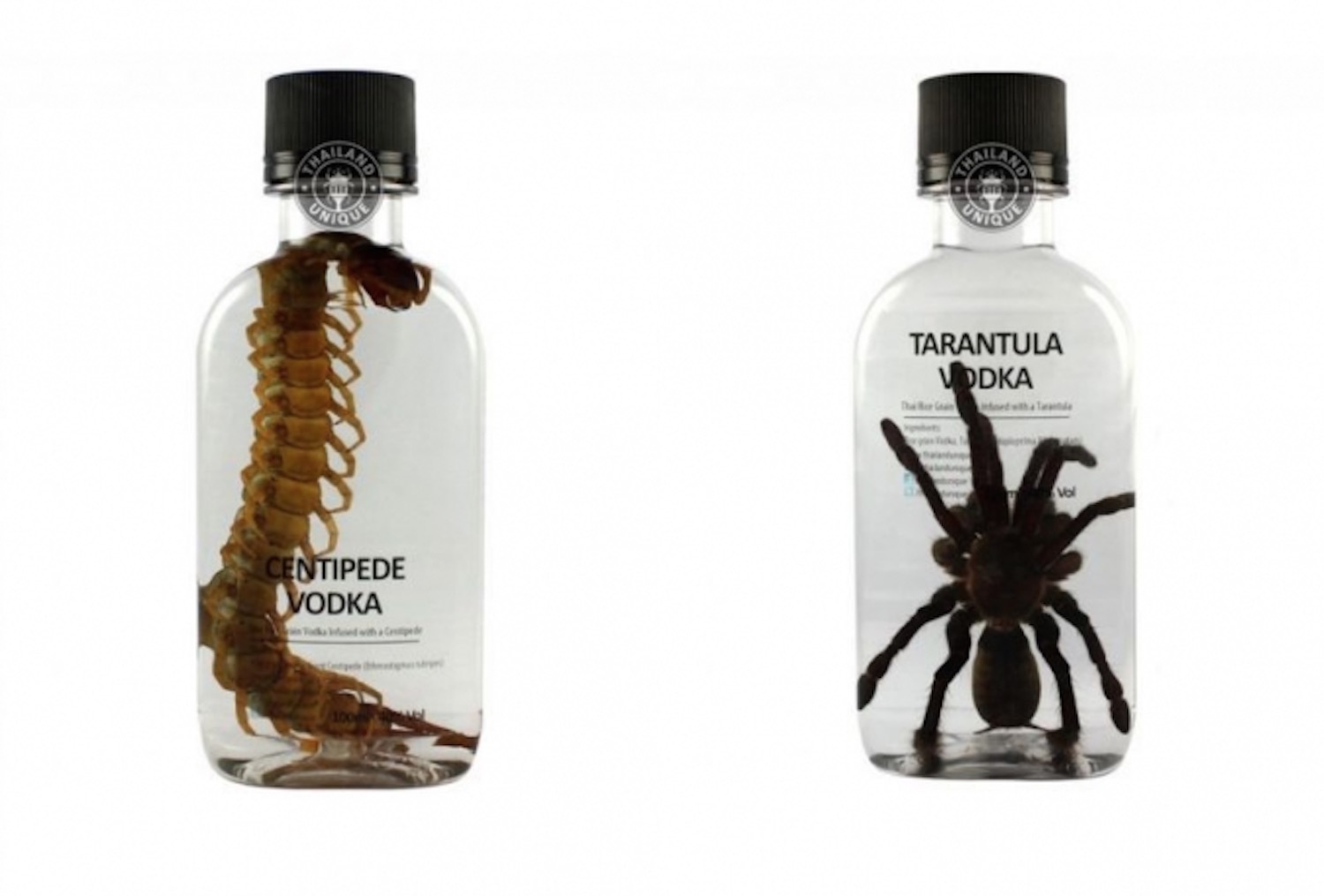 Just what you need for that extra kick.

I’m not really one to get excited about all these drinks fusions or whatever, but I’m definitely interested in the latest offerings from Thailand Unique because they’re so goddamn bizarre.

They’re basically your usual whiskey and vodka drinks, only infused with some completely gross insects and creatures. Now I find the tequila worm kinda gross, so I’m obviously not really feeling these concoctions, but apparently there’s a growing number of people in the world that identify themselves as ‘entomophagists’, meaning they actively enjoy consuming insects. Great.

In fairness to those weirdos, it has been claimed that some of these insects do possess certain healing and medicinal properties. Apparently, the centipede whiskey is used as an aphrodisiac in some parts of Southeast Asia and can also cure muscular and back pain. I suppose that’s one reason to give it a drink perhaps?

If you’re not into boozing but are desperate to get some animals in your stomach, then Thailand Unique also offer a bunch of edible insect dishes. These include such delights as ‘edible canned tarantula’, ‘earthworm jerky’, pasta made from silkworms – also gluten free – and the ‘seasoned to taste roasted and dehydrated dung beetles’. Delicious.

Here are a few of the options they offer for delivery. They can usually be with you within two weeks if you’re willing to pay through the nose for them as well: 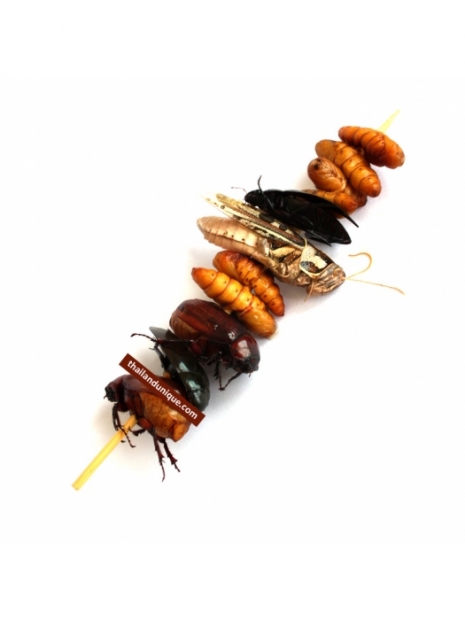 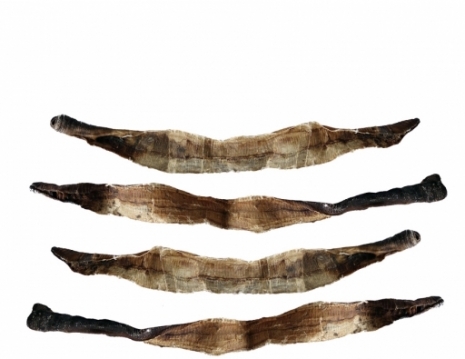 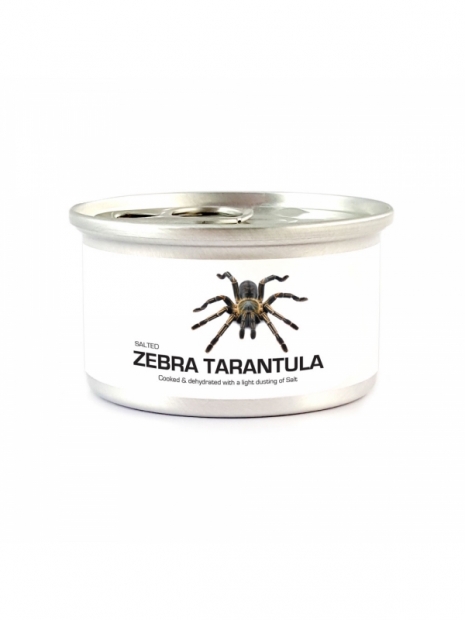 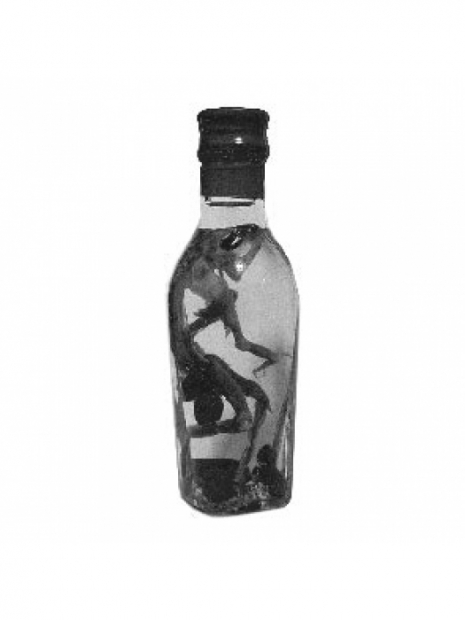 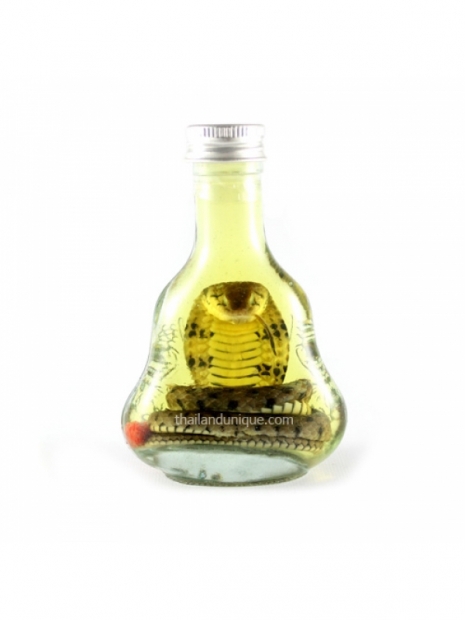 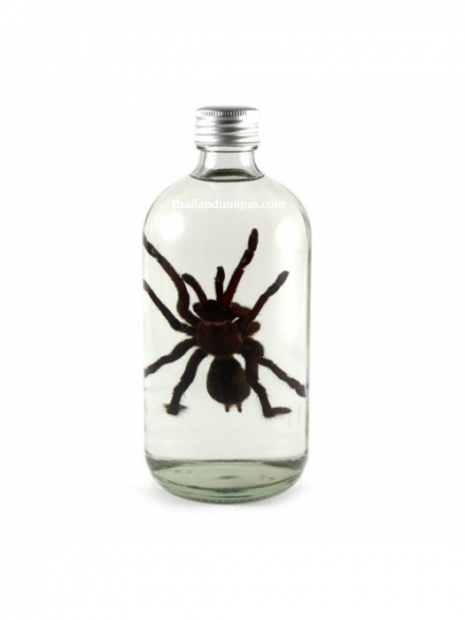 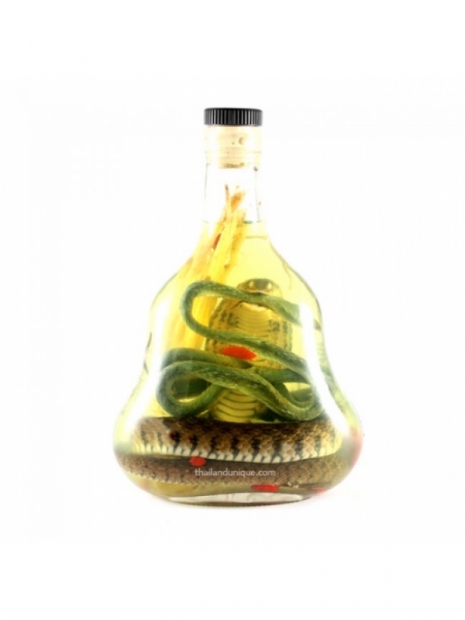 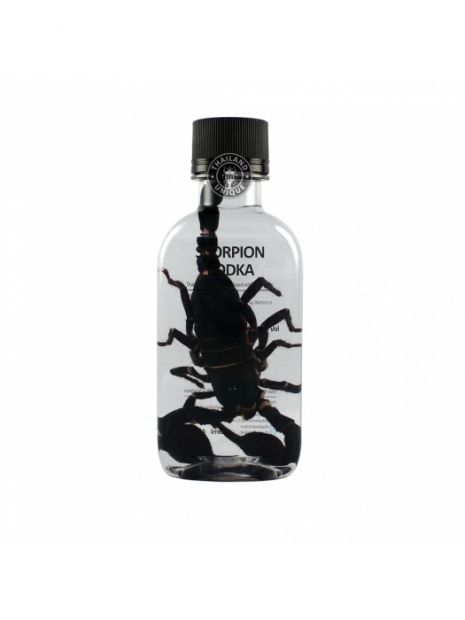 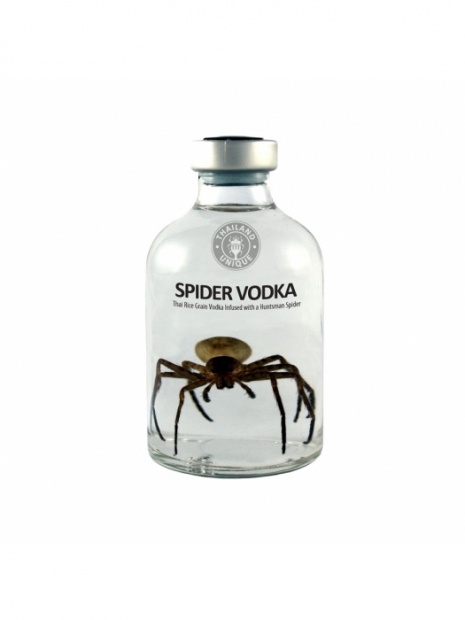 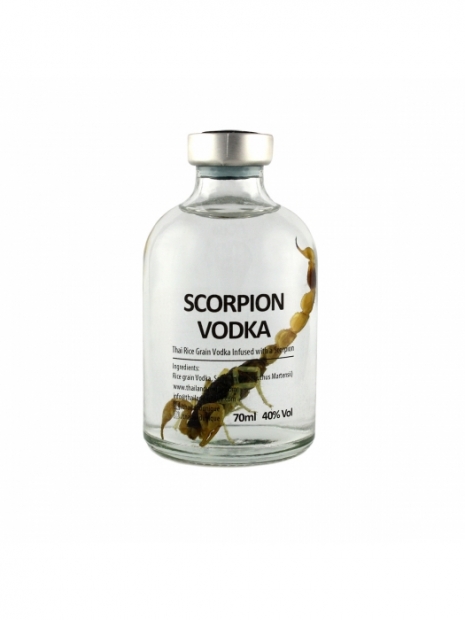 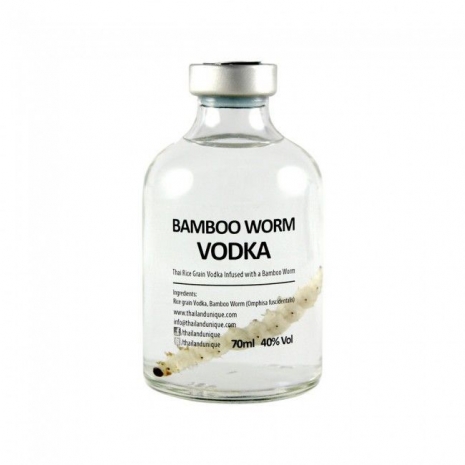 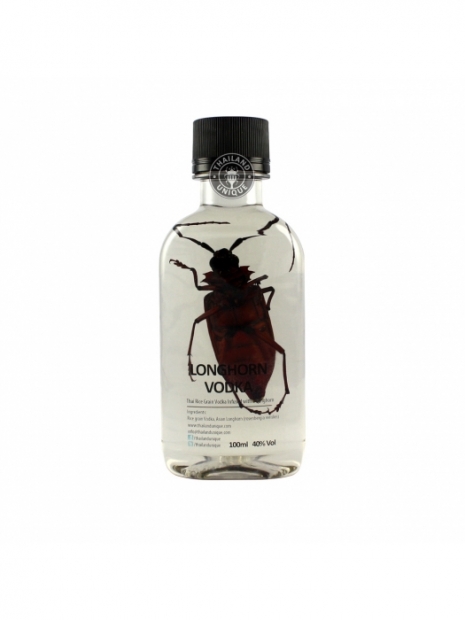 Making your orders already? A lot of them are sold out at the moment unfortunately because of the high demand for such luxury items, but the ‘Armour Tail Scorpion Vodka’ is currently in stock and not too expensive. Don’t all rush at once.

For more insects, check out these ten really weird and gross ones that will scare the shit out of you.