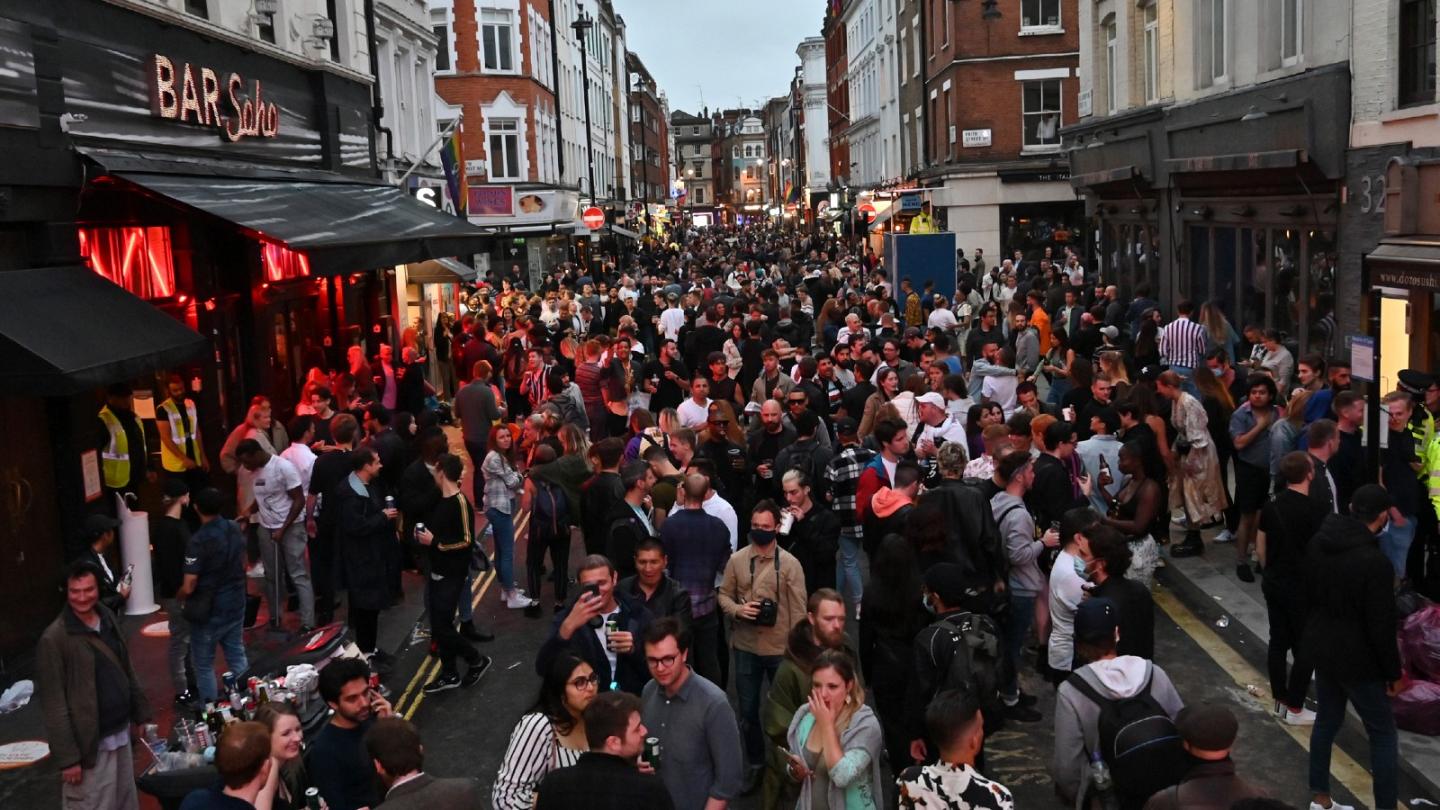 We had our first taste of the new normal last weekend after pubs and restaurants were forced to close their doors at 10pm, but if you’re anything like me then you just went to the nearest off licence and picked up a few beers and went to your nearest mate’s house to watch Match Of The Day and continue hanging out until the early hours – don’t worry there were only four of us, so it was well within the rules.

Unfortunately though, this might be off the agenda soon as well – unless you plan well ahead of time – after huge crowds packed streets and houses after the pubs closed at 10pm last weekend. Manchester Mayor Andy Burnham has called for the government to lift the curfew and instead place tougher regulations on house parties and the equivalent. 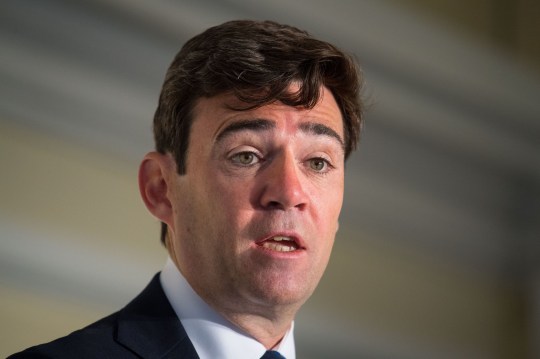 My gut feeling is that this curfew is doing more harm than good.

That is the opposite of what our local restrictions here are trying to do.

I’m not here to score points, I’m looking for solutions here. I can understand what the government is trying to do.

Let me give some suggestions. Perhaps there could be a 9pm curfew on the sale of alcohol in supermarkets and shops that would prevent the rush to shops once pubs have closed. That’s what we certainly saw on Saturday.

The government has said the 10pm curfew is based on Belgium, but they also have police to disperse people on the streets.

If it is doing more harm and damaging businesses, then the government shouldn’t just plough on with it. It certainly requires urgent attention.

I mean the guy has a point. There are so many pictures of people hanging out in the street and at parties on social media and people were definitely packing out supermarkets and not wearing masks as well.

I think the real problem here though is that so many people in power flaunted the rules and didn’t give a fuck the first time all this happened that everyone is just happy to do whatever they want this time and until harsher punishments come in that’s exactly what they’re going to do.

For what it’s worth, I used to live in Toronto where there was a 9pm curfew on buying alcohol from shops and that probably did stop parties from getting too out of hand, but it also just meant that you had to plan them well out in advance. Probably still preferable in the current climate though.

For more of the same, check out this survey that revealed the place in the UK that drinks the most booze. Any guesses?