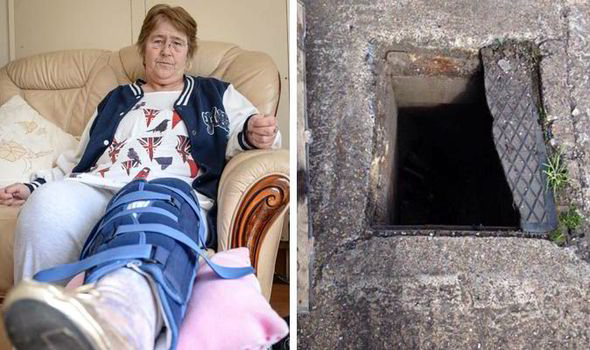 The problem with not having seen the outside world in a while is that you can become dangerously oblivious to your surroundings. You could say the same thing about people who stare down at their phones in public. However, when you’re a recovering agoraphobic the moment you get distracted is when you fall down a man hole to the centre of the earth every time.

That’s what happened to Janet Faal from Crawley, West Sussex who left her home for only the third time in 10 years the other week. She’d recently conquered her fear of open spaces and things were going well until she had to move a wooden pallet on the street to help her friend reverse the car. She ended up falling down the man hole it was covering and suffering two black eyes and a fractured leg: 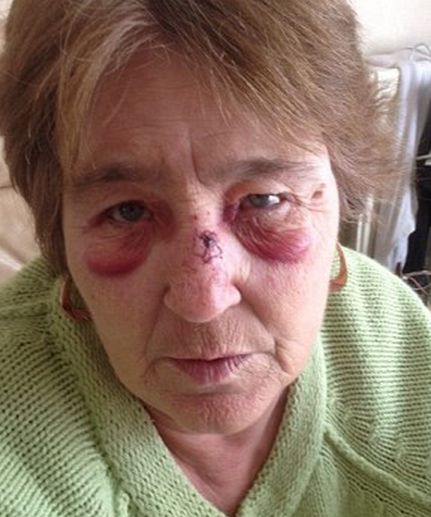 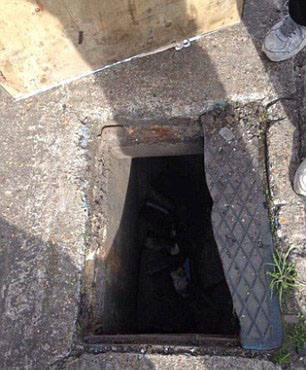 Not cool. Janet said this has set her back years in her battle with agoraphobia.

It’s hard for me to go anywhere, but I was getting better. Now I’m not so sure.

I don’t think Janet has given up, this was just a (relatively?) subtle reminder from the universe to keep alert at all times. Always keep your head on a swivel when you’re out in public. Or maybe we should all stay indoors forever? Could be for the best all things considered. There have been worse manhole-related injuries.