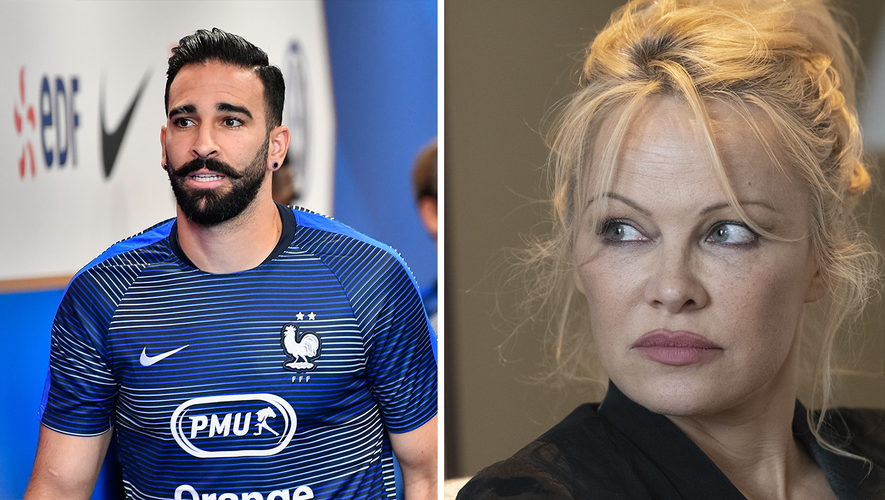 You don’t cheat on Pamela Anderson.

Pamela Anderson’s ex, Marseille defender Adil Rami, has hit back at claims he is a ‘lying monster’ who cheated on her and led a double life.

Pamela posted the following photo of the two of them onto her Instagram with a brutal caption underneath describing how Rami had betrayed her:

I’m devastated to find out in the last few days. That he was living a double life.

He used to joke about other players who had girlfriends down the street in apartments close to their wives.

He called those men monsters. ? But this is worse. He lied to all. How is it possible to control 2 women’s hearts and minds like this – I’m sure there were others.

He is the monster. How could I have helped so many people @ndvhofficial and not be wise enough or able to help myself.

Rami’s response was to explain he’d simply been keeping a close relationship with Sidonie Biémont, the mother of his twins Zayn and Madi, born in 2016:

In no way do I lead a double life, I am simply attached to preserve a lasting relationship with my children and their mother Sidonie for whom I have a deep respect.

That’s right I should have been more transparent with this ambiguous relationship. I suppose.

Can you believe this guy? I mean imagine cheating on Pamela Anderson FFS. The Baywatch legend, the Playboy icon, the celebrity sex tape pioneer, the star of ‘Barb Wire’, the picture perfect Hollywood mega star of the 90s:

And now look – she’s been relegated to making emo Instagram posts about some French footballer cheating on her. It’s just not right. OK he says he’s “preserving a lasting relationship with my children and their mother” but what he seems to be forgetting is that when you’re dating Pamela Anderson, you don’t get to preserve shit. No ex wife, no kids, just the quintessential Hollywood bombshell of the 90s. This whole situation is a tragedy, to be perfectly honest.

Even lower than the time she got kidnapped by Borat (never forget):