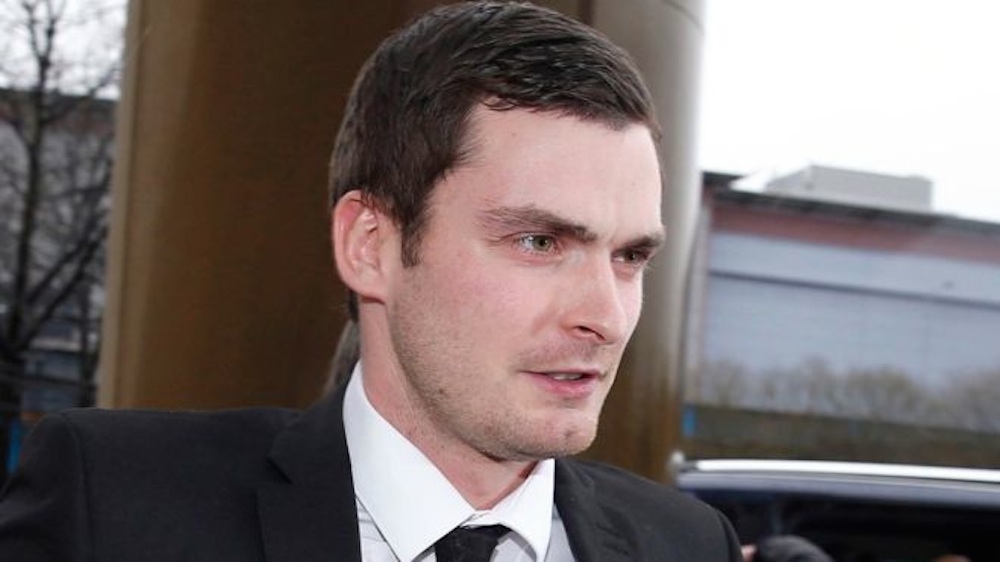 He’s been found innocent by the jury.

Adam Johnson has been found innocent of one count of sexual touching. The details aren’t really that clear at the moment, but here are the live updates from Sunderland Echo who have been first with the news on the trial every time:

Well, that’s surprising – I was pretty sure that Johnson had done it and would be found guilty, but I guess his tactic of admitting to some of it and hoping that his word against the young girl in question would win out has paid off. I guess the fact that some of the girl’s friends said that she was known to embellish and brag about things during the trial has worked against her and the jury have decided that she didn’t actually perform oral sex on him. Shocker.

Still, his behaviour throughout the trial and admission that he made out with her and wanted to engage in sexual activity with her still makes him a gross scumbag. There isn’t any news yet on when the jury will come to a verdict on the other count – that Johnson tried to finger her but couldn’t get her pants off – but there was talk earlier of one juror having commitments tomorrow and Friday so chances are a verdict may be reached later today. We’ll keep you posted.