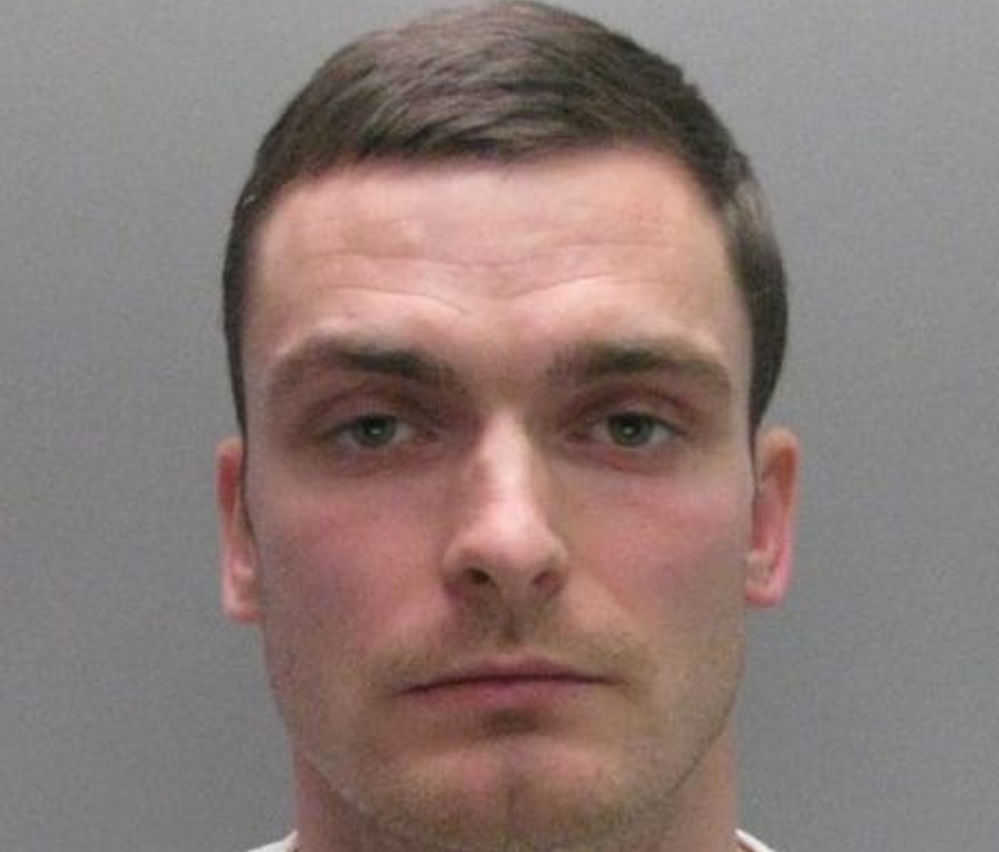 Not so lucky this time.

Adam Johnson was found innocent of not receiving oral sex from a 15 year old girl about half an hour ago, and the jury were quick to return after some brief discussion with their verdict on whether or not he had tried to finger her whilst they were engaged in a ‘passionate’ kiss.

Here are the updates from the Sunderland Echo, as it happened:

Ouch. I suppose that’s kind of surprising considering that they said he wasn’t guilty of the oral sex charge, but I’m not really sure how they came to the conclusion that one happened and the other didn’t, especially considering it was pretty much his word against hers.

In any case, it’s fairly obvious that Adam Johnson isn’t really a good dude in the slightest and should be facing some kind of penalty for this so it’s safe to say that most people will probably be happy with the verdict.

I’m not sure what could happen to Johnson as a result of this, but I assume that he’ll probably be facing jail time. And he deserves it frankly for abusing his position to try and have sex with an underage girl, even if he didn’t go through with it in the end. Disgusting behaviour.