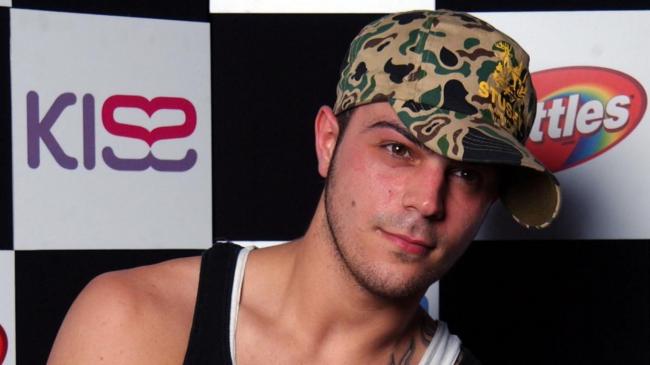 Money can buy you everything.

It’s well documented how fame and fortune can often leave you feeling empty and depressed and Abz Love from Five today appeared on Loose Women to share another story about how the dissolution of his band left him suicidal and depressed.

Abz revealed that after the band split he hit the bottle and drugs hard – despite being tee total during their run – and fell in with the wrong kind of people, so much so that he actually ended up paying a bunch of them just to hang out with him all day. Sounds like good work if you can get it, but it all seriousness that’s probably symptomatic of a much deeper problem, as Abz discusses:

I would be like “How much do you get paid a day?” and I would give them whatever just to come and hang out with me and chill and spend some time with me.

That worked for me in a weird way. It worked for me. Then it got to a point where, after the band had split, I started hanging around the wrong people.

I didn’t trust my family or any of my friends whatsoever. You go inside yourself – it’s very insular.

I didn’t realise I needed people, you need friends.

My worst point was I had this penthouse, and I had no money at all – I was literally just bankrupt. They were gonna foreclose, take my house. I had no furniture, no cutlery, no anything like that.

I’d be on the corner of my penthouse and I was on the Thames, thinking about jumping, because what is the point?

Sounds like an awful headspace to be in. Fortunately Abz managed to get out of it and now seems to be doing OK and is hoping to raise awareness of these issues by talking about them to prevent people going down the route he did. Let’s hope it helps.

For more on Five, check out when they had to search for a new member via Facebook. Embarrassing.