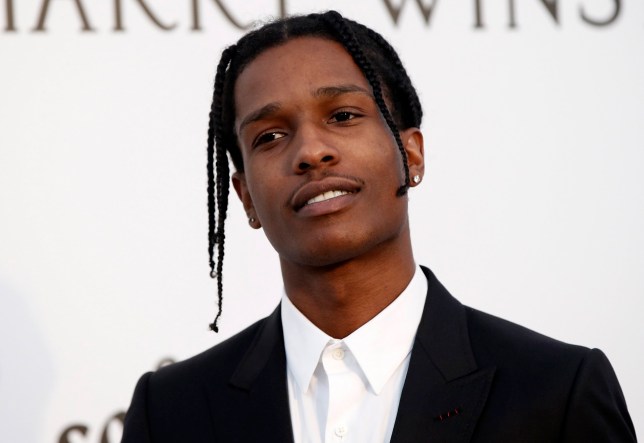 Everybody knows that the celebrity lifestyle leads to all kinds of pitfalls regarding addiction and mental health problems, but maybe sex addiction isn’t one problem that’s as well known as it might be. 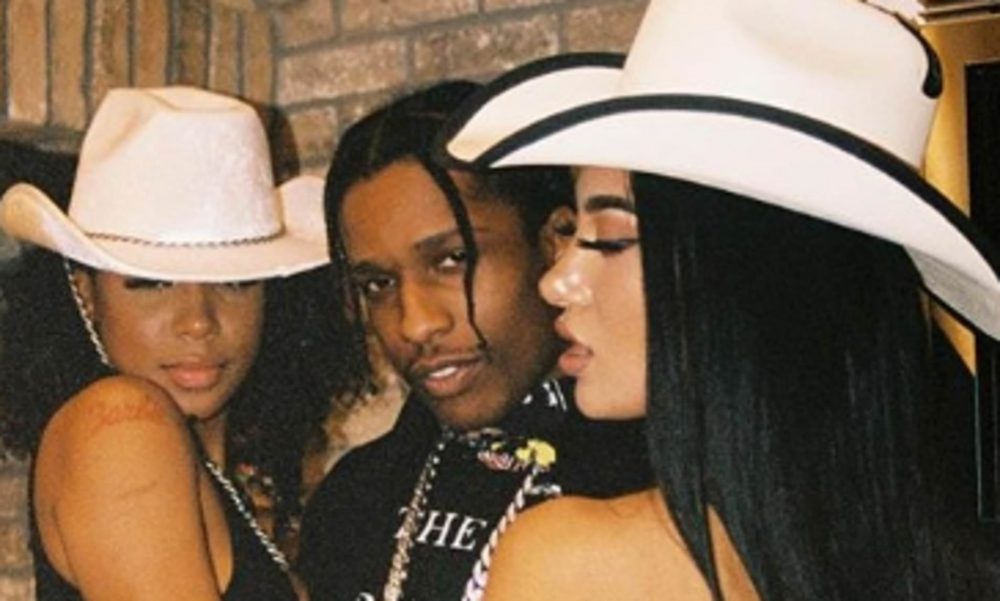 I was always a sex addict. Like probably [since] junior high.

My dad had went to jail for drugs, so my mom moved us to a homeless shelter on 104th and Broadway. Our school was like three blocks away, and they used to let us out for lunch, for 45 minutes.

The first time was in this apartment building. We took the elevator to the roof, and everybody put their coats on the ground.

There were like five girls and ten guys, and we all just took turns.

And hopefully you didn’t have a little d*** because they’re going to tease you!

At that time, I wasn’t the biggest guy, but come on, cut me some slack, I was in the seventh grade!’