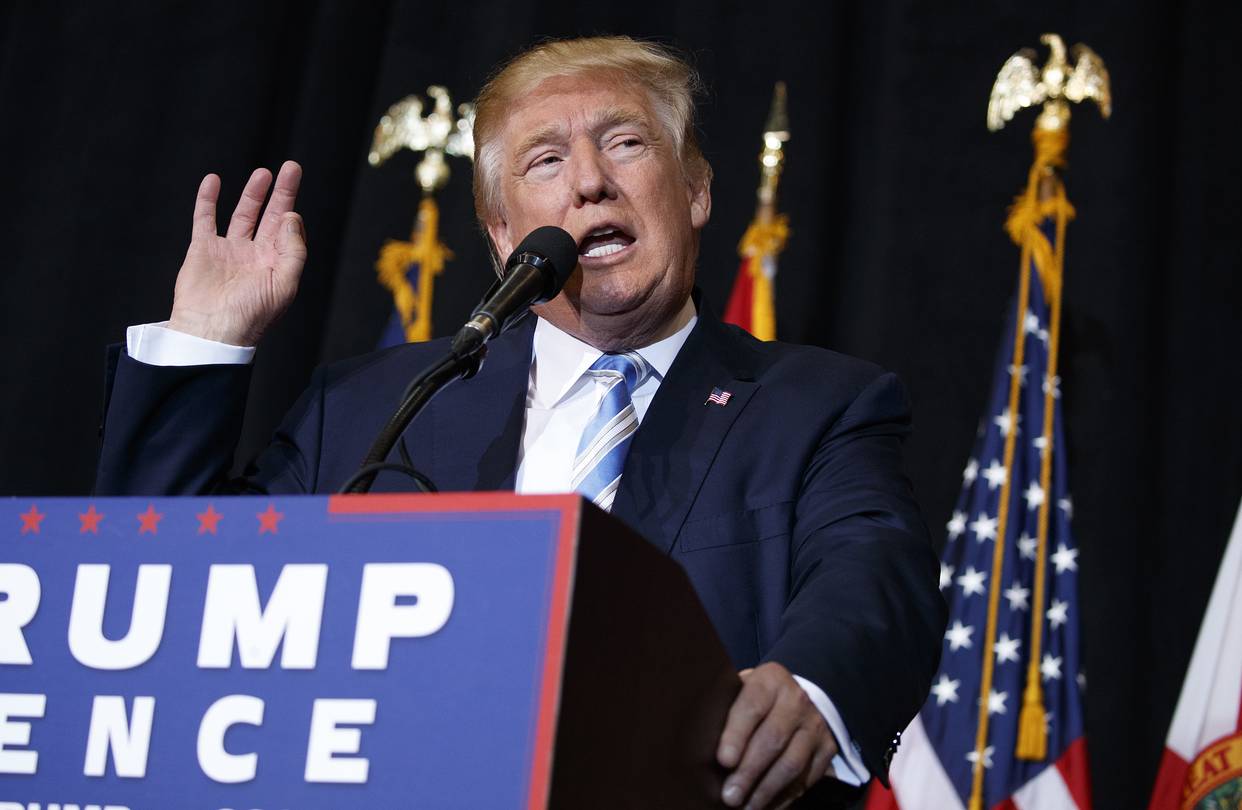 He’s travelled back in time to save us all.

I didn’t think there was anything that could possibly convince me that Donald Trump might actually be a good candidate for President of the United States, but that was before I heard this completely bizarre theory that he’s actually a time traveller from 2036 that has come back to warn the world of an upcoming nuclear war caused by ISIS and save us by running for Presidency. Right.

I don’t think there’s any way that this can actually be true, and the logic behind it as flimsy as best, but it’s so completely ridiculous that I just had to share it. It originated on 4chan so you can guess how legit it might sound – I’ve just taken a screenshot of it all as it’s so long and weird I didn’t want to miss any of it out or screw it up or anything:

Right so have you got that? Basically to sum it up in a couple of sentences if you didn’t want to go through all that: Trump’s uncle invented time travel, sent him to the future to see what was going on, Trump then returned and decided to post about it on a message board in 2000 to warn people about the future under the name John Titor, before promptly disappearing and never being heard from again. Sounds legit right?

There are a couple of clues that back these ideas up apparently, like the way that Titor was very aggressive against anyone that questioned him a la Trump and how Trump has always hated nuclear weapons and ISIS and has said stuff like ‘I know more about ISIS than the generals do, believe me’. He can get away with stuff like this because he’s from the future, duh, so he actually DOES know more about ISIS than the generals. Of course he does.

Yeah, I don’t know what you think about that theory but I’m not buying it. I hope I’m not proved wrong when I wake up tomorrow morning though and Donald Trump is President. If you’re American and reading this and didn’t vote yet, here’s a bunch more reasons why you shouldn’t vote for him if you’re still undecided.