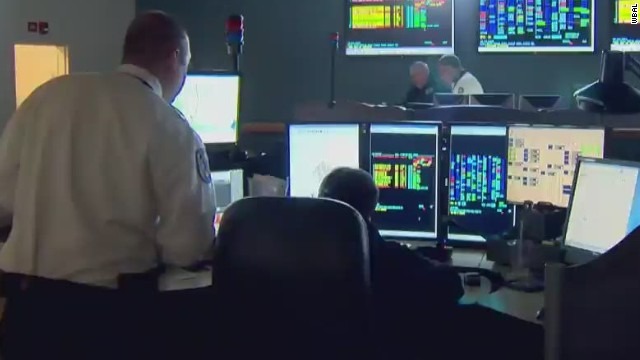 A 911 dispatcher over in the States twice told an emotional 13-year-old girl to “stop whining” as her dad lay dying after being hit by a car on a motorway in Maryland.

38-year-old Rick Warrick and his fiancÃ©e were changing a tyre on the side of the road when a car struck them both. The culprit sped away from the scene, and so far no arrests have been made, and the police say they have no description of the car. Warrick was killed, and his fiancÃ©e Julia was seriously injured. Their 13-year-old daughter was in the back seat with her younger brother and frantically dialled 911.

The operator asked for more details and the location and what happened and while the teen answered his questions she had a hard time remaining calm, which is perfectly understandable.

The frustrated dispatcher interrupts her and, amongst other things, says:

Obviously as a 911 operator, you’re trained to calm people down as you deal with this kind of call on a fairly frequent basis, so not sure what this guy’s problem was exactly.

He’s been suspended and now faces termination. Oppositely, here’s a 911 call that went perfectly to plan, lest anyone think they’re all terrible at their jobs.