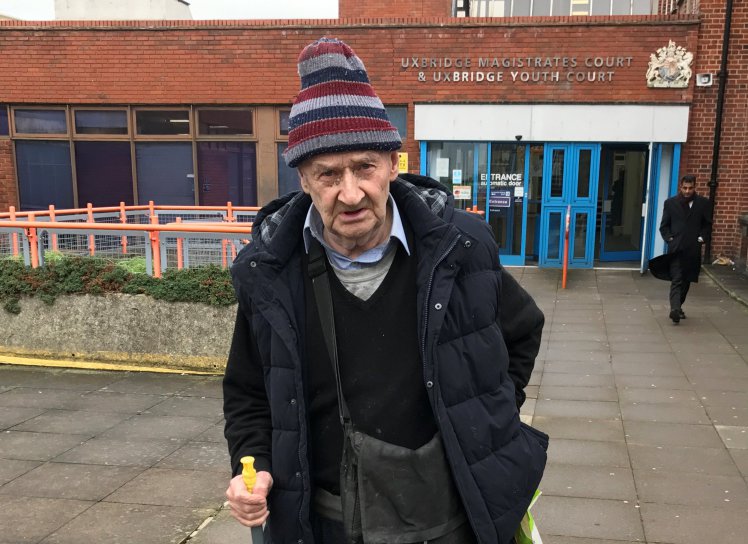 There are some people out there into some freaky kind of stuff when it comes to sex but I don’t think I’ve ever heard about a guy as old and as freaky as the guy in this story.

80 year old John Cunro has been banned from every single farm in England after he was caught repeatedly performing sex acts on cows. Farmer’s wife Susan Howie caught him twice with his pants and trousers around his ankles trying to entice her cows, whilst two anonymous sisters saw him insert his arm up to the shoulder in a cow’s butt whilst jerking off. 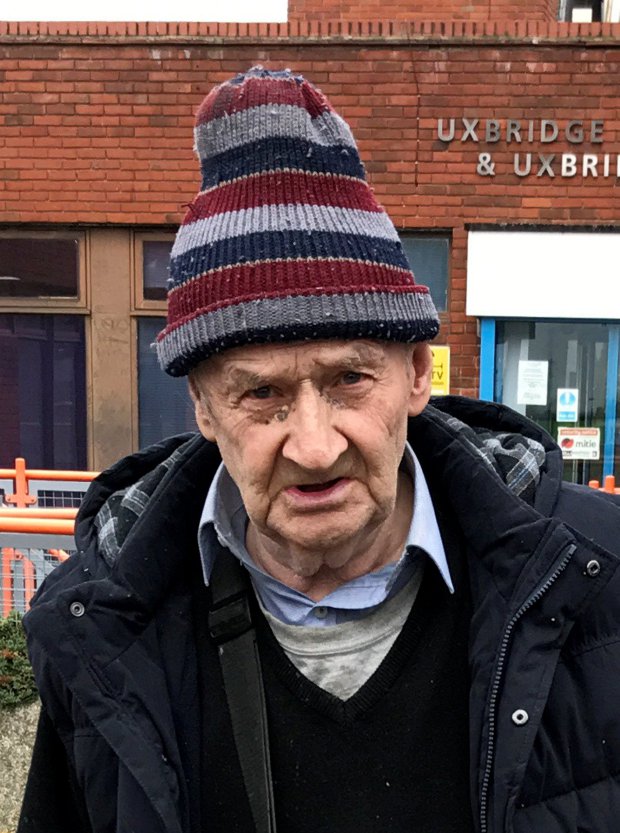 The cows are left unattended in the field especially in the summer we leave them in there day and night.

I went out in my white pick up truck and the gentleman was with a cow, he had his left hand interfering with the cow and his right hand on a part of his lower body, his shirt was covering it.

He stopped and looked up, he grabbed his boxers and his trousers and ran to the stile.

The second time, it was 8.30pm and we were running a bit late with the milking.

It was the same field as before, this time he had had his whole hand in the cow.

I was disgusted, we gave nobody permission to touch or interfere with our cows, it might seem funny to you but they are family they are not just cows.

Not sure why Howie thought that would be funny either, because I find it pretty rank as well and I think most other people would too. Cunro himself has said that he’s not a violent person, just that he ‘has a weakness’ when it comes to animals. No shit.

He was found guilty of the two offences and will be sentenced in the coming weeks. Until then a condition of his bail is that he’s banned from every farm in the country, which I’m sure everyone is going to be pretty happy about as he’ll no longer be able to sexually assault animals. Result.

For more of the same, check out this guy who comes clean about his sexual relationship with a horse. Weird.