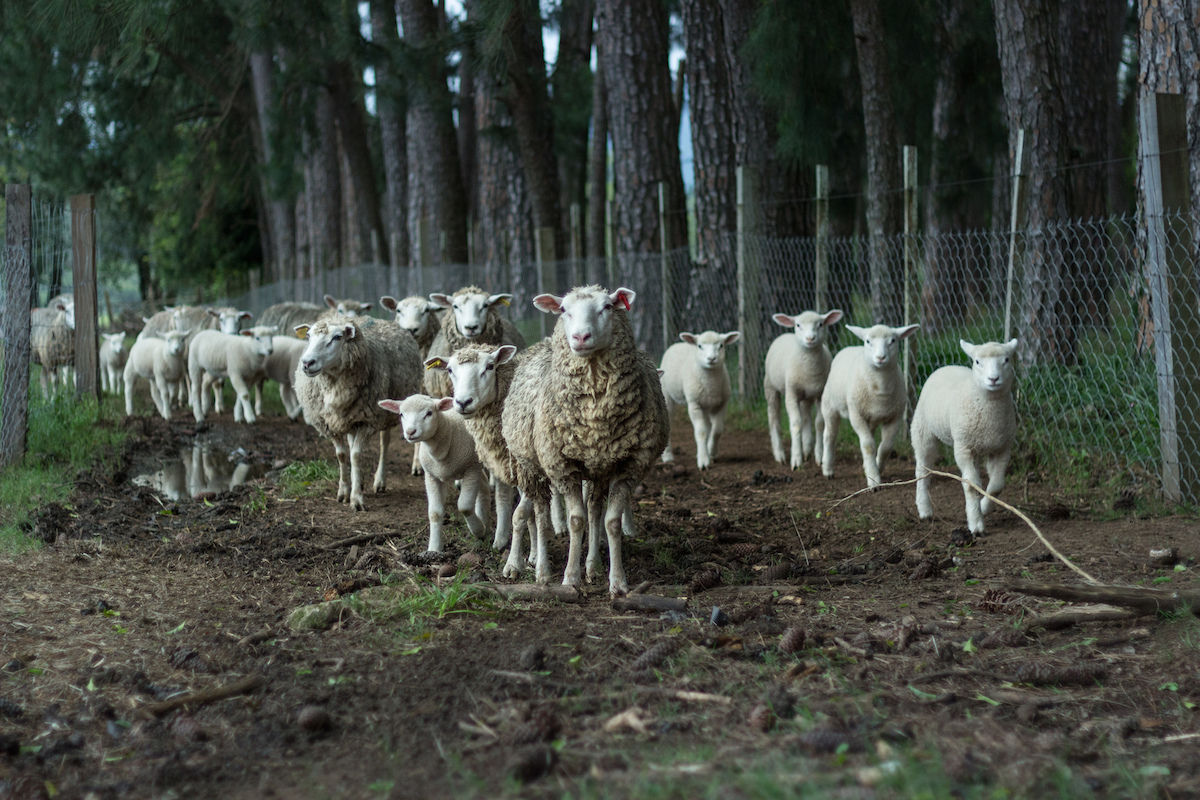 When it comes to experimental cinema, there’s a lot of weird stuff out there that makes you wonder why anyone would knowingly want to make it and this movie ‘Baa Baa Land’ is certainly going to fall into that category.

Apparently it’s a homage to an Andy Warhol movie about the Empire State Building called ‘Empire’, where he simply filmed the building for eight hours. The movie is made by a mindfulness company called Calm, whose co-founder Michael Acton Smith said the following:

Many laughed at Empire but it’s now considered a classic.

We hope viewers can sit back, wind down and drift off to the sheep and find peaceful calm in a world of constant stress and information overload, of anxious days and restless nights.

We think that it’s the dullest movie ever made. We think so. We hope that audiences will too.

What an achievement? Not really sure who is actively going to watch this or attend a red carpet premiere of it at the Prince Charles cinema in London, but hey somehow it got made so there must be an audience for it somewhere right? Just not me.

For more sheep, check out this gang of sheep going on a psychotic rampage after accidentally getting stoned. I would definitely pay to see that.