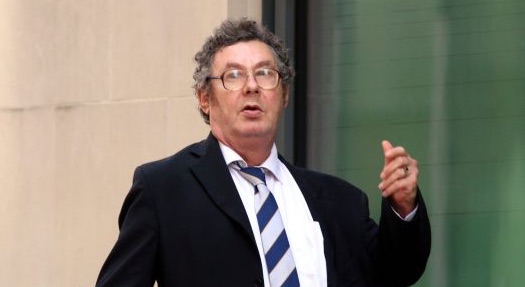 Wish it was the real thing.

I kind of thought that by the time I reached the age of 60 that I would stop being pissed off at politicians and famous people and just let them get on with it because there was literally nothing I could do to affect their actions except maybe get into a position of power/fame myself, but if the actions of this guy are anything to go by then that’s a complete and utter fabrication.

His name is Vincent Potter and he is a 60 year old man who has just admitted that he sent a letter to Theresa May that he said contained anthrax but didn’t actually contain any of the deadly white powder. In any case, the letter was intercepted by specialist postal workers – what does that even mean? – before it could reach the Prime Minister. Phew.

Unfortunately for Potter though, his actions aren’t going to be without repercussions as he was arrested by counter terrorist police and charged with making a noxious substance hoax. He plead guilty to the charge and will be sentenced on November 2nd but it isn’t looking too good for him, with Judge Anthony Leonard QC saying the following: 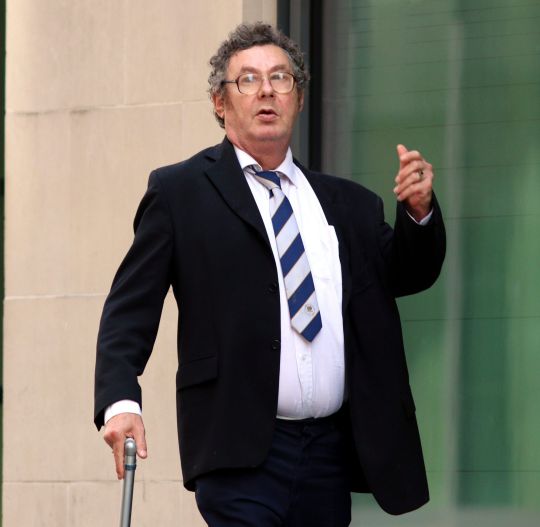 The fact you have pleaded guilty will be taken into consideration by the sentencing judge in your favour.

You must understand this is a very serious offence and the sentencing options are very limited.

What an absolute numpty. I mean if you’re going to go to jail for something like this you might as well go through with it rather than just pretend to do it. Especially when you’re 60, like how do you not know better at that age? Gonna be so lame telling your kids that you did something like this, isn’t it you dumb old man? Even lamer to spend a couple of years in jail for it as well. Just saying.

For more anthrax, check out this story about the Montauk Monster of Plum Island. Weird.