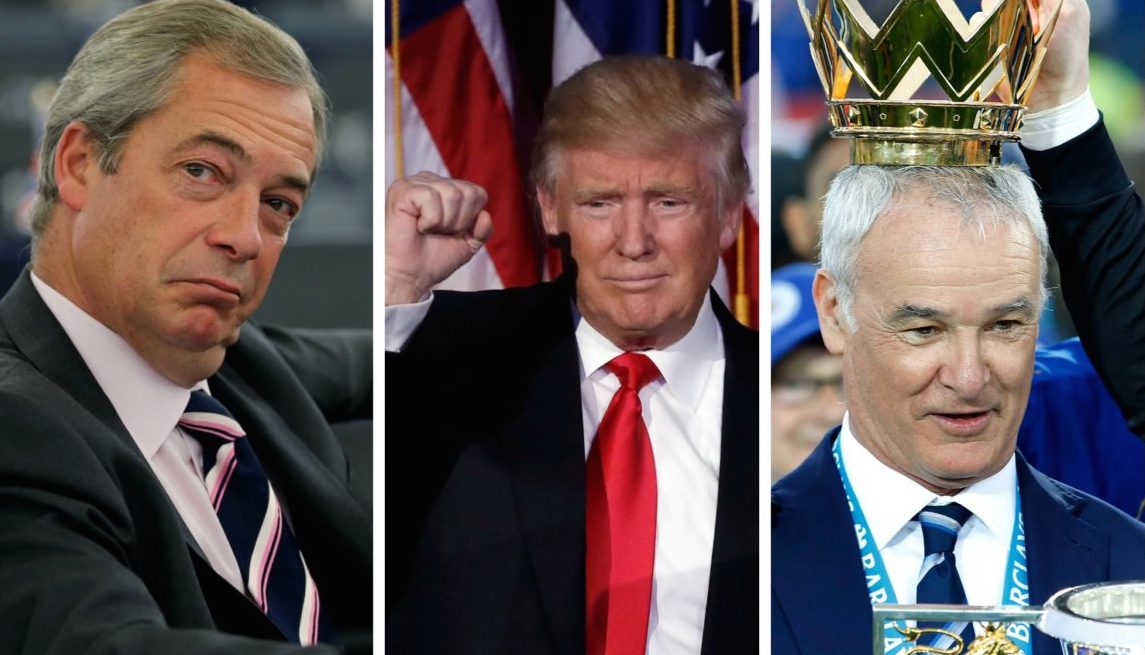 Cashing in on a series of unfortunate events.

Whenever you see the outcome of something unexpected like Donald Trump becoming the president of the U.S., you always wish that you could transport yourself to that time to try and cash in on the event.

This thought is amplified three-fold by the fact that if you had predicted the three unlikely events of this year – Trump’s victory, Leicester City winning the Premier League and Brexit – then you could’ve been a very rich person indeed.

Apparently anyone who had the foresight to put a fiver on these three incidents occurring at the bookies will end up with £15million in their pocket. For fuck’s sake, I wish I had done just that. A spokesperson for Paddy Power said that the odds would have been 3,000,000/1. 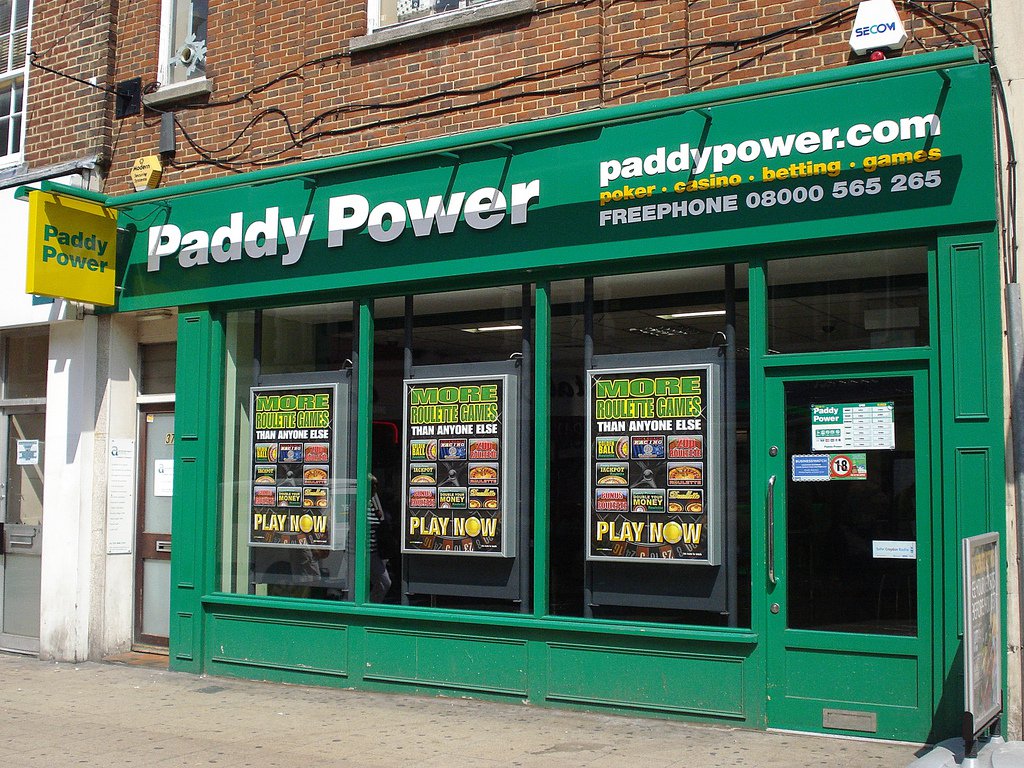 Of course it’s highly frustrating hearing news like this now and not being able to do anything about it, but I guess all we can do is move on and perhaps plan ahead. Here’s one idea from a Twitter user named Sharon:

With 2016, it seems like anything is possible. I’m putting my money on Kanye West – heard he’s up to the challenge.