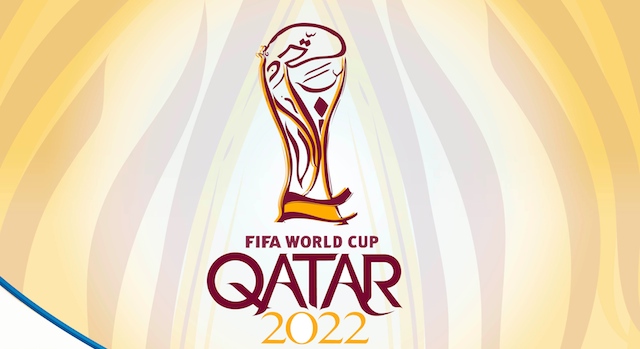 FIFA have officially announced what we all thought would happen, but none of us thought actually could or should.

FIFA secretary general Jerome Valcke has announced what many of us thought would happen but could and should never happen, and that is that the 2022 World Cup in Qatar is not going to be held in the summer – as has been the case with all World Cups ever – but instead will be held in the winter months.

Here’s his full statement from when he was speaking to Radio France earlier today:

‘The dates for the World Cup (in Qatar) will not be June to July. To be honest, I think it will be held between November 15 and January 15 at the latest. If you play between November 15 and the end of December that’s the time when the weather conditions are best, when you can play in temperatures equivalent to a warm spring season in Europe, averaging 25 degrees.That would be perfect for playing football’.

Admittedly, it would be perfect for playing football sure but it would also completely disrupt the European footballing calendar and also completely break with tradition and be completely weird. I can’t even imagine a World Cup not being in the summer, can you? Having it in the winter just seems weird as you want to be watching those games on big screens in the park, or in a beer garden or at a BBQ or something, and not huddled up in a cold house , snowed in with a couple of mates when it’s already dark outside at 5pm.

Of course, there is the argument that having it in the summer always messes up football seasons in South America and the MLS but the fact is it’s always been in the summer months and that’s something that everyone looks forward to and arguably makes the summer way better. And of course it obviously it isn’t good for the players to be playing in 50 degree heat, but there’s an easy way to sort this out and that’s simply not to have it in Qatar at all. Or at least to have thought about it before they ‘won’ the bid. Morons.

But now the idea of a summer of football is going to change forever – and the precedent is there so it will probably happen again – just because Qatar threw Sepp Blatter a massive bung. Bullshit. Should have just had it in England anyway, then we wouldn’t have had any of these problems.