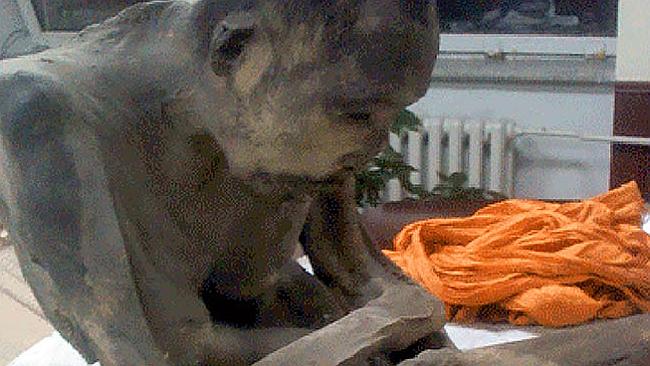 A 200-year-old Mongolian monk found still seated in the lotus position is not dead, according to Buddhist experts. He’s in a rare spiritual state known as ‘tukdam’.

Fellow monk Dr. Barry Kerzin, who is also a physician to the Dalai Lama, told the Siberian Times that monks in this state go into “very deep meditation” and, provided they stay in that state longer than 3 weeks, shrink until all that remains are “hair, nails, and clothes”. This in turn will make them a Buddha themselves. 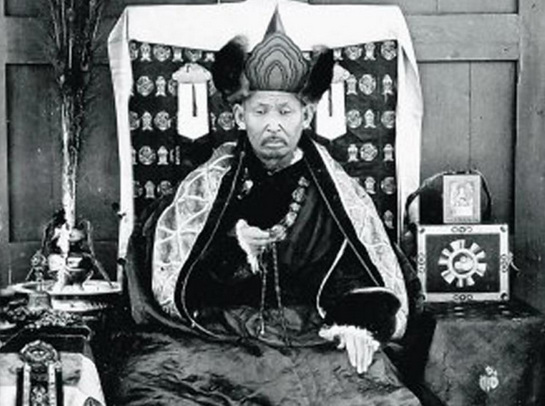 Usually in this case, people who live next to the monk see a rainbow that glows in the sky for several days. This means that he has found a ‘rainbow body’. This is the highest state close to the state of Buddha.

Does anyone believe this is for real? Or is it just another case of religion in general being completely and utterly bonkers? Kind of hard to believe this guy’s not been dead for 200 years considering that’s exactly what it looks like he is. But nope – just having a nap according to his Buddhist mates. And about to start shooting rainbows into the sky.

Click over to check out the full image – remember it’s essentially a 200-year-old dead person (depending on who you believe) so brace yourself.