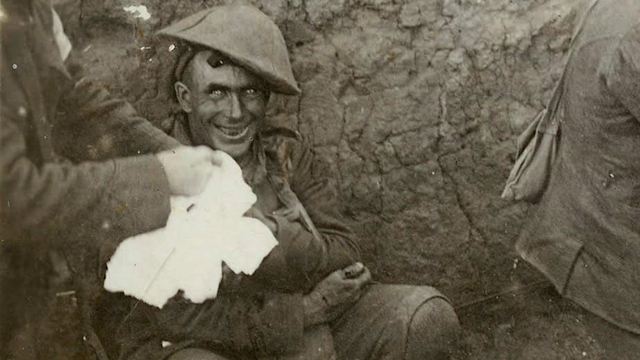 Ready to get creeped out?

Halloween is the scariest holiday around and it’s pretty much guaranteed to freak you out, especially if you end up going to an extreme Halloween horror maze rather than just going to some lame costume party.

To help you get well and truly bugged out in time for the big day, here are 20 of the most messed up photographs you will ever see – all 20 of them are 100% real too. The one above is of a World War 1 soldier who’s suffering from the effects of shellshock.

A victim of spontaneous human combustion 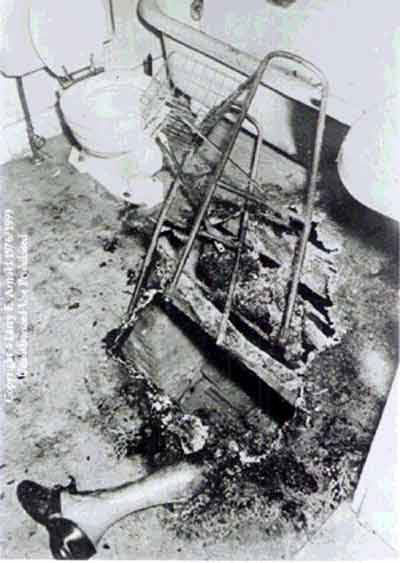 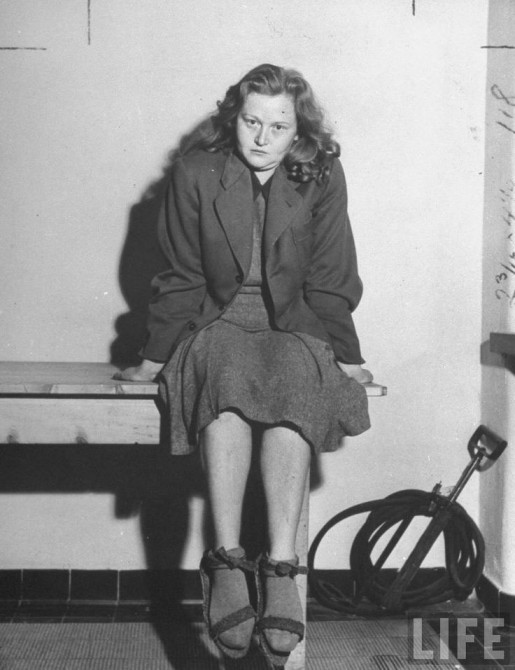 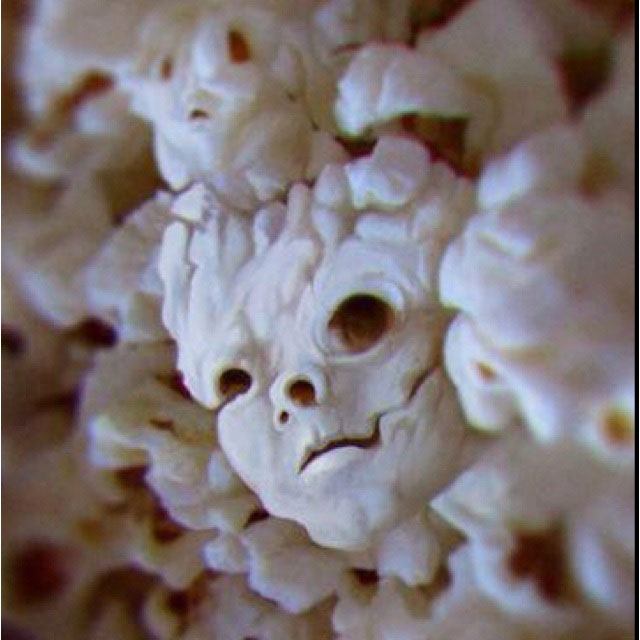 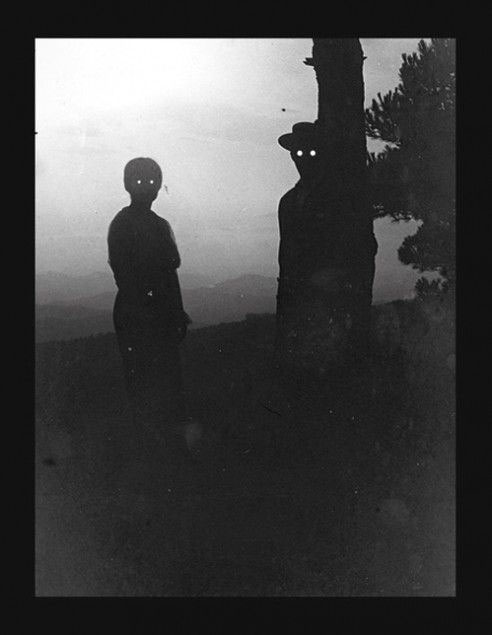 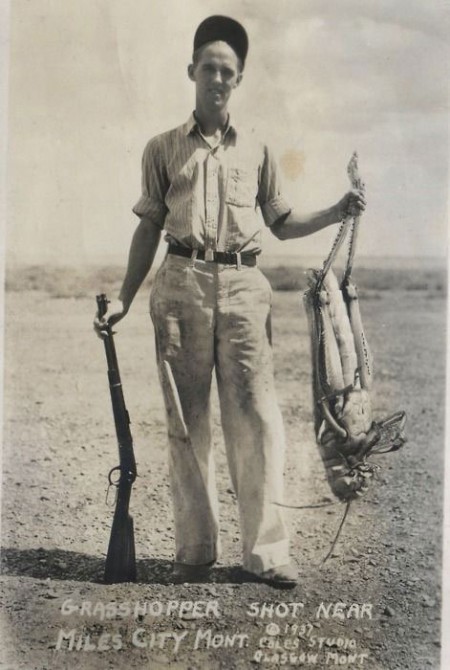 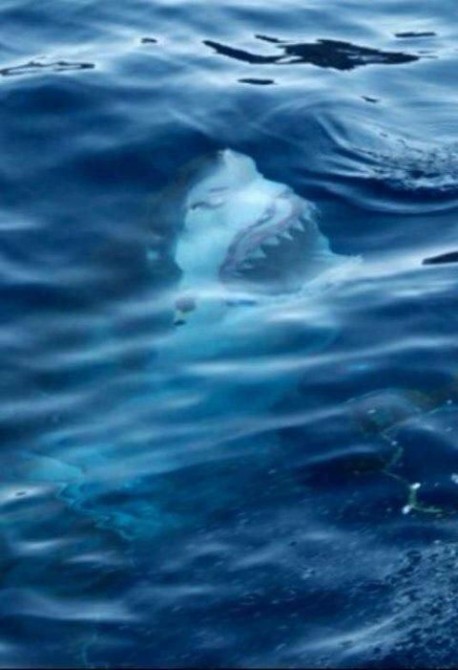 Snapped by a mother at her child’s assembly. The ballet dancer was not there and only showed up in one pic — note the absence of legs 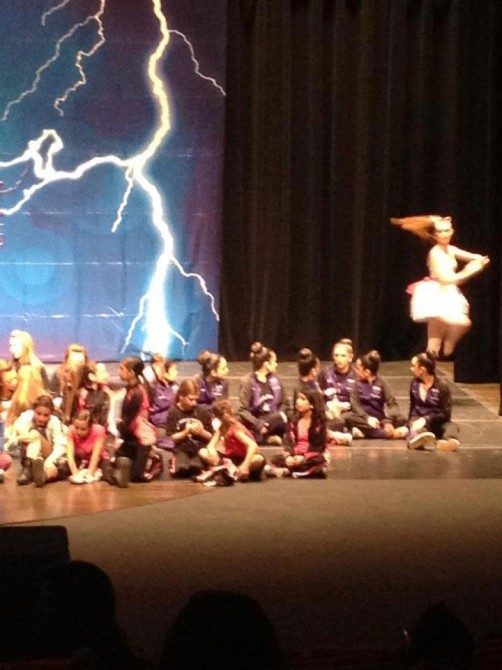 Memento Moire, or post-mortem photography, normal would be on a fresh corpse already embalmed 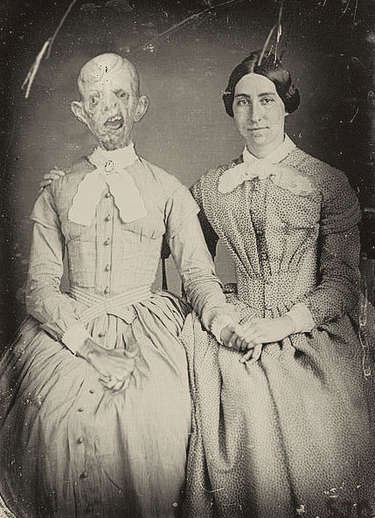 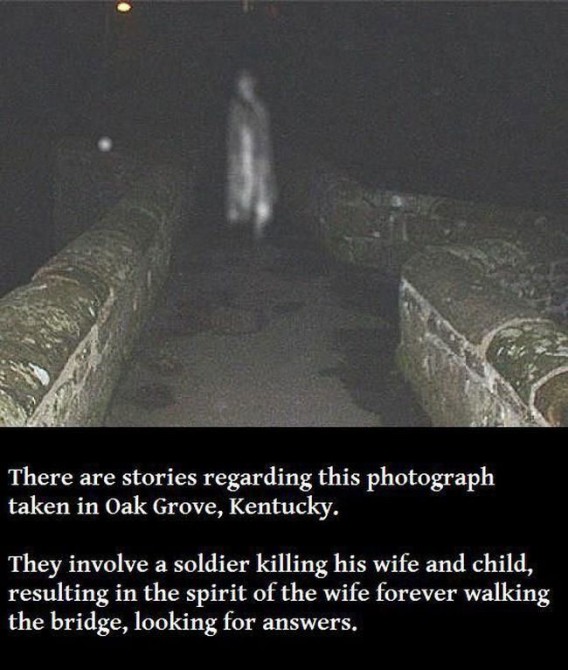 Why didn’t the holiday company remove the corpse from the pool before using the photo as an advertisement? 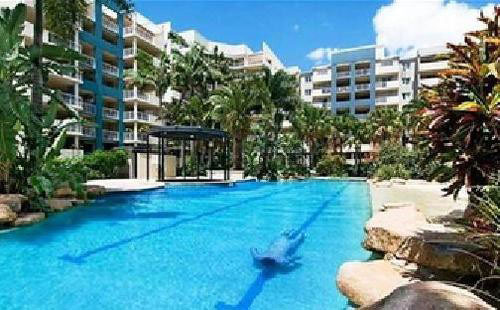 Question is, who took the photo? 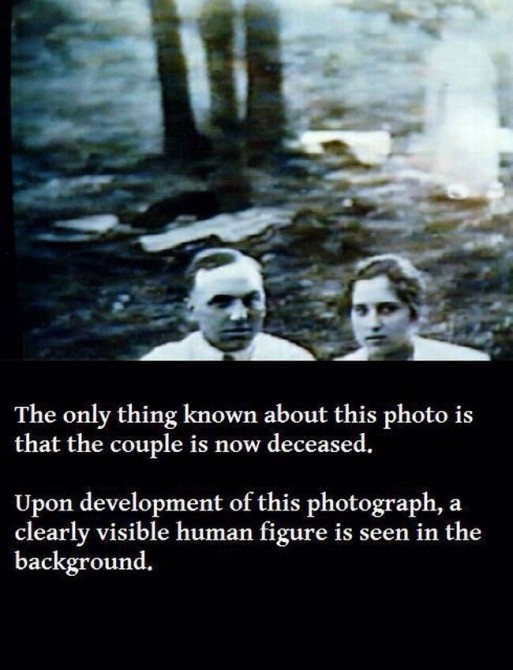 An image of Loana aka the “Bloodthirster”, who died in 1909. It is reported that she died due to drinking her own blood… 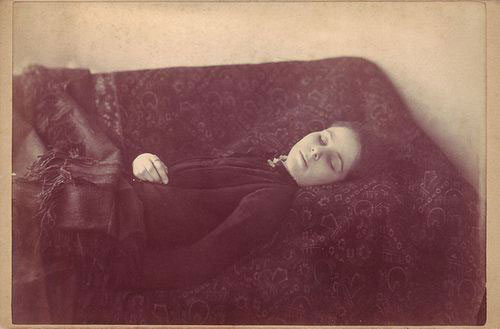 This abandoned building is not the place for a romantic stroll 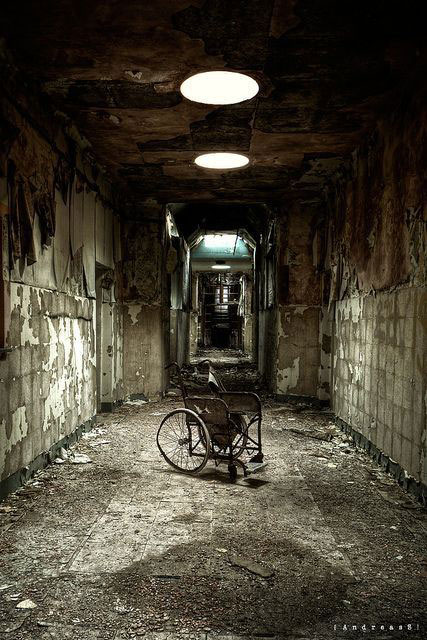 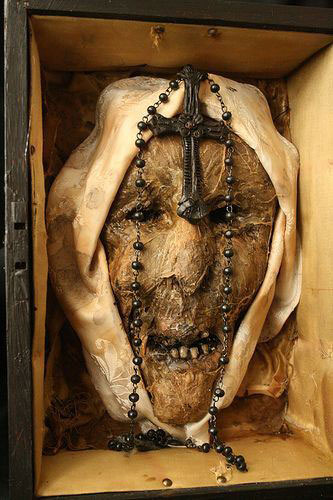 These human remains were found in an ancient city within Germany known as “Hexelheim”. Dating back over 7,000 years ago, these items and human bones show signs of flesh-stripping in preparation for cannibalism 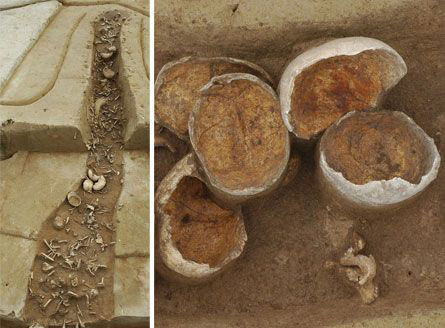 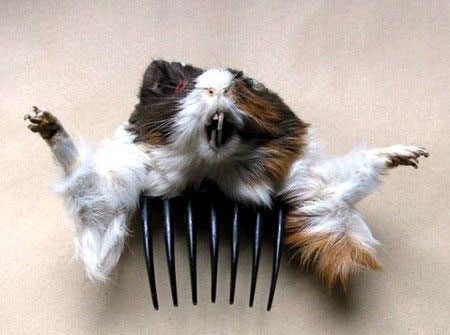 Ventriloquist dummies, not for kids shows… 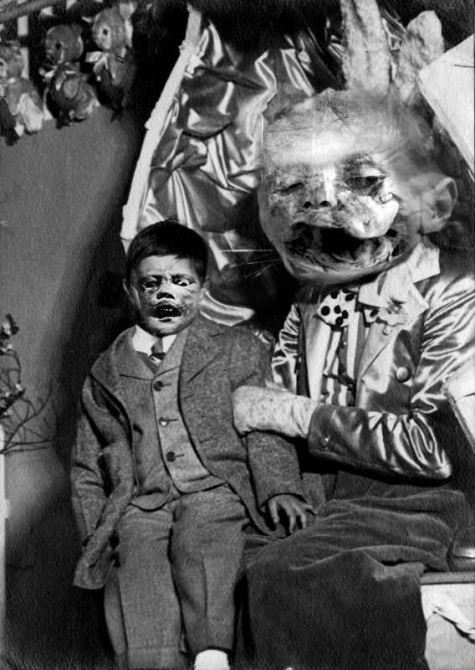 This is the mummified heart of Auguste Delagrange, a suspected vampire. He was accused of killing over 40 people at the turn of the century, and after a giant man-hunt, he was eventually killed in 1912, The big hole in his heart is where they pierced it with a stake. 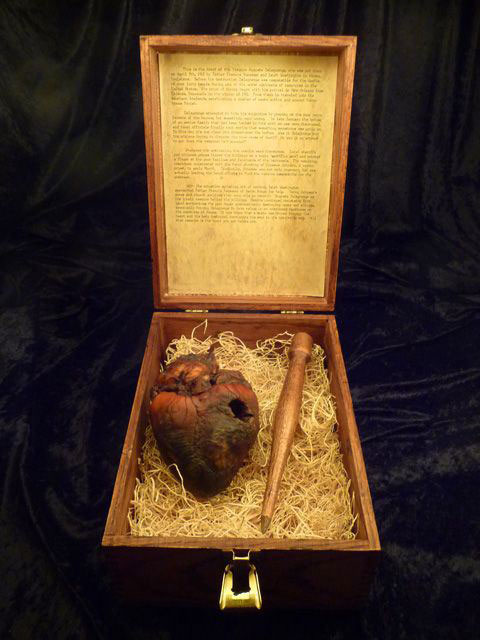 Anybody have an explanation for this? 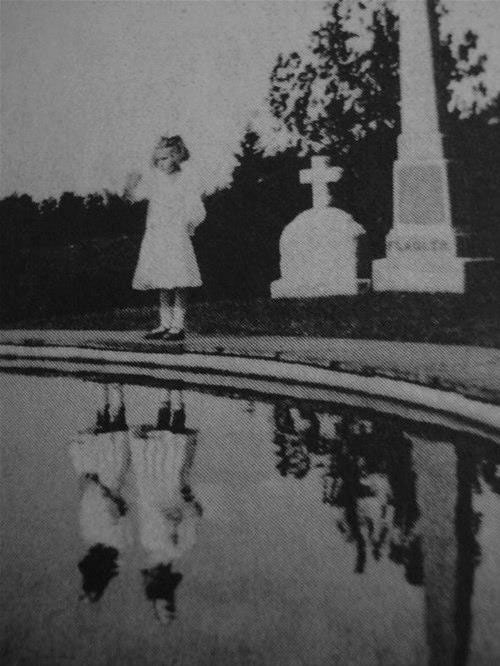