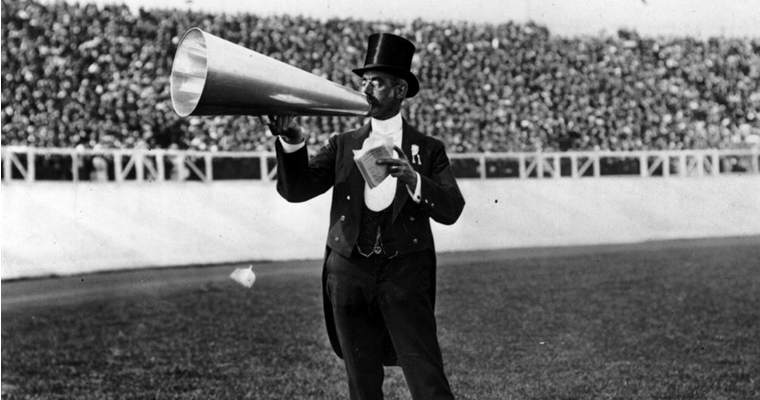 As the games approach, excitement mounts in many Brits, but in me there is just a great swelling in my expectation of disaster. And I know I won’t be disappointed. We’re hosting it after all.

Us Brits just aren’t too brill at sport –  we think we are, but we’re not. In the old days we kicked the living bejeezus out of as many countries and peoples as we could around the globe and nicked all their stuff. According to us we ruled the waves. The world of British sport sometimes feels like it’s stuck in that blood thirsty colonial era. We reckon we are the mutt’s nuts, but in reality we suck pretty hard at sport, don’t get me wrong there are some winners out there, just not many. Fair enough though really, we’re a tiny little rocky, wind-swept, sodden island in the corner of Europe. Why should we be any good?

Anyhow, we first hosted the games back in 1908, after Rome pulled out of the job due to a tiny little Vesuvius eruption (pussies). That year we did have a pretty killer run of it. And we actually made a profit! No hope of that this time I fear, but no worries, we are all loaded at the moment, so what ever. Interestingly, there was no bollox flame carrying malarkey back then either as it wasn’t invented until 1936 by those whipper snappers the Nazis. And the opening ceremony was just some English ladies doing a little dance.

In 1908 there were 2000 competitors from 22 countries, participants included a duke, a duchess and various teams of policemen. One third of the Olympic budget (none of which came from the government) was blown on banquets. They must have had a butt load of volovants.

Not all of the events went exactly to plan though. For instance, the only rugby team to turn up was Australia, all of our players were out of the country on tour in… yep, you guessed it – Australia. During the motor boating event (which consisted of five British boats and one French) 40% of them sank. 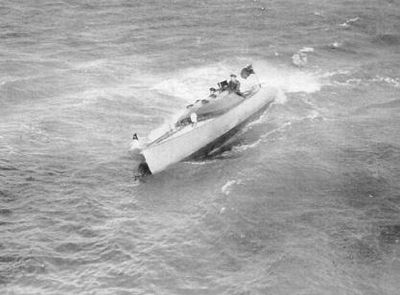 All that aside, in general, we wiped the floor with the world. Every single entrant in the Tennis was British, so we won that. In the 400m a Scottish chap – Halswelle, was barged off the track by an American who was disqualified and a re-run was ordered. All of the other athletes refused to run again so Halswelle ran it on his own and unsurprisingly won. Go on you Brits! 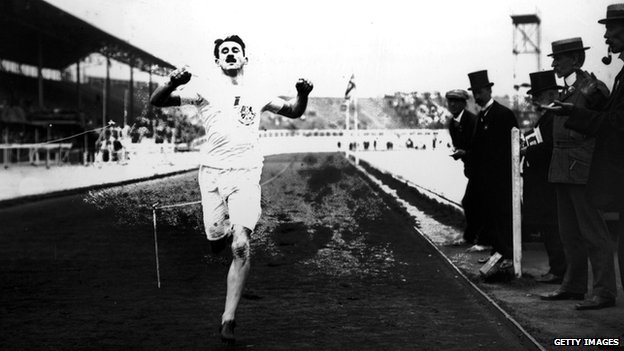 Our jewel in the sports crown that year was the tug of war, of all things. Despite the winging Yanks grumbling that we used spiked shoes (you would have to be a moron not to, surely?) we smashed everyone to bits. We won gold, silver and bronze, put that in your bong and smoke it. To be fair there were only five entrants, three of which were British, one of which (the Americans) withdrew, and the Swedes who didn’t turn up for their last match. But no matter, it still counts. 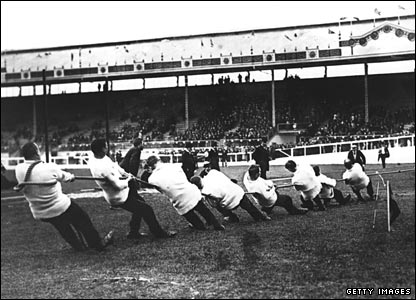 If only they still had tug of war now, maybe we’d have a chance.