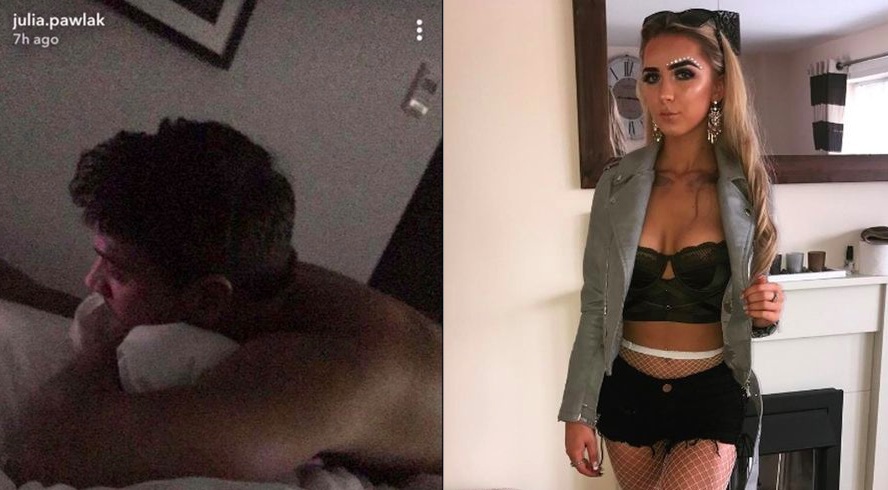 Another twist in the tale.

Yesterday it emerged that one of the guys from ‘Love Island’ had spent the night with a 16-year-old girl after meeting her at a club over the weekend. And yes, it’s not illegal, but that still doesn’t make it right.

Mike Thalassitis was caught out after Julia Pawlak posted a Snapchat photo of him lying in the bed in his Travelodge hotel room. Mike, 24, claims that they met at an over 18s club and she had a fake ID that said she was 19, so basically he had no idea that she was only fresh out of her GSCEs. 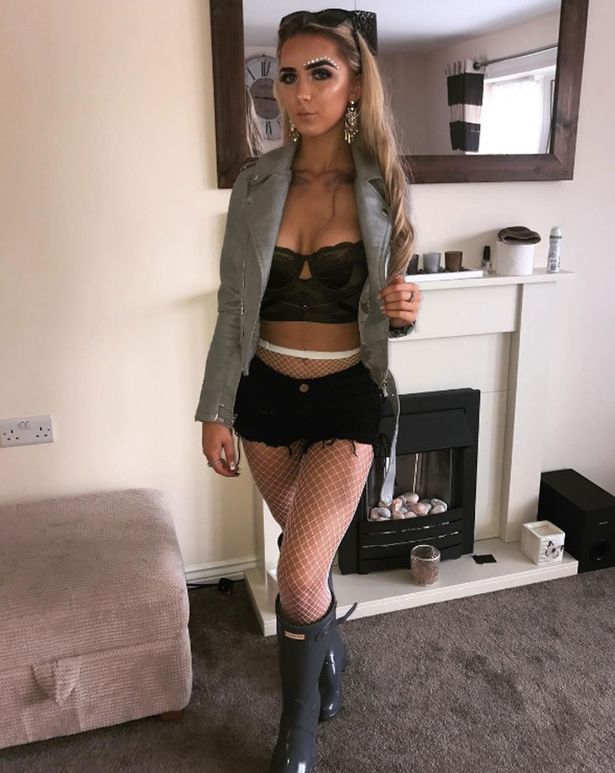 Since then Pawlak spoke out and said that the pair never actually had sex, but she’s thrown this whole thing into doubt on twitter after she started liking comments suggesting that people were only “hating” on her because they were “jealous” she’d spent the night with him. One of the tweets said: 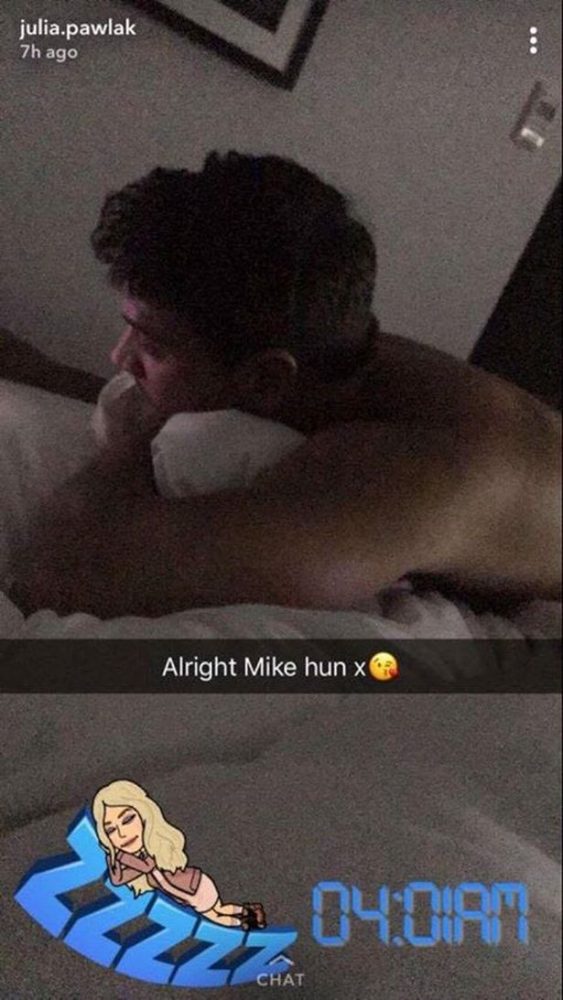 If you slept with him or not, fair play hahaha! Girls are so jealous man, let the haters hate; and keep doing your thing. 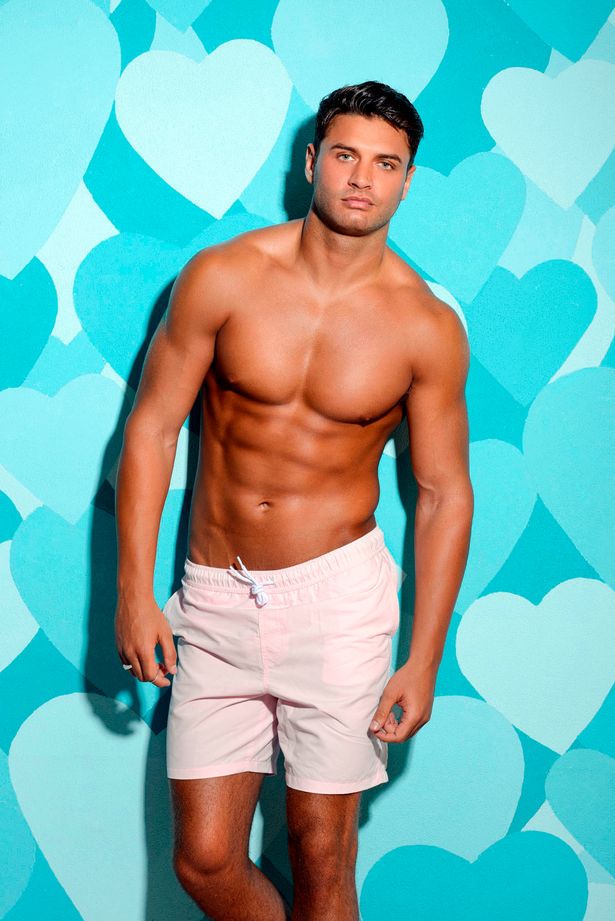 Whether this means she banged the guy or not is yet to be seen, but either way it appears that she’s very much enjoying the attention she’s been getting from posting that Snapchat photo. Fair play – I guess she’ll have something to brag about at school.

For the time Jeremy Corbyn announced his endorsement of Marcel from ‘Love Island’, click HERE.