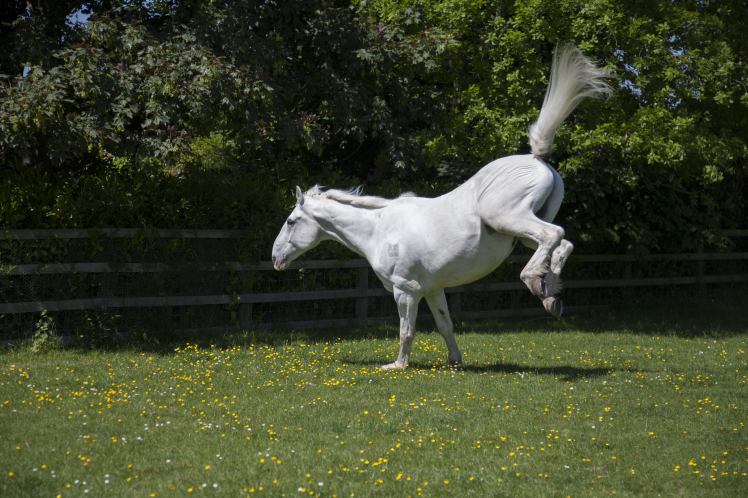 Up in Leicester, a 16 year old boy has been spared a jail sentence after admitting that he had sex with a young foal.

Two women aged 17 and 21 were walking in the Aylestone Meadows nature reserve (pictured below) in June 2014 when they spotted the kid having sex with the young horse. He was shocked that he had been marked and quickly sped off on his bicycle.

The police managed to obtain his DNA from the foal but it wasn’t until he was arrested for another unrelated (and unknown offence) later that year that they took his DNA and realised that he was a match for the guy they were looking for who was shagging horses. He was subsequently arrested and plead guilty last week.

However the teenager – who has not been named – has been spared jail and instead will serve an 18 month community order. Recorder Adrian Reynolds said the following:

They realised, by the boy’s actions, that he was having sexual intercourse with the foal. They were very shocked.

In interview, he admitted the offence, but initially claimed he was forced to do it by a Polish man. He said his “head wasn’t in a good place” at the time.

The teen has severe limitations and hasn’t reoffended since that day.

He has a stable family structure at home and the support of his family.

He is also less isolated and more socialised than before and is due to start his studies in September.

I’ve every confidence that, with help, you’ll continue your life in the right direction, having already made progress.

OK that’s cool that he’s not going to jail (I suppose), but surely we need to know more about this crazy Polish man who forced him to have sex with a horse? What the hell is all that about and who has it not had more exposure? Is there some kind of weird Polish sex fetish for watching mentally disabled (I assume that’s what ‘severe limitations’ means) kids have sex with animals? Too many questions.

For the full story of what it’s like to be sexually attracted to a horse, click here.