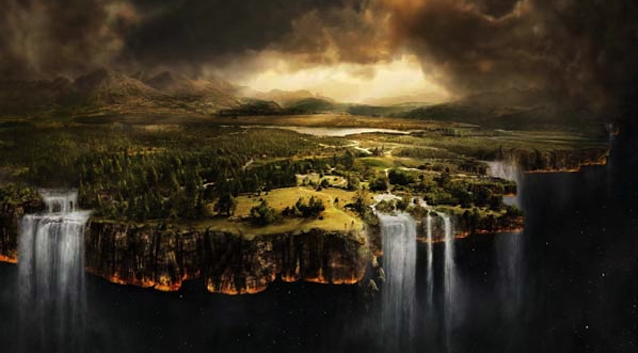 We debunk some ‘facts’ from history that you definitely thought were true.

Turns out everything you learned in history class was completely and utterly wrong, or at least not 100% true. Here are some facts that are set to turn your world upside down. Apologies for the American slant on these, but I guess we had to include those guys because let’s face it, they haven’t got any history and if this list is anything to go by made it all up anyway.

1.) George Washington’s teeth were not made of wood; they were made of gold, ivory, lead, human teeth, donkey teeth and horse teeth.

2.) Christopher Columbus didn’t discover the mainland US. The closest he got was the Caribbean islands.

3.) The Vikings didn’t have horns on their helmets. That image originated in a popular opera by Richard Wagner in 1876.

4.) Napoleon Bonaparte was not short; he was 5’7” – slightly taller than average for a Frenchman at the time.

5.) Today’s popular image of Santa Claus was not created by Coca-Cola. It had already been created before Coke used it.

6.) Iron maidens were not invented during the medieval period and weren’t used for torture. They were created in the 18th century and were pieced together from artifacts in museums to attract more visitors.

7.) Albert Einstein didn’t fail math in school, it was a false claim published by Ripley’s. Before he was 15, he had mastered differential and integral calculus.

8.) Medieval Europeans didn’t think the Earth was flat. From the time of the ancient Greek philosophers like Plato and Aristotle, most European intellectuals accepted the spherical Earth theory.