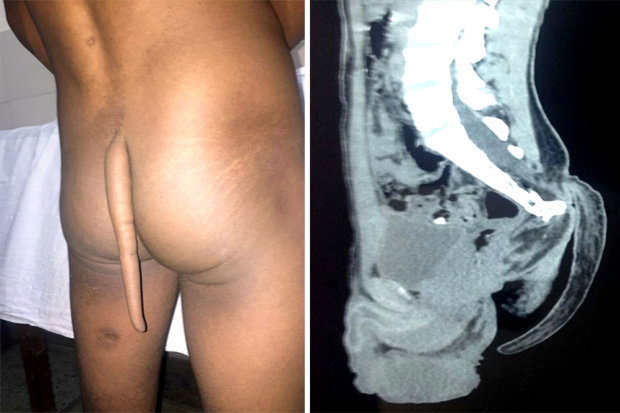 How to make puberty even more painful.

Puberty is a strange time for any boy or girl, but I imagine it’s about 1000 times weirder when you start developing a tail coming out of your back. Yeah, I don’t really know how I’d deal with that one.

This unnamed 14-year-old boy over in India did have to deal with it though and it seems like he did a pretty good job of it. The tail started developing at the age of 14 and by the age of 18 (his parents just ignored it, hoping it would go away) it had grown to be a whopping eight inches, bigger than most of the people reading this’ dicks.

His parents could no longer ignore the weird growth coming out of his back:

I had been taking him to doctors for routine check-ups but no one ever notified me about anything.

My son was absolutely normal. It became a problem when the tail grew outside the body.

He would lift the tail every time he needed to change his clothes.

I could see that it was very annoying and painful for him so I finally took him to a hospital. 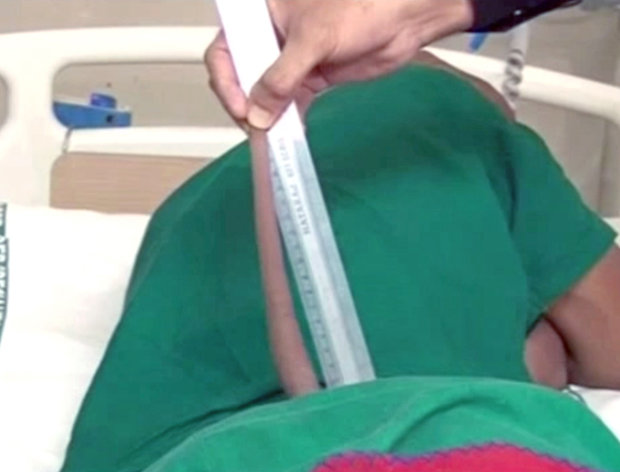 Once there, a team of neurosurgeons at the government Super Speciality Hospital were able to remove the tail – which is officially the longest on record – and speculated that it may have been developed in the womb as a neural tube deformity. Dr Pramod Giri had this to say:

Though the family knew about this unusual growth, they did not see a doctor due to the social stigma and superstition attached to it.

Generally, the defect is detected very early as it is present from birth and since it grows with age it cannot remain undetected.

But the parents as well as the child hid the fact all these years. The defect can be surgically corrected within a few months of birth.

When the size of the tail grew and a bone developed inside it, the tail began to press on the boy’s back. It was cosmetically and psychologically disturbing for him. Hence the parents approached us.

The boy would be under observation for a few days and his medication will go on for a couple of weeks so that it doesn’t hurt anymore, but he’ll be OK now. 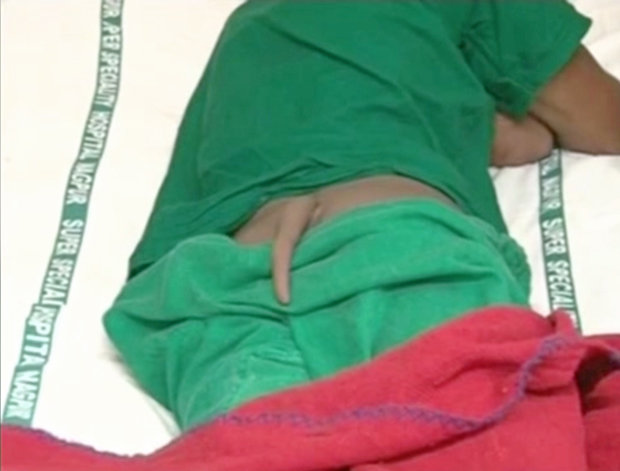 Phew. Imagine having a tail growing out of your back though, especially one that ends up being bigger than your dick. There’s no way this kid wasn’t getting bullied at school about that, and it sounds like it was pretty painful too. Kinda think the parents were dickheads for not doing anything about it sooner to be honest.

At least it looks like it’s off him now though. If he had kept it growing and it had reached 14 inches though, he might have been worshipped by weird villagers as a monkey god like this guy. Just saying.