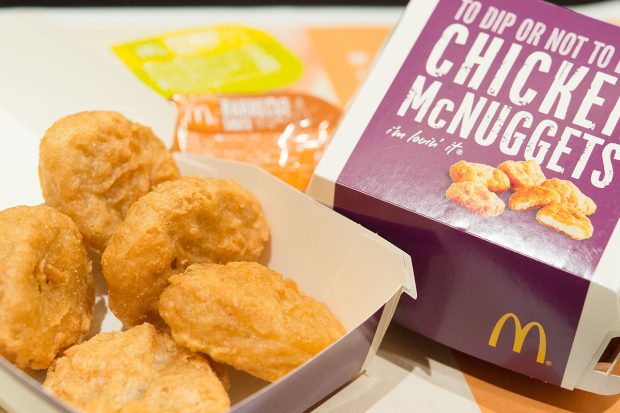 Chicken nuggets are one of the greatest food inventions in history – it goes without saying – but I don’t think I would ever be so desperate for one that I would point a gun at somebody’s head.

The same can’t be said for this gangster 12-year-old kid from New York though. He apparently followed his classmate to the McDonald’s on Lexington Avenue and East 103rd Street in Harlem, saw her buy some chicken McNuggets and then pulled a gun on her and demanded one when she got on the subway at 103rd St station.

Amazingly, the girl chose to ignore him, pushing the weapon away and telling him to leave her alone. She later said that she saw the kid showing off the gun to other classmates on the subway too, and decided to tell the teachers at Harlem Democracy Prep School which they both attended. As such, the kid was eventually arrested by police. Apparently it was the second time he had used threatening behaviour when trying to get chicken nuggets off the girl. 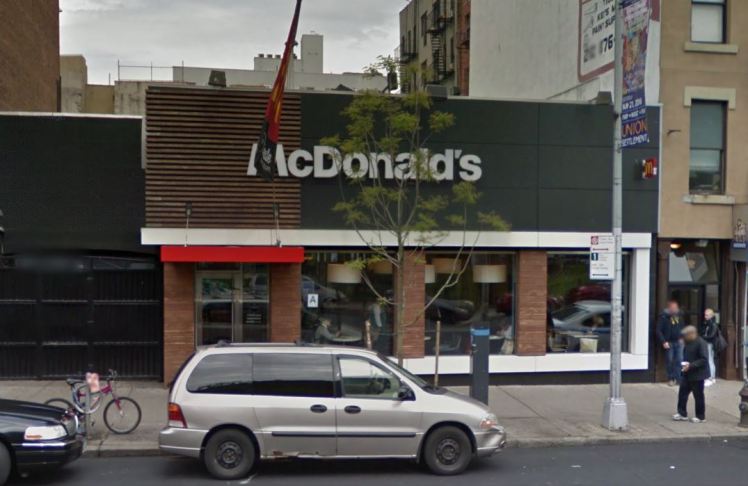 I’m baffled that this story even happened to be honest. I mean as great as chicken nuggets are, I think if someone came up to me from my school and asked if they could have one then I would probably just let them have it. However, if someone threatened me with a gun or just demanded one off me I think I would be a lot more reluctant in handing one over.

Basically what I’m trying to say though is that kids these days probably need to learn some manners – they might get what they want and there would be no jail sentence involved.

For more people who can’t handle not having chicken McNuggets, check out this woman going absolutely ballistic when she hears McDonald’s are out of them. Scary.