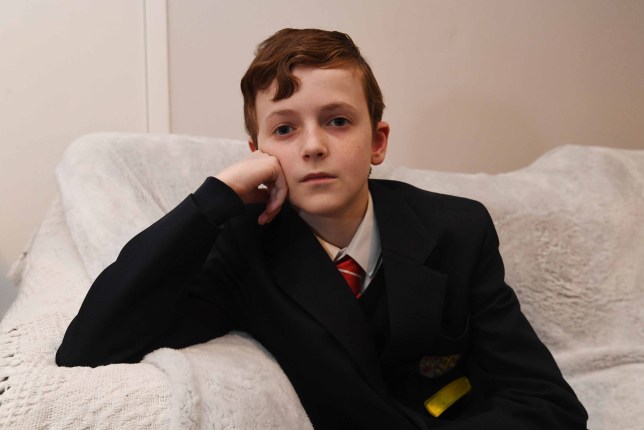 There’s no denying that there’s a lot of hate out there directed to the vegan population – some of it justified sure – but I don’t think anyone can agree that it’s cool that some assholes made an 11 year old kid eat grass because of his diet.

The story comes from up in Birmingham where Jack Shanahan’s father Lee Hales has confirmed the treatment that his son faced during his time at Archbishop Ilsley Catholic School in Acocks Green. Things came to ahead this week when some other kids tried to make Jack eat grass and he snapped back at them that their families were more likely to get cancer due to the fact that they ate meat. Sounds catty.

Here’s what Lee had to say about it: 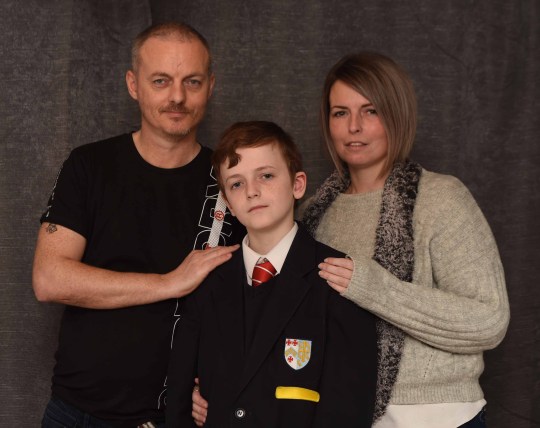 Kids will be kids, we realise that, but they can also be cruel.

But frankly, I’m shocked by the way is school is handling the situation.

We have never forced our views on the kids.

More and more, Jack has been saying he feels unwell, then right as rain when he knows he’s not going to school.

It’s got so bad he is now pretending to be ill just to avoid school. This has been going on for three months.

He is one of the brightest in his class, but sensitive. I have raised concerns before with the school, but most of the time when we contact them, they tend not to contact us back.

The comment he made this week was his way of defending himself. Unlike Jack, I will not concern myself over the health of the families whose children are making Jack’s school life difficult.

This is a very serious matter and, personally, I think the school should be ashamed. To say that I am angry is an understatement. I am at the end of my tether.

Sadly, this is what vegans face in society.

I mean I can understand how kids are gonna pick on vegans at school because vegans get picked on in all walks of life, but it still seems kinda weird that the school aren’t doing anything about it when other kids are trying make him eat grass and he’s just preaching about veganism. Gotta say that for once I’m with the vegans here – who would have thought it?

For more of the same, check out this report that says vegans take twice as many sick days as every one else. Weaklings.