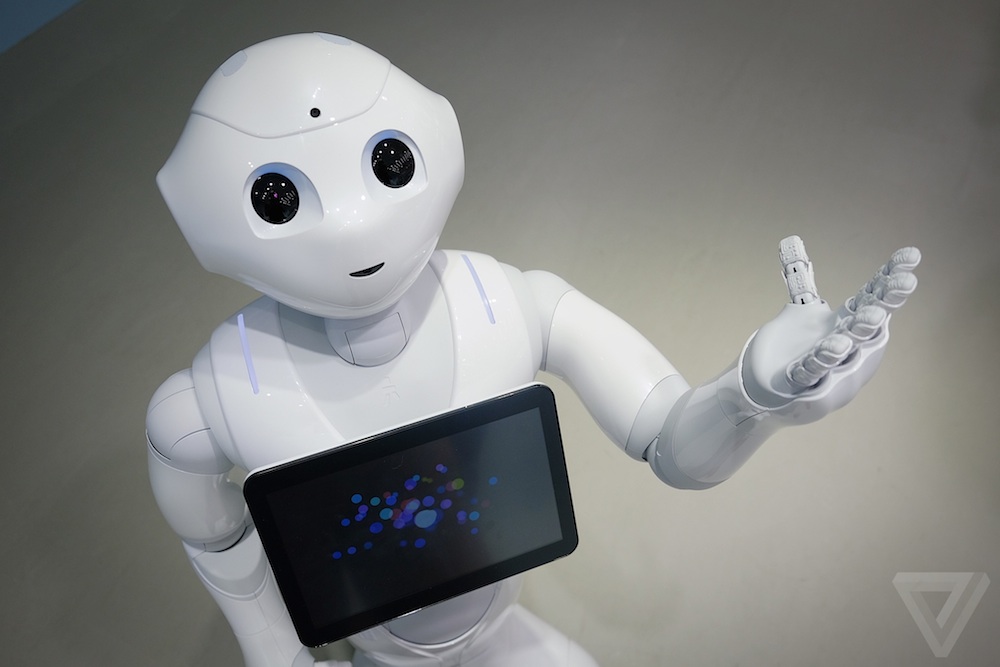 Its only purpose is to make its owner happy.

A £1000 robot named Pepper was released in Japan over the weekend and unbelievably all 1000 of them sold out in under one minute despite the cost and the fact that its owners will also have to pay £125 a month in data and insurance fees. But hey they’re owning a 1.2 metre tall human robot that talks to you so it must be worth it right?

The sole purpose of Pepper is to make its owner happy – it’s described by the company that manufactures it (SoftBank Robotics Corp) as an ’emotional companion’. Pepper achieves this by analysing the tone of your voice and your facial features in order to react as best it can to you. It also comes with an array of cameras, touch sensors and an accelerometer to help with this as well. I’m not really sure how talking to a robot would make anyone happy but obviously sales talk and Pepper is absolutely killing it in that respect.

A spokesman for Softbank had this to say about Pepper: 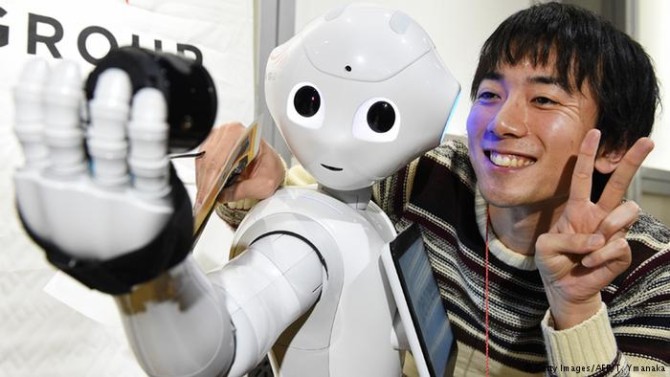 Pepper is at ease when he is with people he knows, happy when praised and scared when the lights go down.

The robot will make mistakes but learn from them over time.

It currently has the ability to speak English, French, Japanese and Spanish and more languages are planned for the app store, which currently has over 200 pieces of software in it at the moment.

Wow. It certainly sounds that anyone who was lucky enough to get their hands on a Pepper isn’t going to be bored of it anytime soon, no way. Here’s a video if it in action. It seems like a little prick if you ask me and this badass robot security guard seems way cooler and more fun to hang out with.