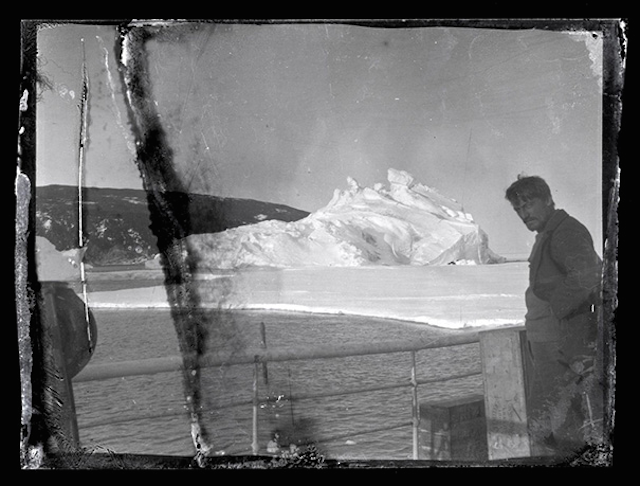 The Conservators Of The New Zealand Antarctic Heritage Trust made a crazy discovery when they were restoring an exploration hut in the area: it contained 22 never before seen cellulose nitrate negatives documenting the life of Antarctic explorers 100 years back.

Surprisingly, because they had been frozen in a block of ice these images were able to be developed so we could see what it was like trekking through the Antarctic back when it was first getting discovered. It was a painstaking process to restore them – they first had to be separated from one another, then cleaned, then the mould had to be removed and then thee cellulose nitrate levels had to be consolidated. The results were well worth it though, as you can see in the following slide show.

It’s estimated that the photographs were discovered in Captain Scott’s hut by Ernest Shackleton 1914-1917 Ross Sea Party, an expedition that was stranded after their ship floated away to the sea during a massive blizzard. They were eventually rescued but only after three men had died from the cold, which is probably slightly better than being eaten by a penguin.

It’s a shame they didn’t bring these photographs back with them and we had to wait 100 years for them, but I suppose that makes their discovery and the look of them all the more magical. 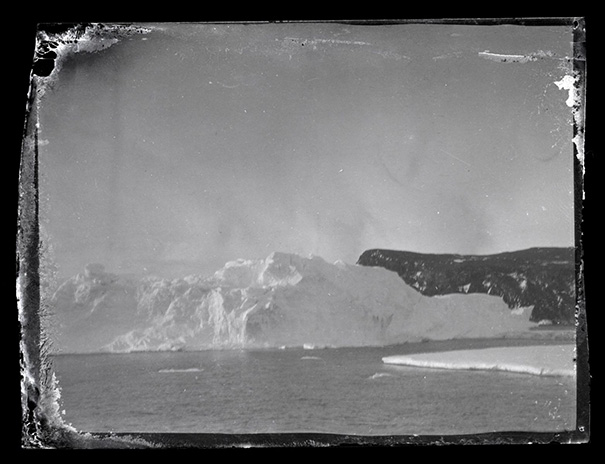