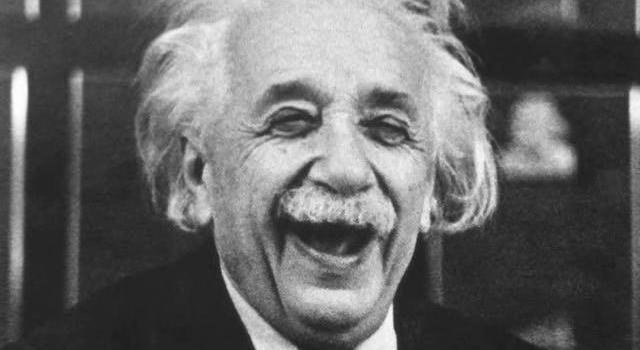 The skill to condense meaning, passion or depth into one short phrase is a real skill. One that I don’t personally possess but that these legends do…

The skill to condense meaning, passion or depth into one short phrase is a real skill. Quotes are often bandied about so I tried to select a few that I hadn’t read before, hopefully some will be less familiar to you guys and gals out there.

They’re not exactly inspirational quotes, in fact most of them are angry or depressing but they all say something worth reading I reckon. Humans like to receive info in bite size nuggets. It’s easier on the digestion I guess. 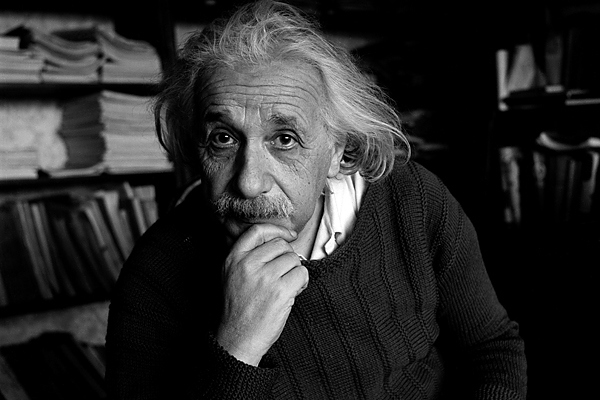 “Only two things are infinite, the universe and human stupidity, and I’m not sure about the former”

Einstein was a German born genial genius who gave us the general theory of relativity, a mass—energy equivalence formula (E = mc2) and discovered the law of photoelectric effect. He was also a competent pianist and violinist with a deep passion for music. Another less known fact about Einstein is that a few days after the first President of Israel Chaim Weizmann died in November 1952, Einstein was offered the position of being the second president of Israel. Einstein, aged 73, declined the offer.

â˜› Next: What Would Albert Einstein, Bob Marley And Marilyn Monroe Look Like Covered In Tattoos?