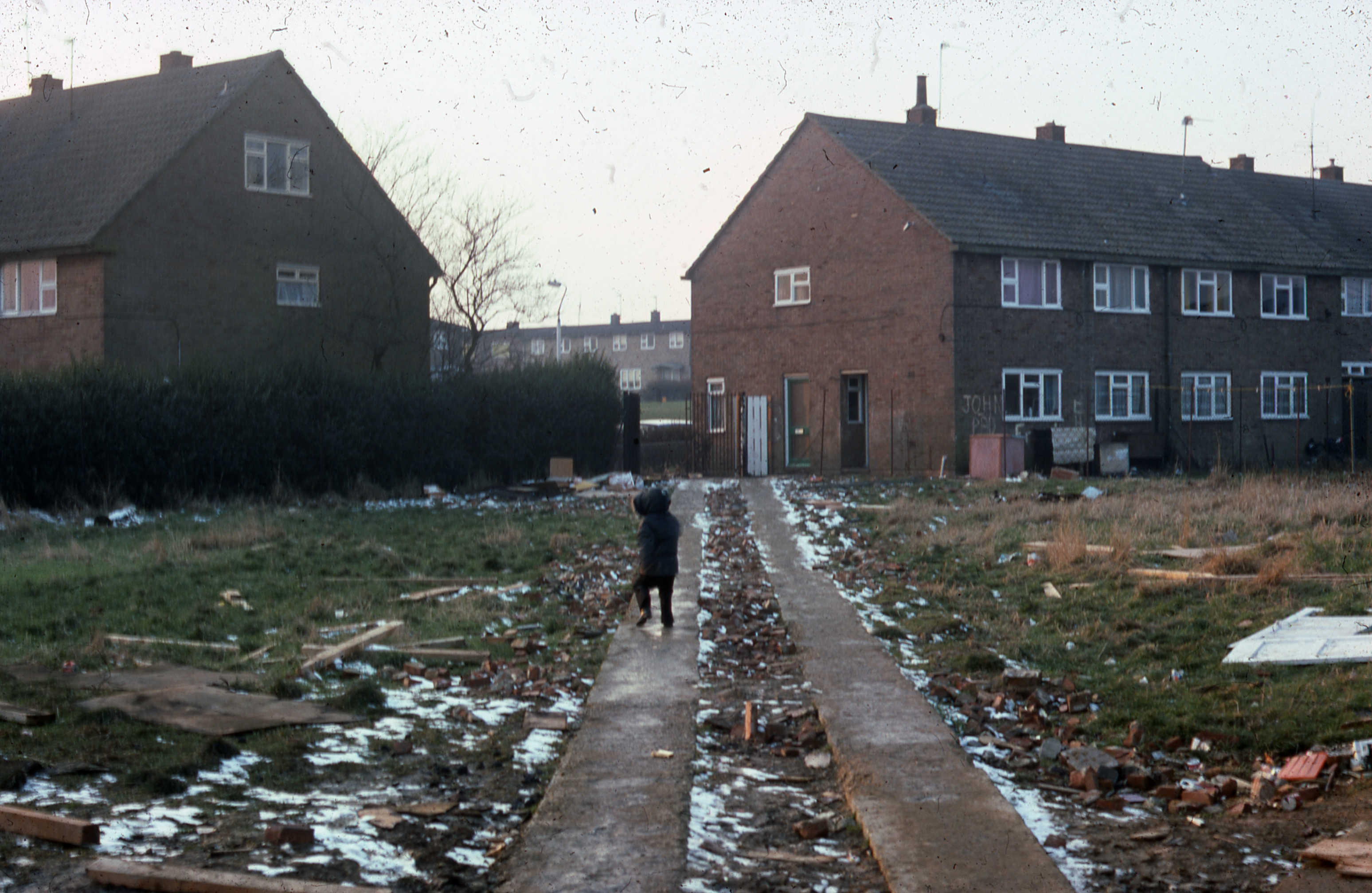 You do not want to live here.

The Office for National Statistics every year releases data on how happy people across the UK are, just to remind everyone how lucky or unlucky they are to be living where they are.

In the latest report titled ‘Personal well-being in the UK: Oct 2015 to Sept 2016’, it showed overall that there has been a slight rise in anxiety levels between September 2015-2016. I’m guessing Trump and Brexit might’ve had something to do with that.

In addition, the survey also outlines the top unhappiest places to live in Britain with regards to overall mental wellbeing. And they’re all in England. Here they are, as described by The Independent:

The London borough where Labour leader Jeremy Corbyn lives, is one of the trendiest areas in the capital to live now, but means the cost of living has soared and those who still live in council estates are struggling to keep up. 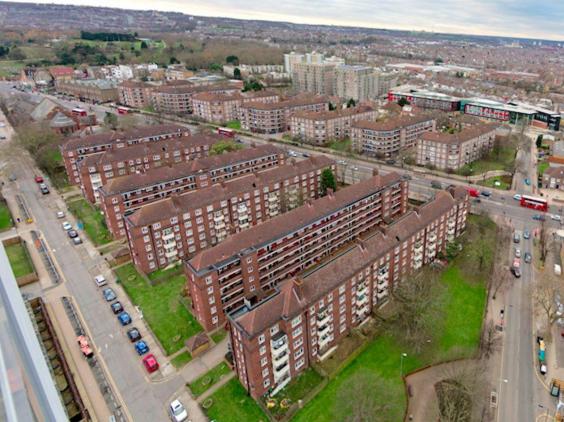 The borough of London’s council says on its website: “Haringey contains areas of relative affluence and concentrations of significant deprivation, and we face exciting opportunities and serious challenges in meeting our aspirations for housing.”

Cost of living has soared over the last decade as it becomes of the most sought after areas in the capital to live.

The metropolitan borough of the West Midlands has an issue with unemployment, with “employment overall is not especially great in Wolverhampton, with only 63% of people employed,” according to uSwitch’s Best Places to Live in The UK Quality of Life Index. The overall employment rate for the UK is near 75%.

The city and the administrative centre of Lancashire’s county council said its “Health and wellbeing strategy” report that “several districts have small pockets of deprivation, but there are also larger areas of deprivation, particularly in East Lancashire and parts of Preston.”

The council for the market town in Lancashire, England said its “Health and strategy wellbeing” report that “Lancashire has a diverse population of around 1.2 million people. There are wide variations in levels of income and wealth, which are not always concentrated in specific parts of the county. In more rural areas, for example, poverty and social exclusion exist side by side with affluence.”

The non-metropolitan district with the status of a borough in Lancashire’s council said “male unemployment in the region decreased only marginally, by 1.1% over the year, which was much less than the fall of 8.5% in unemployed men in the UK.” 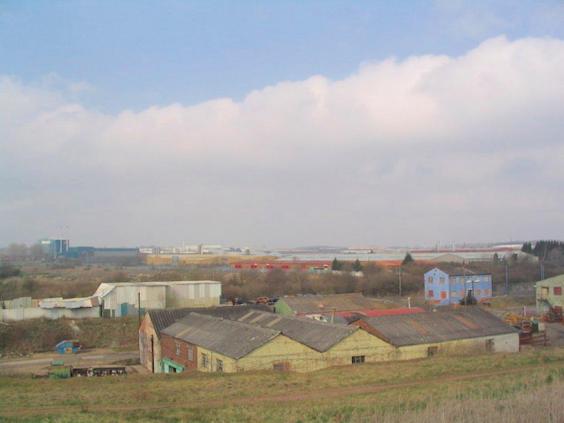 One in five children in Corby live in poverty, according to Charity Link. ONS figures also show that the town has one of the highest for unemployment compared to the rest of the county of Northamptonshire.

I’m surprised Swansea wasn’t on the list. That place is so shit, even this refugee from war torn Eritrea says that living in Swansea is worse.